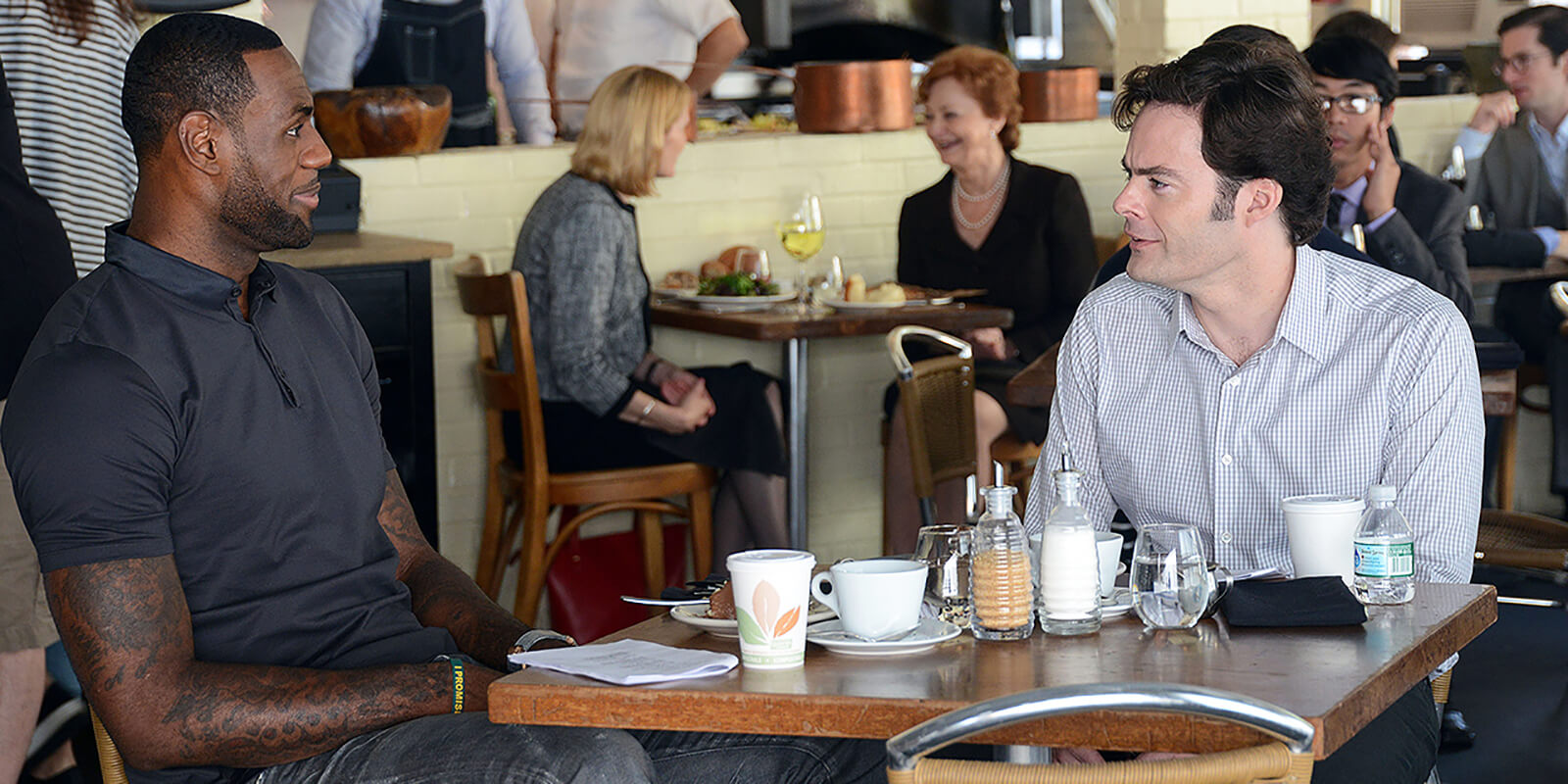 It Doesn’t Matter What They Think: How To Handle Criticism Like A Boss

It’s a rough world out there. No matter how awesome you are, someone, somewhere is going to think they know better.
No matter how you slice it, criticism is uncomfortable. Too often, people fold up like a freakin’ beach chair the second someone criticizes them.
As a result, I want to take a moment and make sure that you know how to handle criticism like a champ.

Criticism Is Only One Person’s Opinion

The biggest key when learning how to handle criticism is to understand that it’s just the opinion of one person.
Too often, people take criticism — especially from an authority — like it’s the truth. This person is important, so if he doesn’t like my idea, then it’s a bad idea.
Not necessarily true.
Keep in mind, no matter who criticizes you or your idea, it’s just the opinion of an individual. They are just as entitled to an opinion as anybody else, and their opinion can be (and often is) wrong.
By framing it this way instead of some factual conclusion, it’s a lot easier to let criticism roll off your back when you don’t agree with it.

Related: The Confidence That Lies Hidden In Your Genes

Blind hate is the act of trashing an idea without no intention of improving the idea. The former is helpful. The latter is destructive.
How do you tell the difference?
If it’s constructive, the person will typically include ideas on how to make your idea better — or at least ideas on why your idea doesn’t work. The person has listened to your idea fully and shows that they understand it. The person often times has a respectful or supportive tone.
If it’s hate, the person will offer helpful feedback to your idea. They will often smash your idea without taking the time to fully understand it first. The tone is often disrespectful.
One of the most important aspects of how to to handle criticism is understanding the difference between the two.

If you’ve determined that the criticism is constructive, then actually listen to it. This is key.
One of the worst things that you can do when learning how to handle criticism is to just flatly ignore anything anyone says that doesn’t agree with you.
Not only does it look bush league and insecure, but it means that you’re failing to identify a way to make you or your idea better.
Often times, constructive criticism has useful kernels of wisdom — even if you don’t agree with the critique. Approach it with the mindset of this person being on your team, not as an adversary trying to get under your skin.
I understand that when someone criticizes you, it’s hard to feel that way, but if you can develop a trusting relationship with that person and approach their comments with an open mind, you can create something better than what you were capable of doing on your own.

How To Handle Criticism When They’re Just Hatin’

Related: Are You At Your Full Potential?

If you realize that this person is just slamming you to look powerful to their boss or look cool in front of their friends, then there’s no benefit to having a more lengthy conversation.
You could either ignore their criticism, which is probably the way to go if you can afford to. Life’s too short to spend time on a hater.
Or, you could simply refute them. Keep it short like this:
“That’s your opinion. I feel like I’ve demonstrated why that’s not the case, but we’re not always going to agree and that’s OK with me.”
Then move on.
Depending on the situation, you might need to get more forceful, but the point here is not to dwell on the one person who’s trying to knock you down. That person, for whatever reason, has decided that he or she is just not supporting you.
Who cares?
I’ve seen too many people focus their energy on the one person that disagrees with them instead of the three or four people who are undecided. When you’re dealing with a hater, focus on the latter.
Dealing with criticism isn’t easy. You’re in a vulnerable position, and it’s easy for your own ego or feelings to get involved.
If you can identify what type of criticism it is and handle it appropriately, it’ll go a long way to making these uncomfortable interactions easier to handle.