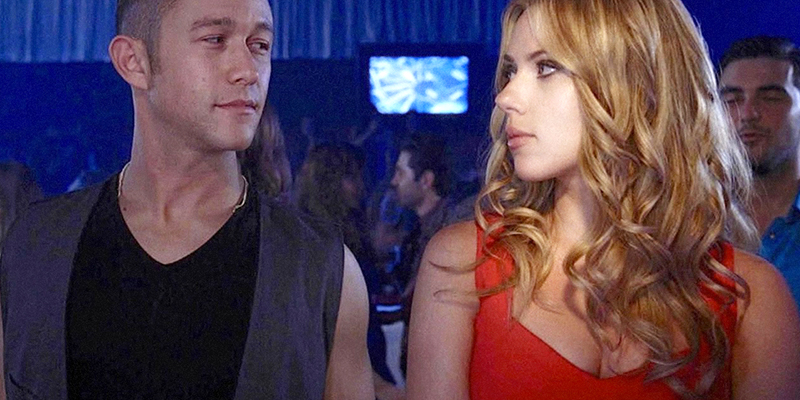 Assuming there was no foul play and that that the spark simply faded away, why should you resent your ex?
Now, you can nitpick at particulars: “she never gave me the attention I needed”, “she never introduced me to her family”, or my personal favorite, “she kept saying I embarrassed her in public”.
But are these legitimate reasons to completely excommunicate someone out of your life? Is that justifiable ground to banish someone who was once so close to you out of your life?
Think about all the dishonest, lying, manipulative, gold-digging people out there, is falling out of love on par with that level of wrong?
When we see relationships as possibilities instead of definitives, it will make the healing process faster and will make us more receptive to having exes in our life.
We have to trust that we will find the right person, that one shut door simply means that there is a greater door waiting for us to open. It is a healthier approach and will help us mature in the long run.

No Burning of Bridges

One of the hardest parts about breaking up with someone is losing all the ties that were associated with your now ex-lover.
When you’re in a bond, especially if it’s a bond of significant length, your lives become intertwined together, meaning you essentially share (to a certain extent) friends and family alike.
It’s silly to have to break ties with people who you have no qualms with. The collateral damage is juvenile and not realistic, and most times ends up making life after a breakup awkward.
It’s hard cutting out their mother when she’s been very gracious to you and possibly the a guiding influence in your life.
It’s not authentic to tell all of your boys that they can no longer kick it with her girls and her crew because things didn’t work out between you two.
When you treat relationships as an experiment, you’ll be more gracious with these things. Even when you’re still seeking the space you need, you won’t be inclined to make everyone else in each other’s lives suffer as well.

Helps You Grow And Learn

Closure is important because it’s healing. Every experiment has a conclusion and closure is yours. When you’re jaded, however, and you deem the entire relationship as a failure, that closure is hard to attain.
There is so much we can learn from failed relationships. When the dust settles and when two people are officially over each other, it’s easier to say: “hey, you lost me here.”
Or “in your next relationship, try this.” That’s healthy and I think that’s what human relations should be about — grabbing as much as we can from each other.
There can be a plethora of unforeseen external reasons that neither party could put in words at the time of the break that, after some time of processing, will reveal themselves.
How can you ever uncover those gems if you hate them for honestly letting you know that they don’t see a future with you? How is that even their fault?
This sense of entitlement we have when we’re in a relationship is ridiculous because we think our partners ‘belong’ to us and only us forever. This is not the case.
We are just people trying to make sense of the indefinable language of the heart, and sometimes that message is unclear. Let’s not punish each other for the explosion in the science lab.
Rather, let’s step away, clean up, and come back to see what went wrong to get it right the next time.
If we can put away our ego and bruised confidence long enough to accept change, we will be better, not only for our next relationship, but for ourselves.

More Is Better: Why Pre-Selection Is Essential For Your Dating Life
Think Outside The Box: Why Creativity Makes You Better With Women