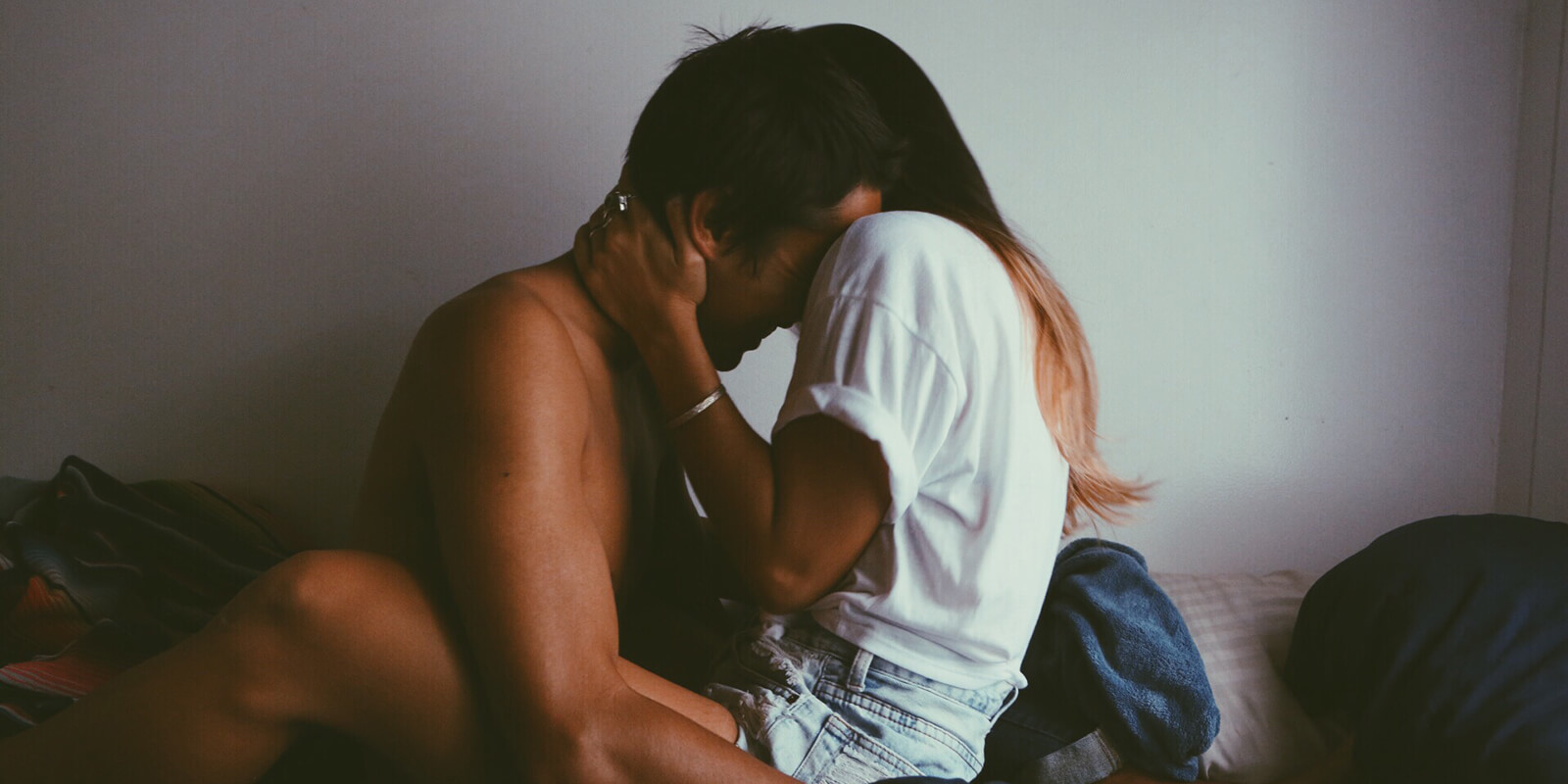 I had an interesting conversation with a friend of mine not too long ago. She was telling me about how she has a difficult time telling if a guy is into her. When she was younger, she claims it was much easier knowing when a boy liked her.

I mean, boys tend to be straightforward, not having yet learned about all the games adults unnecessarily play. Men, on the other hand, she was having a much more difficult time reading.

When it comes to understanding men, my friend isn’t the only one having a difficult time deciphering the meaning behind their words and actions.

Today, dating isn’t what it used to be. It’s not so black and white anymore — we’ve done away with labels because we thought it was the mature thing to do, and now none of us know where we stand.

We’re creating a “let’s not put a label on it and see where things go” dating culture and starting to pay for it. Sure, it’s nice to not put pressure on yourselves, but at some point pressure is necessary. You can’t turn coal into diamonds without pressure.

“Don’t pressure me.” Why the fuck not? What’s so wrong with simply telling each other how we actually feel?

But I digress… the culture we have is here to stay — at least for the moment; so we best learn to deal with it the best we can. What does that mean? That means that you can’t expect a guy to be open and straightforward with you.

Expect that there is just about always a discrepancy between his words/actions, and the purpose behind them.

Now, don’t misunderstand what I’m saying here. I’m not saying that all men are deceitful liars. I’m just saying that even the good ones aren’t as transparent as you’re hoping they’d be. You can’t forget that men carry baggage just as women do.

We all have our skeletons in the closet, not to mention lives that require a lot of attention and focus. Men and women alike lead lives that are demanding.

The only difference is — and there are exceptions — that women are usually better at communicating than men.

Not to say that there aren’t women out there that are bigger players than most men ever were — because we know that’s not the case. Today we seek transparency from governments and corporations, but shield ourselves from each other more than ever.

But it’s just part of the times — things will change, as they always do. What’s most important for the moment is figuring out how to understand if a guy is into you or not, regardless of what you think his words and actions may be telling you.

Truth be told, it’s pretty simple really. To keep our thoughts organized, let’s first talk about how to deal with a man that claims he is always busy. If you like a guy enough, it can be hard to let him go, even if he is rarely around.

I mean, if he’s really such a great guy, isn’t he worth hanging around for? No. And I’ll tell you why.

There are two probable versions of reality here: he’s either lying to you and isn’t as busy as he says he is, but simply doesn’t want to see you as much as you want to see him, or he actually is as busy that he says he is.

He could just be a workaholic that’s completely focused on his career. And while you may find that attractive about him, at the end of the day you’ll feel alone. What good is a man who isn’t around to love?

If you’re unhappy now, you’ll continue to be unhappy unless he changes. The question is: will he change for you? I think you can already answer that.

Men aren’t that difficult to read when it comes down to it. If he likes you, then he’ll text you. He’ll make time for you — maybe not a whole lot of time or you, but he will make a solid effort to make room for you in his life.

That goes for every single man on the planet. Unfortunately, not all men are capable of making room in their life for another person. Some men are too egocentric and too focused on other goals.

A loving relationship is a goal of its own — if that isn’t one of his goals, then he will never put in the necessary effort to make things work. That may suck, but it’s just the way it is. You can’t ask for a man to change into the man you wish he would be.

If he was the right man for you, he’d change for you without your intervention because he’d want you to have the best possible man in your life.

If he isn’t that man today, then the likelihood of him being that man in the future — at least to you — is incredibly unlikely.

A young writer, philosopher, and entrepreneur who primarily addresses the successes and downfalls of love and life. http://www.mrpaulhudson.com

5 Ways Your Life Completely Changes Once You’re In A Relationship
Letting Her Go: The Dos And Don’ts Of Breaking Up With Your Woman