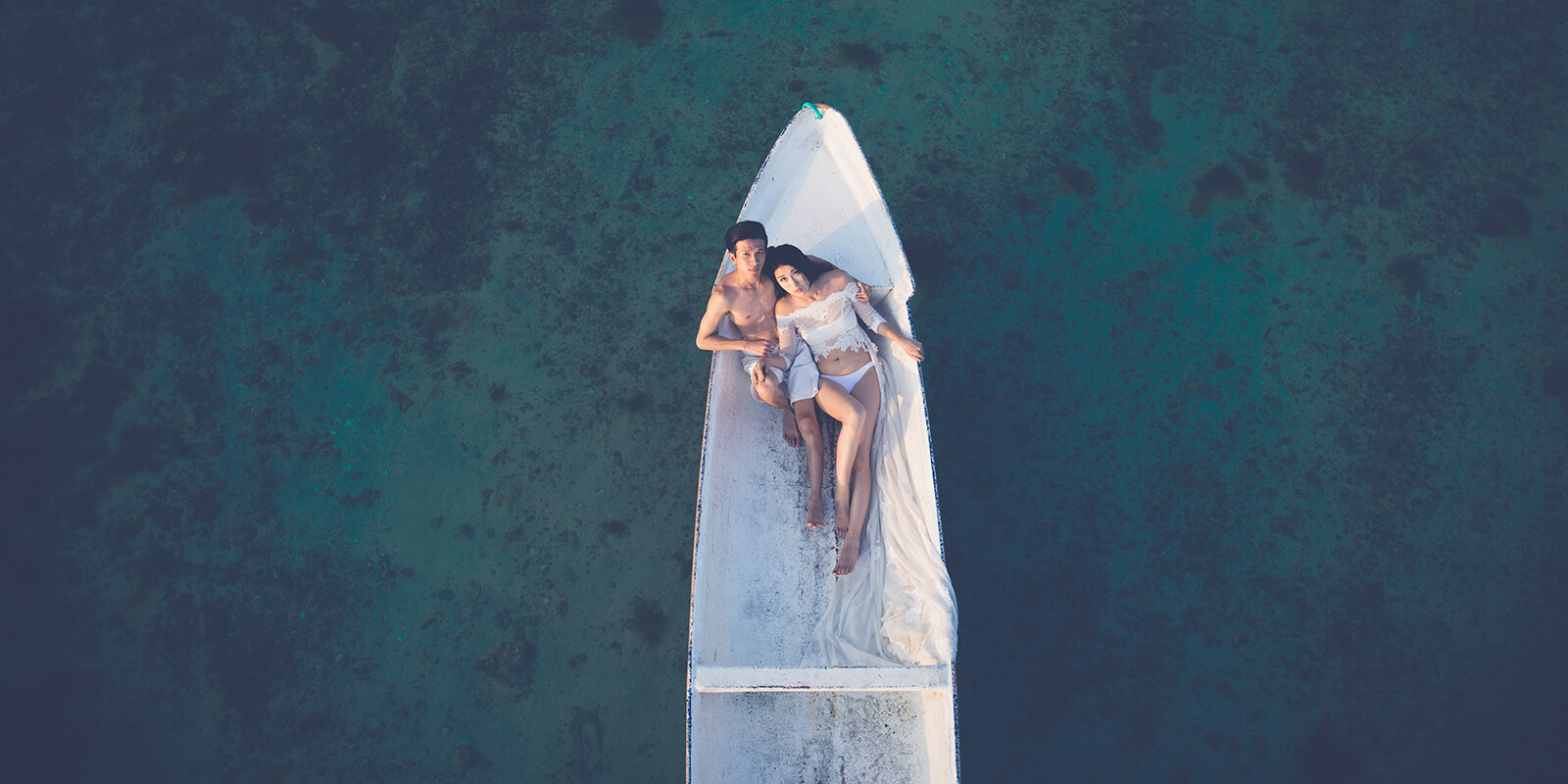 One day, you’re all about the chase. The next, you honestly couldn’t care less. That’s called being in a relationship.
You stay you (unless you’re in a bad relationship, and she’s trying to change you), but there are subtle things in your life that start to look a little bit different. Here are some of them:

Going Out Takes On A New Meaning

You might be the type of person who always wants to go out. While theoretically, you go out for a whole bunch of different reasons, there’s typically one single undercurrent connecting everything: meeting girls.
When you’re in a relationship, your whole perspective on going out changes. You might just do it a whole lot less because you already have someone in your life.
Or, if you still do, it takes on a different form. It’s a date, or it’s hanging out with your bros to watch the game at the bar. Or it’s trying to be a good wing man for your single buddies.

Your Friendships Can Subtly Change

Now listen, I’m not saying you get totally different friends now that you have a girlfriend.
It’s more that the types of friendships change. You might have to divide your time a little bit between your girl and your bros. That’s not a bad thing, but it can take some getting used to. Your friends might initially not understand, especially if they’re single.
Also, you’ll find that most of your new friends are couples. You see, people tend to flock with people in similar life stages. If you’re doing couple stuff, you’re meet more couples. If you’re single, you’ll meet more single friends. It’s just kind of the way it works.

Your whole brain starts working differently. Instead of just doing whatever comes to mind, you’ll find that you start factoring her into your decisions. You become more selfless. When you’re making plans or making decisions, you often make them together.
Making decisions as a couple can take a little getting used to. And here’s the important thing: Make sure it doesn’t become the only way you make decisions. You’re together, but you’re still two separate people.
If she doesn’t want to go to some event and you really do, still go by yourself sometimes. It’s important that each of you is an individual.

Being In A Relationship Should Make You More Confident

Here’s the thing: You now have someone that vouches for you. Someone has decided that you’re awesome enough to stop playing the field.
I think everyone is at least a little insecure that they won’t be accepted by the opposite sex. It’s totally natural.
When you have a girlfriend that cares about you and is in your corner, you can breathe a sigh of relief on that front. Nope, you’re not a f*ck-up. Turns out there is at least one amazing person of the opposite sex who thinks you’re all right.

It’s Not All On You Anymore

Living the bachelor life, you may have gotten used to doing everything yourself. Handling shit around the apartment, working out all the details of your life, making sure you’re eating a decent meal every once in awhile.
When you’re in a relationship, you’ll soon realize that you rely on each other. More or less, it’s two people sharing one life.
Now, this isn’t code for “get your lady to do your laundry.” That’s not what we’re talking about here. What I am saying, though, is that you can support each other and make each other’s lives easier.
Maybe that means you carry in the groceries and get stuff off the high shelves and kill spiders — and she makes sure that your living room doesn’t look like a mess and that you’re eating healthy. Or, f*ck, I don’t know, maybe she’s the one that kills the spiders. Or, maybe it’s somewhere in between.
Either way, the point is that the two of you are sharing a life. You make things easier on each other. It’s no longer all on you.