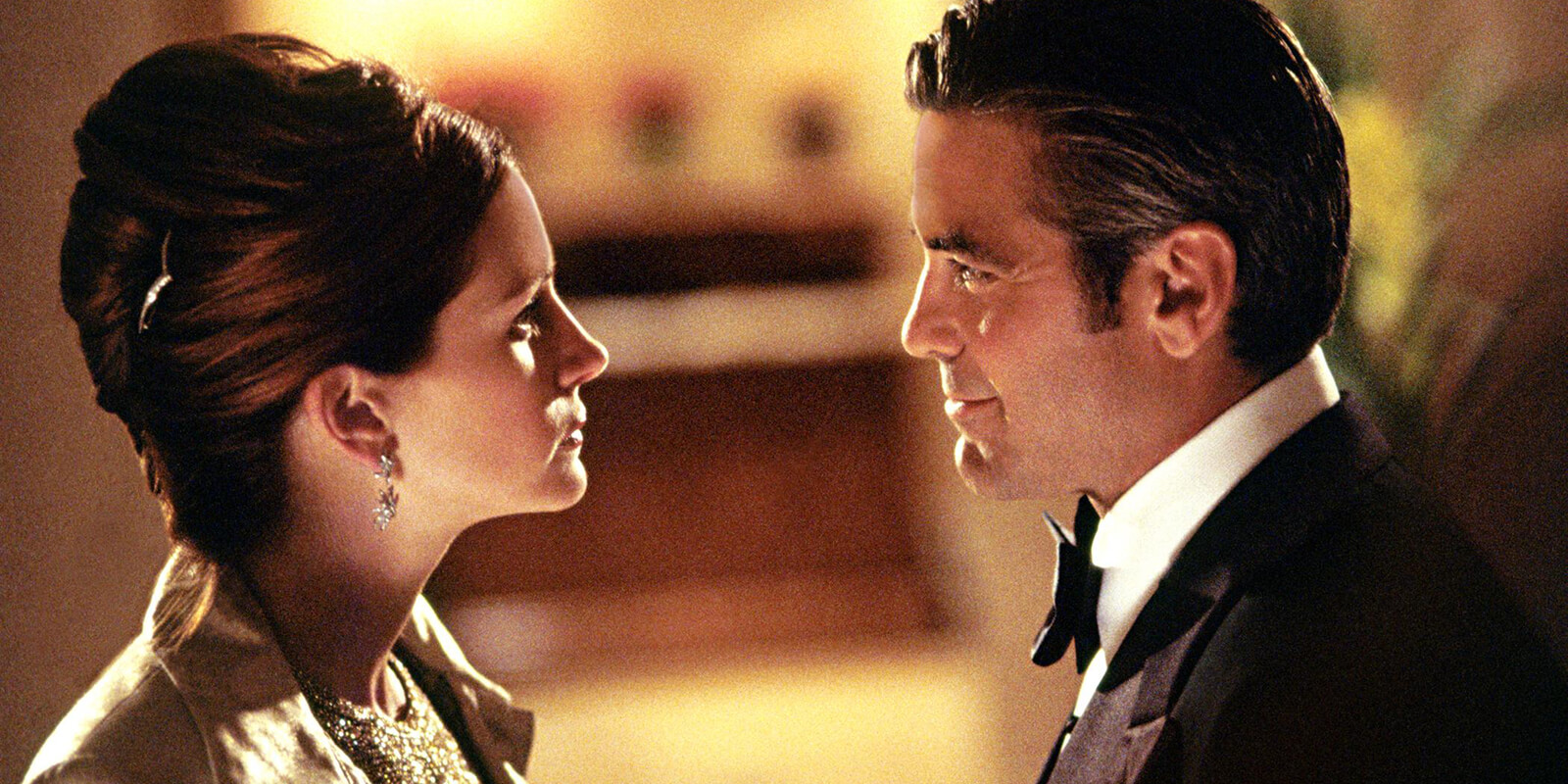 Letting Her Go: The Dos And Don’ts Of Breaking Up With Your Woman

The idea that men avoid relationships because they’re afraid of commitment is a tale as old, and has as much merit, as the Loch Ness Monster.
While yes, being in the proper state of mind to readily take on the full responsibilities of a relationship is a factor we men weigh heavily, I guarantee you that is not the singular motivating factor.
The reason why a lot of us, at least I, are hesitant to enter a relationship, is because having to explain to someone that you no longer reciprocate the same feelings they have towards you is murder. It’s absolutely the worst thing to do.
Unlike casually dating or “talking”, relationships come with a binding contract and conclude in either marriage or failure — there is no in between.
And since millennials aren’t for the whole marriage thing — with the median age at first marriage is now 27 for women and 29 for men — up from 20 for women and 23 for men in 1960 — you can sympathize with the hesitancy of entering any mutually exclusive arrangement.
It’s not because we find it hard to stay committed, it’s just that there is no right way to say we no longer want to.
So below I have a couple of breakup strategies, ranging in effectiveness, to help breakdown our own thought process as men, as well as to get to the bottom of whether there really is a right way to let a lover go.

Ah, yes. Ghosting — or abruptly ending all forms of communication without letting the other party know what’s going on.

Not only is it the easiest (and safest) way of breaking relations with someone you’re no longer interested in, but it’s something plenty of us have done at least once.

Ghosting is so easily done because it’s non-confrontational. It usually happens early on in a relationship and takes place most frequently when there isn’t a label at all.

It’s like saying: “Oops, I thought I’d like that” or “On second thought, I think I want to reconsider.” It’s the undo button of dating that far too many have pressed in hopes of escaping whatever agreement they got themselves in.

The problem is that there is never a good enough reason to suddenly decide why someone doesn’t fit in your world.

Life throws curveballs of which we very well may deal best with alone, but that is no excuse to leave someone in the dark about the clear intimate investments they made in your life.

Giving a proper explanation, even if that means revealing you’re dealing with personal issues, may not give you favorable chances to remain in their good favor, but it will at least keep your name respectable and leave her in a better head space than not knowing what happened at all.

Ghosting is never an okay way to end relations with a significant other, regardless of how serious and intimate the two parties are.

It’s insensitive and weak. Before you even consider awakening the pandora’s box of emotions make sure you’re able to handle what’s inside.

Not Acceptable: Checking Out

Checking out is probably the most passive aggressive way to end a relationship that both men and women are notorious for.

It’s another juvenile tactic that places the responsibility of ending the relationship in someone else’s hands. And there are levels to checking out, too.

Checking out can be physical, emotional or mental. Holding out on sex and becoming less affectionate is a clear way to send a message.

When you intentionally lack enthusiasm, or even stop hiding your disdain for certain pet peeves that you normally have the patience to bare, it’s ultimately giving the same message of being tired of the relationship.

There will be but so many “baby, what’s wrong’s?” before she ends up ending it herself.

This method of breaking up with someone is extremely problematic. Not only are you abusing your partner — through emotional starvation confusion — you’re potentially risking her never catching on at all, leaving you trapped in a miserable relationship all because you’re too afraid to call it quits.

Hopefully I do not have to be the one to tell you cheating is wrong. But in the event where you are unsure let me be clear: cheating is never okay.

As opposed to mentally checking out, cheating is the most aggressive way of saying you’re done with a relationship without saying anything at all.

The clear disrespect in the act itself is as clear as a message as any, and when such decisions are made, they’re done without regard of anyone’s feelings but their own.

People who cheat either do so in retaliation, because they lost sight of the value they hold in their significant other, or because they never valued them at all. Either way it’s a vicious act of extreme disrespect that most individuals, if smart, do not put up for.

If you are ready to get out of relationship cheating is the worst way to do so.

Some people go ghost while others mentally check out. Some cheat when they’re truly ready to split.

But there are some guys out there that are actually honest and brash enough to sit you down and tell you face-to-face. Actually, contrary to popular belief, most guys are that way.

Mic conducted a 1,802-person survey a couple of years back using Google Consumer Surveys and found that most 25-to 34-year-olds end their relationships the old-fashioned way.

To my surprise, 72.4% said they they usually break up “in person,” while only 5.6% said they “avoid the conversation” and let the relationship just fade.

And when it comes to being dumped? About 55% of 25- to 34-year-olds said they’ve been broken up with in person.

As tempting, easy, and even vindictive as the other methods of ending a relationship are, the majority has it right on this one. The only true way to end a relationship is face-to-face.

Relaying that message on any other medium leaves room for ambiguity, which is the last thing someone needs when they are being informed of their dismissal.

The problem is that we shed the same respect, time, and effort used in courting the women we want when it comes to letting them go.

It’s one thing to no longer have the same interest in someone you once did, but maintaining that level of respect and sensitivity when choosing to end the union is just as important as it was in the beginning.

Be true to yourself. Even if the other person might be hurt by your decision, it’s OK to do what’s right for you.

Your responsibility is ensuring that they do not lose value in themselves in the process.