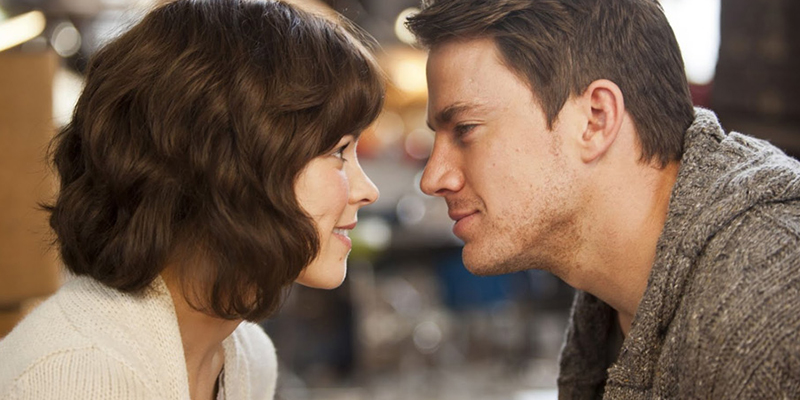 Hit Your Stride: How To Navigate The Dating Scene Like A Man

Being exclusive with a girl isn’t the worse thing in the world.
If she’s a good person and the two of you connect, it’s actually kind of nice to be able to stay in with a chick instead of constantly running around, staying out until 4am, and spending money on exorbitant cover charges every weekend.
Also, for guys who are maybe hustling so hard that going out consistently isn’t an option, a long-term girlfriend may be the right move. It’s a way for you to have some romance in your life, without sacrificing your success or compromising your hustle.
On the other side of the coin is the lifestyle that enables you to go out constantly and have no-strings attached fun with as many girls as you please.
This is equally gratifying for a number of different reasons (mostly because of the constant novelty associated with meeting new women), and is not a lifestyle that anyone should ever feel they have to apologize for.
In fact, going out and meeting women is the best way to guarantee that you end up with one you really like. No one wants to get old and realize that they never really looked at what was out there.
If you do eventually want to settle down, but have never really taken the time to explore the dating scene, don’t get ahead of yourself. Look around and see what’s out there before you decide to want to get serious with anyone.
But how do you navigate between the two lifestyles? How do you make your intentions clear to the women you meet, so that you don’t create unnecessary drama?
Whether you want to date them long-term, or are just looking for some fun, it’s your duty as a man to be upfront and honest about where you are in life, and how that reflects your romantic, sexual or social needs.
Don’t be like the guy who says whatever he needs to say to sleep with a woman, and then vanishes shortly thereafter to avoid having a real conversation.
It’s cowardly, and word will start to get around that you’re only in it for the bang and bounce. If you are just looking for a one night-stand, then you need to say this to the girl you’re chatting up, and timing is key.
Don’t let her know you’re not available after you’ve been banging her for weeks. Let her know the night you meet her that you’re just going with the flow, and aren’t necessarily looking for something serious.
It’s better to be up front and let her decide if she wants to go along for the ride, than to deceive her and create an uncomfortable situation later once you’ve already hooked up. It’s dishonest and will catch up with you, one way or another.
The old cliché about women being exclusively interested in relationships is outdated and no longer true.
Girls, in some pretty great numbers, are just as much interested in no-strings attached sex as men are, and are becoming increasingly more upfront about it.
In other words, there’s no reason to hide your intentions just to get laid. More often than not, she’ll appreciate your honesty, and maybe reward you with a little fun.
What girls don’t appreciate is when a man isn’t truthful with them, and lies or omits the truth in order to get sex.
Whether things get serious between the two of your or not, being clear about your intentions in the beginning makes you seem more confident, more attractive and generally a better person than the man who disappears into the night seconds after he takes off the condom.
If you happen to come from the other side of the equation, and are maybe interested in something more serious, you have to be a bit more subtle. It’s okay to be on the lookout for someone you think may be girlfriend material, but you can’t exactly say that to someone you just met.
Proceed as you normally would, and let things evolve organically. There is no need to come out and say that you’re looking for a relationship. If you like a girl, just be around, be fun and the rest will take care of itself.
In a lot of ways, it’s easier to form an emotional bond with a girl than it is to just sleep with her. All it really requires is that you keep showing her a good time, have good sex, and don’t be in too much of a rush to move in together and buy a dog.
The last thing a woman wants is to feel like she’s attracted a stalker, or someone who is prematurely obsessed with her.
Women like to feel that their romantic endeavors are developing naturally, and not in some forced, expedited way. If you like her, and she’s interested in you, just relax; things will take care of themselves.
A lot of things have to go right for a relationship to start, let alone continue to stay strong over time, but trying to force it will only drive a wedge between you and the girl you’re seeing. If your lives permit it, and the vibe is right, all you have to do is be yourself and wait.
Above all else, never feel like you have to apologize for what you want. If you want to get laid, guess what: you’re a human being and so does everyone else.
If you want to go to movies and wake up on Saturday mornings to go to a street fair with a girl you’ve been with for months, or even years, that’s cool too. Just go about it the right way, be honest, and take your time.
The rest will take care of itself.