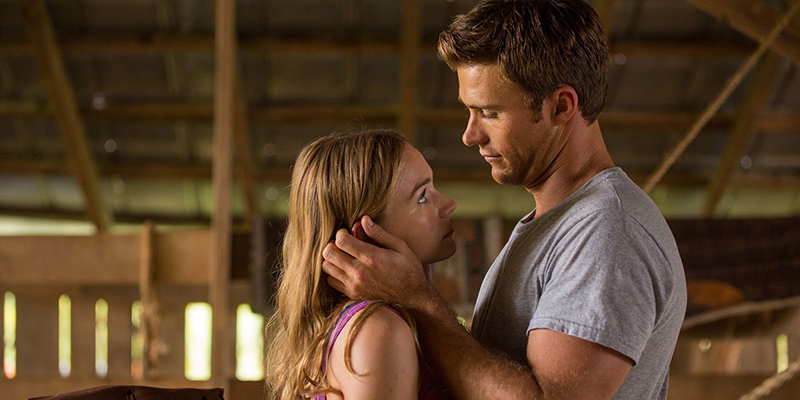 Why Trying Different Pickup Strategies Will Evolve Your Game

As you get further and further into the art of seduction, you may start to realize that you get a little bored.

Not with the women—that never gets boring—but with the way you go about meeting, attracting, and romancing them. When game is a part of your life, it has to evolve just like any other part.

It depends on what your wants and needs are for going out and meeting women, but also on how to maximize your enjoyment of the process. It’s not just about getting a girl to be interested enough to get naked with you.

The process has to be rewarding. It’s kind of like a comedian who knows he has some killer jokes and could easily go on stage and have a killer show. But he’s been doing those jokes for a year, and to him they’re stale, and get in the way of performing. Courtship is extremely similar.

If you always wear the same outfit when you go out, use the same opener and say the same things to every girl, it may work, but it’s going to get boring. Also, as you grow as a man, your game should get more sophisticated.

Until you shack up for the long term with the girl of your dreams, living the single life requires constant adaptation and adjustment for it to be successful and rewarding.

I knew a guy who used the same opener for five years. Religiously, he would approach and ask a girl if she thought straight guys could pull off white jeans.

It was funny, and got some good conversations going, but over time I think even he got sick of hearing it. It didn’t matter that he was getting laid; the process had become mechanical, less fluid and a lot less human.

The point of developing your game is to better your social life and hopefully get laid in the process but there’s so much more to it than that. It’s about learning how to be charming, fun and exciting on the fly to just about anyone.

When people with good game walk into a room, everyone wants to be near them because of their well-developed personality. At the end of the day, saying the same stuff over and over again, may get you a quick lay, but it doesn’t teach you anything.

Letting your game develop and have a mind of its own is healthy, and makes you seem like more of a real person instead of a calculative sex-hungry android.

It’s easy to get comfortable with a particular way of doing things when you go a club or a bar, and it’ll still give you some good results, but it doesn’t prepare you for the inherent unpredictability of a woman.

You can memorize every line, routine, and conversation starter there is, but it’ll still leave you unprepared for the moment where she throws you a curveball.

It’s better to experiment with your style and let it go where it wants to go because nothing beats real-world experience.

When you’re talking to a woman and she gets the sense that you’re only reciting information instead of letting it come from a real, organic place, it’ll turn her off.

More than anything else, women, and people in general, appreciate when someone is genuine. Memorizing material is fake, plain and simple.

This is what I mean by adjusting, and letting your game evolve. When most people first start out going to clubs, the use of canned material is a tool that can help them get started.

If you’ve never cold approached a woman in public, having something to say ahead of time can make the first few attempts a little less stressful. But that’s all a canned opener is: training wheels.

It’s a way of simulating the process of a real conversation, but once you’re comfortable and have a basic idea of what is considered attractive and what isn’t, ditch the canned stuff and improvise.

Your game will be even better and this is one of the first ways you can grow and literally master the art of conversation. For as long as you do it, game is like life. You have to let it go where it wants to go, and can’t always just do what you know works or what feels comfortable.

If you did that in life, you’d end up living at your parent’s house well into your forties and, well, ain’t no one wanna see what that looks like. It feels like there would be a lot of Doritos and Seinfeld reruns involved, and lots of not wearing pants. Not a pretty picture.

The same thing applies to game. If you’re getting older, but still want to squeeze some more juice out of being single, it may be time to refine your method.

The same thing goes for guys in their early twenties. You can’t just ask her friend to ask her for you like you did in junior high. Life changes, people get wiser and the same progressions should apply to your strategy for approaching women.

Attachment to the outcome is the biggest deterrent people have for not wanting to change things up or fine-tune their game.

Of course sex is a big motivator, but the beginning and middle of seducing a woman is just as important for both of you. Take joy in it, and don’t stifle your game.

Let it evolve so that you grow into the man you’ve always wanted to be.

Hit Your Stride: How To Navigate The Dating Scene Like A Man
You Can’t Force A Connection: Sometimes, They Just Don’t Fit