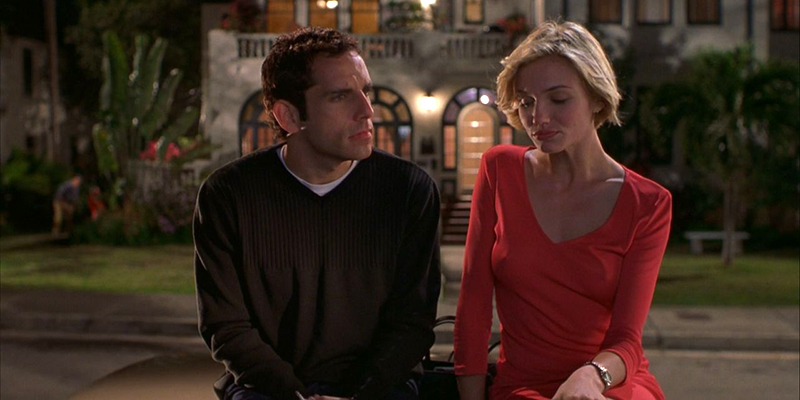 Nothing sends a woman running faster than the stink of desperation.

The problem is that desperation doesn’t always look like this:

Sometimes the signs are much more subtle.

We broke down a few of the many behaviors that Christian Hudson points out as problematic in the Girlfriend Activation System, and part of that means scrubbing those desperate habits you didn’t even know you had.

So, if women always seem to disappear after a date or two, you might want to check yo self and see if you’re doing any of the following:

Two men can dress the same way, act the same way, and have the same things, but the one who uses their identity or status symbols as a means to impress others will instantly be apparent.

Do you dress in expensive suits because it’s your style or because you think it’ll impress women?

It’s the difference between this:

Agreeing with Everything She Says

Men that agree with everything a woman says are attempting to establish a common ground or are worried about rocking the boat.

But what these “yes men” don’t realize is what they’re really communicating is that they’re not their own person and won’t challenge these women to grow.

Related: The Science Of Making Her Your Girlfriend

You can’t hide who you really are forever.

Instead, present yourself as an honest, confident man that has opinions and doesn’t shy away from a little spirited debate.

There’s a difference between bragging and being proud of your achievements. SPOILER: People who brag are looking for validation and it shows.

Messaging Multiple Times Without a Response

From the  very beginning, you should have her interested, engaged, and initiating conversation with you. (Someone let this poor guy know that “What’s up” isn’t the way to do that.)

But sometimes the fade away happens no matter what you do. You have to read the rejection, take it gracefully, and try again…with someone else.

Gluing Yourself to Her Side at Social Events

Men who won’t leave a woman’s side are either overly fixated on her or panicked that she will meet someone else—both of which reek of either desperation and insecurity.

Giving her space to breathe and do her own thing will also give her a chance to see how you interact with others and charm the room.

So what do you instead?

Christian’s philosophy is that you can’t mask desperation with games or pick up lines, which is why his system is designed to teach men how to cultivate a genuine confidence and sense of self worth.

So let’s all work on getting here:

Before we worry about getting here:

How To Reignite An Old Flame With The One That Got Away
Good And Bad: How To Be The Right Type of Jealous In A Relationship