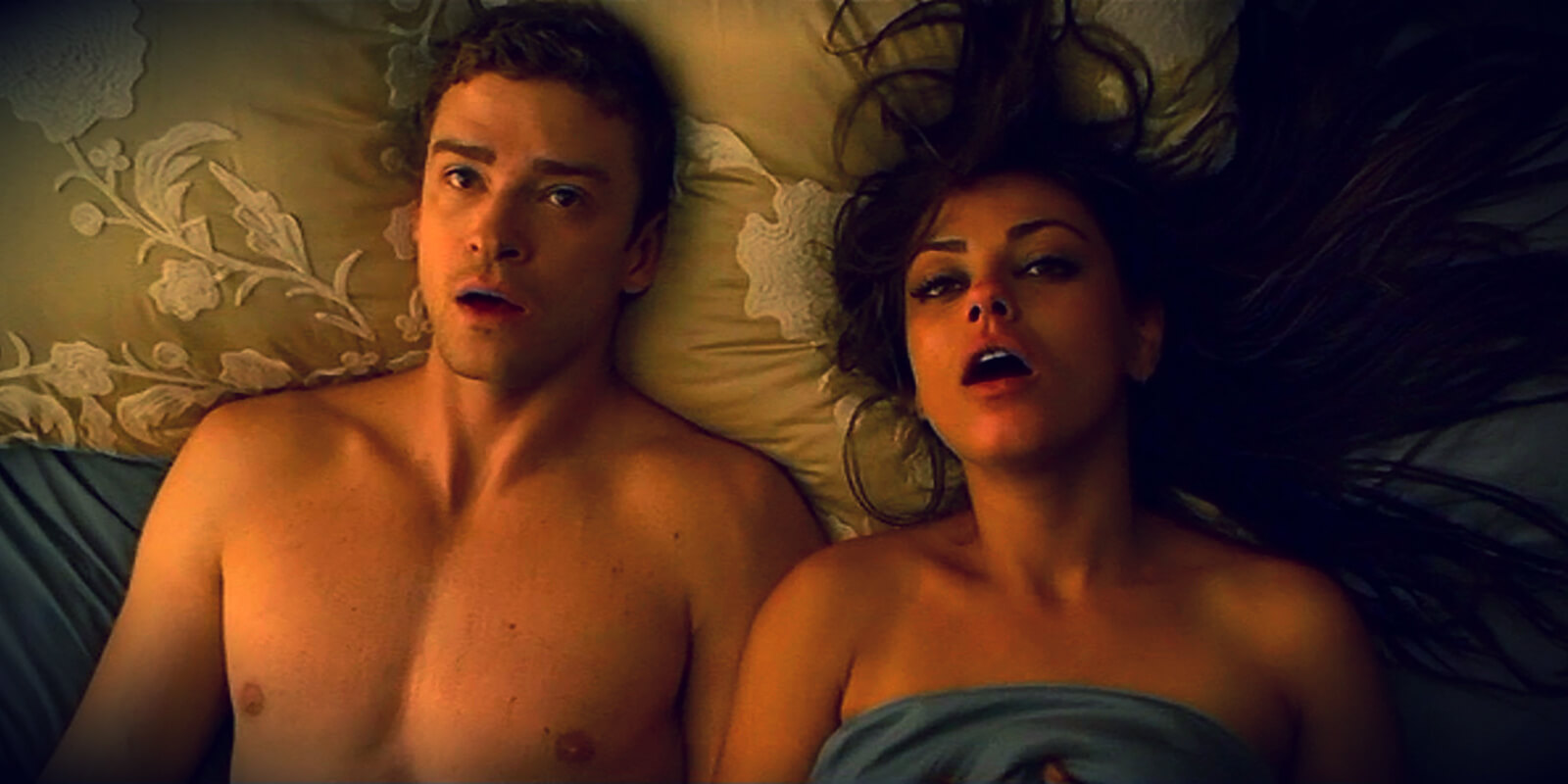 For the better half of the 20th century women were able to have control their reproductive health with the help of the birth control pill.
This has never existed for men, and guys who want to have sex without the possibility of pregnancy have only had the options of condoms, vasectomy, or putting their laptop on their laps.
Now, researchers in the UK are making headway on a new compound that virtually renders sperm immobile and prevents those crazy sperm cells from making it to the egg.
According to John Howl, PhD, lead researcher on the project and professor of molecular pharmacology at the University of Wolverhampton in England, the compound they are working on:

“The results are startling — and almost instant. When you take healthy sperm and add our compound, within a few minutes the sperm basically cannot move”

The researchers are still far off from the ultimate goal of delivering this compound in pill form, but the fact that these compounds seem to work is already newsworthy, according to Howl:

“Sperm are very difficult targets for conventional drugs, so we were delighted to discover that cell penetrating peptides (CPPs) can target different compartments within sperm”

While the trick may be putting the actual compound into pill form, but the potential of a compound like the one Howl and his team are working on is immense.

There’s a lot of research going into male birth control all over the medical world. The San Francisco-based Parsemus Foundation is crafting Vasalgel, a sort of liquid injected into the Vas Deferens to stop the flow of sperm.

This is exciting news for guys who want to be able to have sex without the risk of pregnancy as any male birth control would probably be used by married middle-aged men or men in long-term relationships.

Any healthy way to better monitor your own sex life is a positive step in our eyes and we’ll definitely keep an eye on this space in the upcoming months.