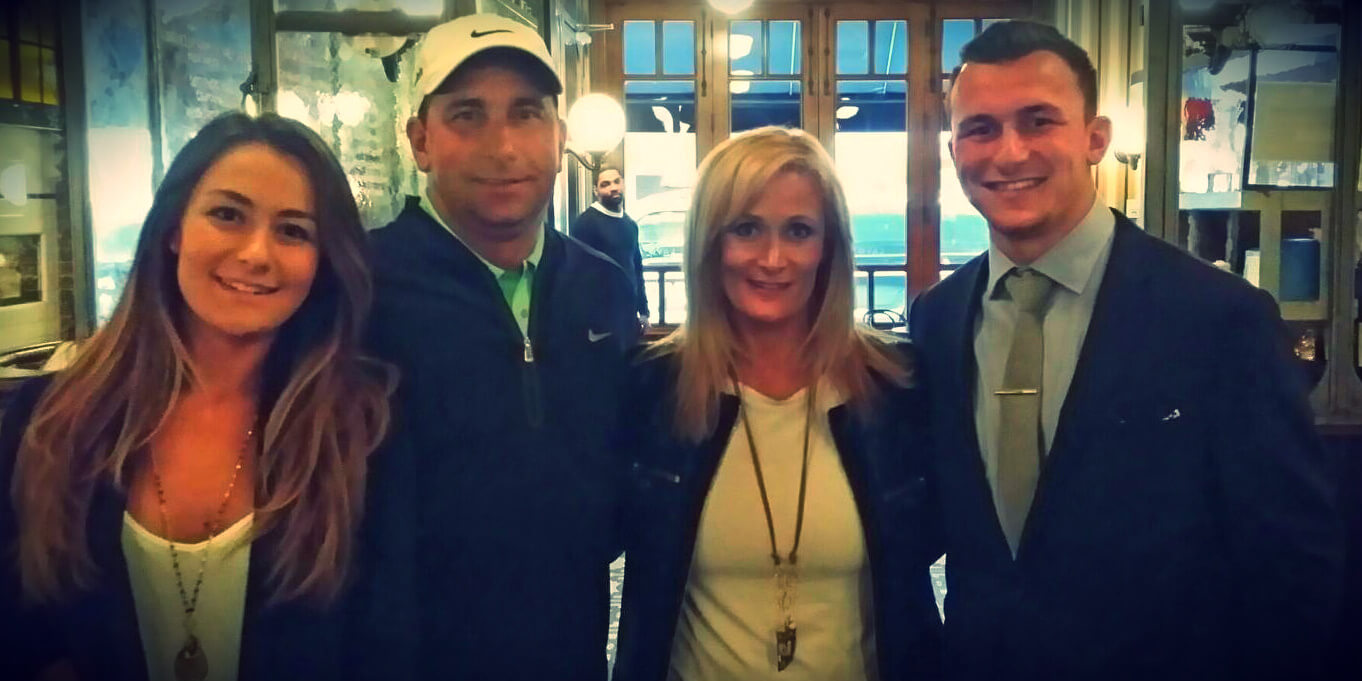 It’s been an eventful and chaotic couple of years for Johnny Manziel since leaving College Station, Texas.
In 2012 Manziel became the first freshman to ever win the Heisman trophy, given to the best college football player in the country. Since then, however, it has been all downhill for Manziel.
Manziel left Texas A&M after his sophomore season, declaring for the NFL Draft despite being heavily undersized and seemingly lacking the traditional physical and mental makeup of an NFL quarterback.
Between partying with Drake, multiple brushes with law enforcement, and a couple stints in rehab, Manziel has made way too many negative headlines off the field.
The NFL is no stranger to controversy, and there are plenty of players that have dealt with substance abuse and legal issues in the past and still played. The problem with Manziel’s pro career is that he’s been completely awful at actually playing football.
He allegedly showed up drunk to the Cleveland Browns’ practice facility, leading to the team to claim that he had a concussion.
Multiple missteps on and off the field led the Browns to ultimately part ways with the Texas native; the ball is now firmly in Manziel’s court on whether he plays another down in the NFL.
Johnny Football has decided to break the seemingly never-ending negative media cycle around him and re-enroll in college.
According to The Chicago Tribune, Johnny is set on getting his degree:

The free agent quarterback is working toward completion of his undergraduate degree in recreation, parks and tourism sciences and has taken more than 90 hours of courses. Manziel, an official for the school confirmed to the Dallas Morning News.

When reached for comment by TMZ, Manziel reportedly told the gossip news site:

I’m trying to get back to my roots. I need to get my degree like I told my parents I would.

It’s been a rough ride for Johnny Football. Being thrust into the public eye as a 19-year-old kid in college will add some significant stress to your life, it seems like Manziel was not properly equipped to deal with that pressure.
Here at The Social Man we’re happy to see Johnny on his feet, making his parents proud, and doing something good. It wasn’t too long ago his dad thought his son might kill himself, so any step in a positive direction is a healthy one.
Good luck Johnny Football!