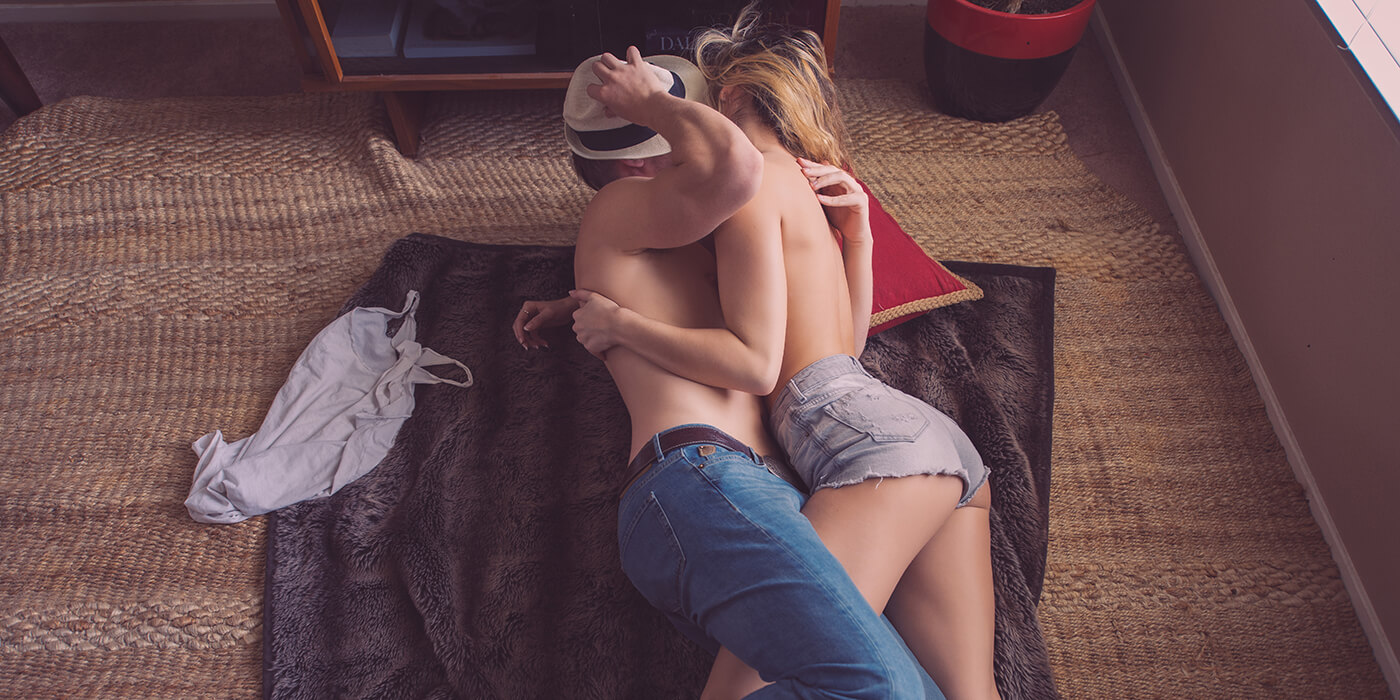 There is perhaps no more prevalent trope when it comes to success, whether that be sexual, financial, or athletic, than “nice guys finish last.”

It is thought that the nice guy is not ruthless enough to get what he wants.

In sexual relationships, he will be relegated to the “friendzone” and unable to attract mates that want a more dangerous partner.

These ideas are all very juvenile and old-fashioned. Its 2017 and women and men come in all shapes and sizes with different preferences.

So, it should be to no one’s surprise that a recent study in the British Journal of Psychology found that altruistic partners are much more likely to be selected as a mate.

It is all put in rather scientific terms, but the gist is basically that if you care about someone else’s well-being, you are more attractive. This is pretty basic stuff here; being a thoughtful person, and donating both emotional and financial support to someone makes you more sexually attractive than acting like you don’t give a shit.

This isn’t just true of men either. Women who show altruistic traits are also much more likely to have multiple successful relationships:

First, findings from Study 1 showed that even after controlling for age and personality, altruists reported themselves to be more desirable to members of the opposite sex (Landolt et al., 1995) than people who were less altruistic, and this was the case for both men and women.

Despite what your best friend in middle school told you, there isn’t any benefit to being an asshole to any potential partners.

And this advice isn’t just for successful long-term relationships, the study reveals that altruists have more casual sex too:

Moreover, when examining explicit reports of copulatory behaviour, it was found that altruists reported more lifetime sex partners, more casual sex partners, and for those who were currently in romantic relationships, [and] more frequent sex with one’s current partner.

Stop being a dick for no reason. If you think being a dick to women is going to get you laid, it’s probably time to grow up and reassess your strategy.

Being a good dude will help you have more meaningful relationships and have more casual sex. Give up the asshole routine, you’re not getting laid anyways.