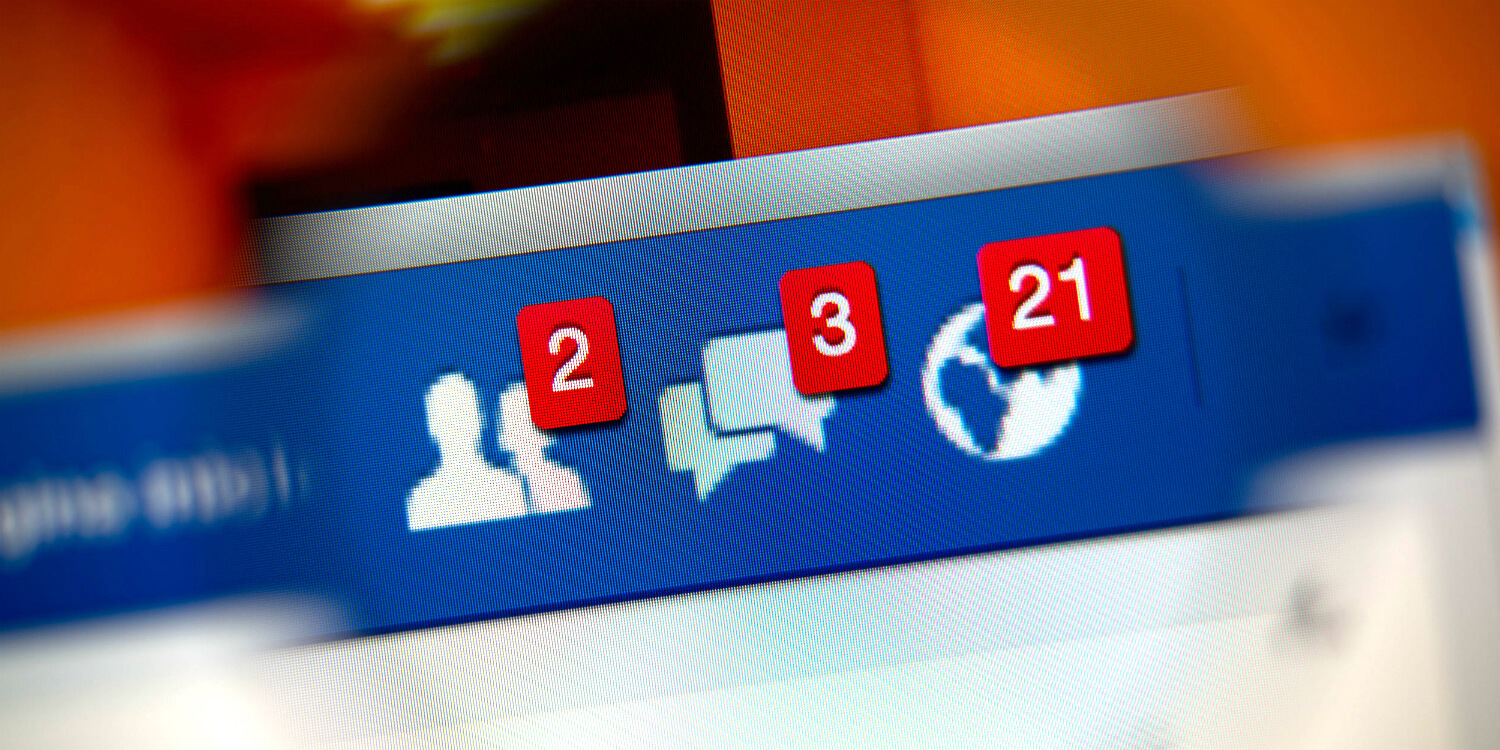 Facebook. Known primarily as the preferred social media of parents posting pictures of their children and that racist dude from your high school.
It turns out Facebook affects your brain in insane ways. A new study from Carnegie Mellon has concluded that people commenting on your post can bring the same kind of life-changing happiness as having a baby or getting married.
This sounds ridiculous, but according to Moira Burke, a research scientist at Facebook, a simple comment on a Facebook post is incredibly meaningful:

This can be a comment that’s just a sentence or two. The important thing is that someone such as a close friend takes the time to personalize it. The content may be uplifting, and the mere act of communication reminds recipients of the meaningful relationships in their lives.

So, it appears 21st century humans are simply wired to crave the positive reinforcement brought on through Facebook comments.
According to the study, sixty comments a month is the key to everlasting happiness:

It is easy to make fun of this study as the subject matter seems far from serious, but there are some substantive scientific discoveries being made surrounding the correlation between our brain chemistry and social media.
What is especially interesting about this recent study is it directly opposes findings of certain other studies that found that chronic social media users were unhappy and lonely.
This then brings to mind the question of the chicken or the egg, something Robert Kraut, head researcher and Professor CMU’s Human-Computer Interaction Institute, brought up:

You’re left to wonder — is it that unhappy people are using social media, or is social media affecting happiness?

There is no real answer to this question, as the exact causation of someone’s happiness is rather hard to measure, but it would appear that engaging with your Facebook community truly will make you feel loved and cared about.
Whether or not you buy into this, we finally know why your aunt keeps leaving comments on all your posts. She’s just trying to make you happy.