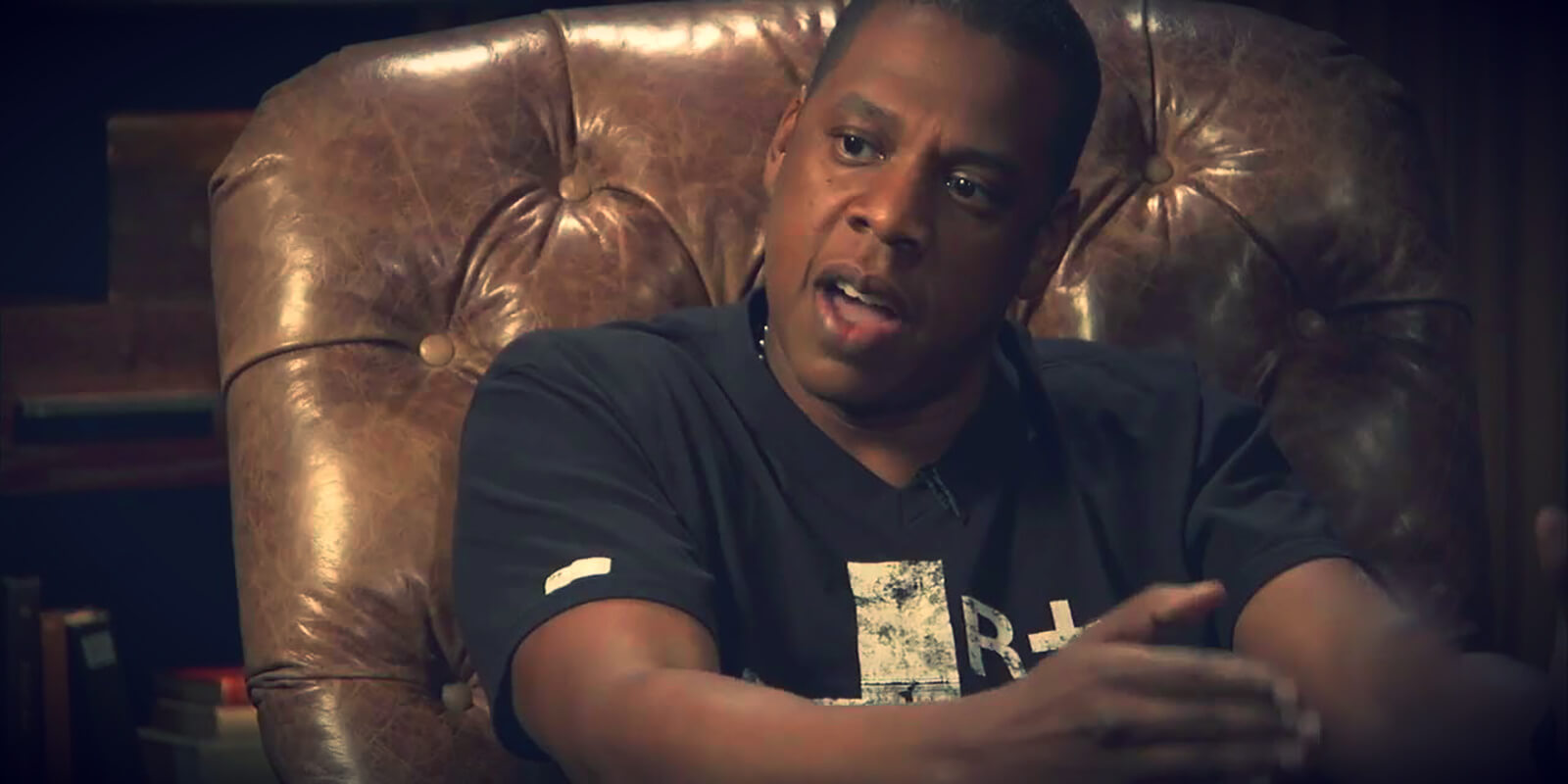 Rapper and entrepreneur Jay Z announced last week that he would be entering the world of film.
In a partnership with the Weinstein Company, one of the most successful film studios in Hollywood, Jay previewed a docuseries for Spike TV on Rikers inmate Kalief Browder and a biopic on the life of Richard Pryor.
Variety reports that Jay Z will executive produce the Kalief Broweder series with the Weinstein Company.
The six-part series, “TIME: The Kalief Browder Story” will chronicle the life of the Bronx native who at the age of 16 was arrested for allegedly stealing a backpack and held without conviction at Rikers Island, leading Browder to ultimately take his own life.
Kalief Browder’s case is a prominent talking point in the fight for reform in the criminal justice system.
You can watch Jay Z’s press conference discussing the Browder docuseries here.
The Pryor biopic, titled Is It Something I Said, named after the late comedian’s infamous 1975 live album.
Is It Something I Said is said to begin filming in 2017, according to Variety, and will be helmed by “Empire” and The Butler director Lee Daniels.
Richard Pryor is one of the most influential and important comedians in the history of the medium. In this interview with Charlie Rose, Dave Chapelle talks about the impact of Pryor on himself and all comedians.
These two films represent a new endeavor for Jay Z and he is taking on interesting and challenging topics with Browder and Pryor.
Jay himself said of his venture into film:

“I’m excited to tell stories from real-life prophets, whom through their struggles have changed the world for the better, and others whose stories are filled with fantasy and delight.”

We wish you luck, Mr. Carter.

On The 20th Anniversary Of ‘Hey Arnold!’ Let Us Remember Stoop Kid
Barack Obama Announces Plan For Humans To Reach Mars By 2030