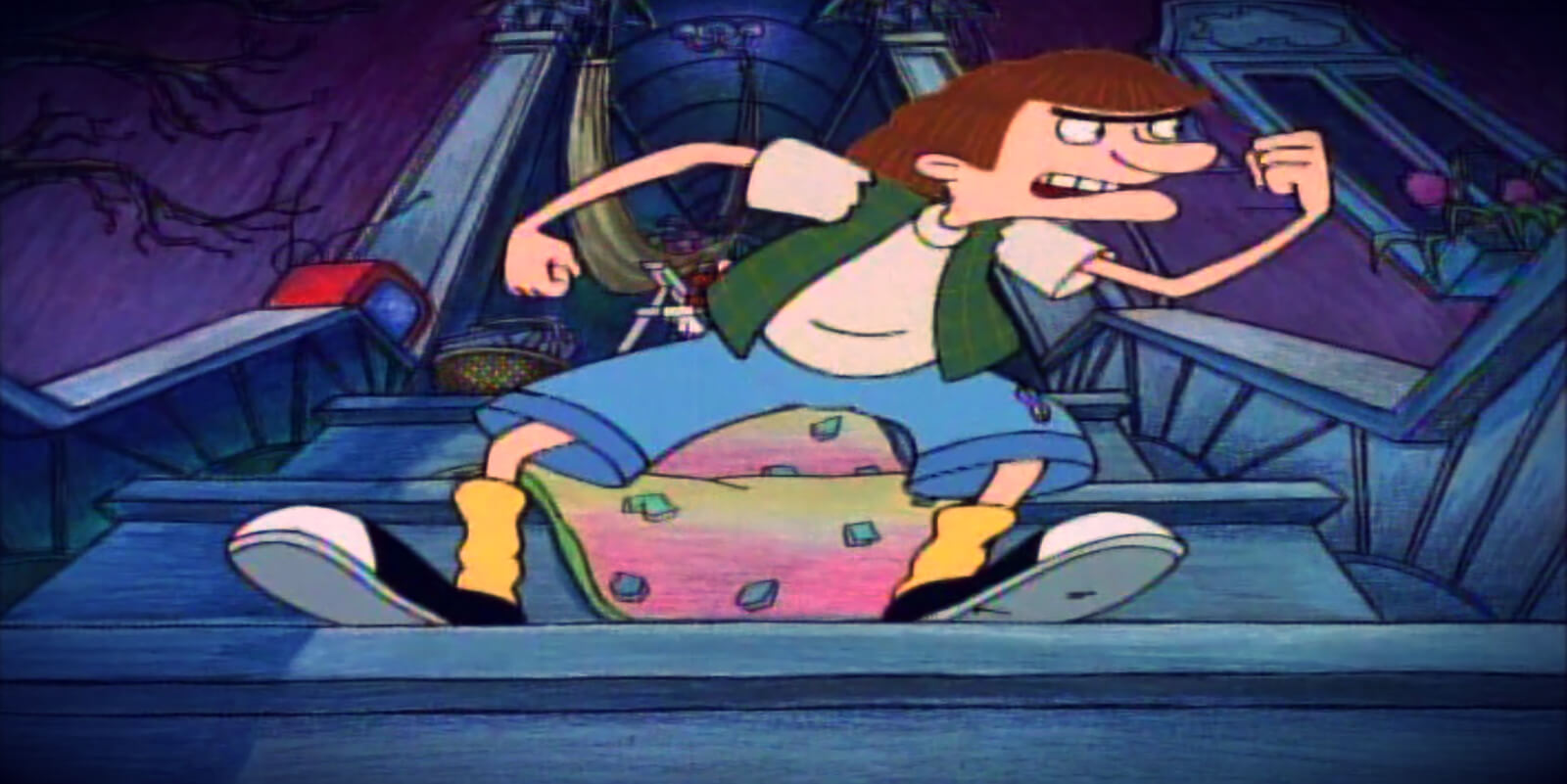 Hey Arnold! premiered twenty years ago meaning we’re officially old as shit.
The show, which ran on Nickelodeon 1996-2004 depicted the lives of kids in Hillwood, a fictional city said to be a combination of Seattle, Brooklyn, and Portland, Oregon.
Hey Arnold! was an important show as it was an authentic portrayal of middle-class urban kids in a multicultural setting.
But one of the stars of the entire series, despite his relative brief appearances, was Stoop Kid.

Stoop Kid was something of a legendary figure in Hillwood. It is said that when he was born he was left on the stoop, doomed to a life of reading The Little Engine That Could and watching his mini-tv.
While the neighborhood kids would routinely pick on and bully Stoop Kid, he was also quick to criticize any and all passers by.

Arnold, ever the Good Samaritan, would eventually coax Stoop Kid into leaving the stoop and conquering his demons.
So, on this day, twenty years since Hey Arnold! first premiered, we salute you Stoop Kid, your courage and resilience inspires us everyday.