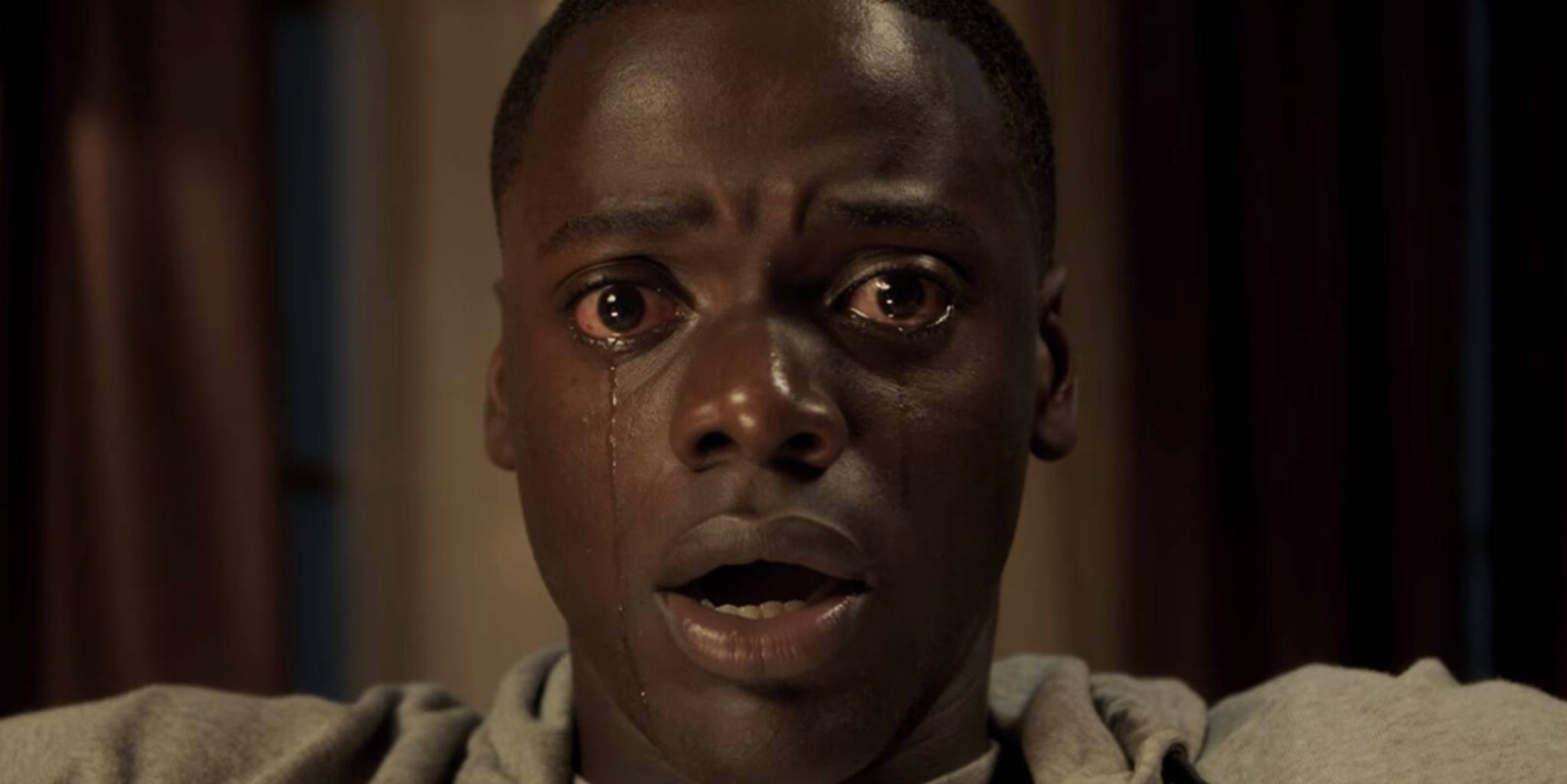 Jordan Peele has made his name in the ranks of comedy. But with his hit show “Key & Peele” ending last year, Peele has had time to work on other stuff, and apparently that other stuff is scary af.
Peele’s new project, ‘Get Out’ is a film about relationships and race. A black man dates a white woman and goes to meet her family.
In the preview the main character, played by Daniel Kaluuya, has some anxieties about going to meet his girlfriend’s parents, especially after she claims not to have told them her new boyfriend is black.
The preview gets more and more eerie. The couple is pulled over by a cop who asks for Keith identification even though he wasn’t driving, it becomes clear this place isn’t exactly the most accepting of places.
Once they actually get to the family home, things get straight up terrifying as it turns out dozens black men have gone missing in this area over the years.
This film, while obviously kind of tongue in cheek, also speaks to larger issues of racism and classism in out country right now.
If it takes a horror movie like ‘Get Out’ for us to have a positive and productive conversation about these things, so be it.
See the trailer for your self below.

Forever Young: Doctors Have Found The Key To Living Longer
On The 20th Anniversary Of ‘Hey Arnold!’ Let Us Remember Stoop Kid