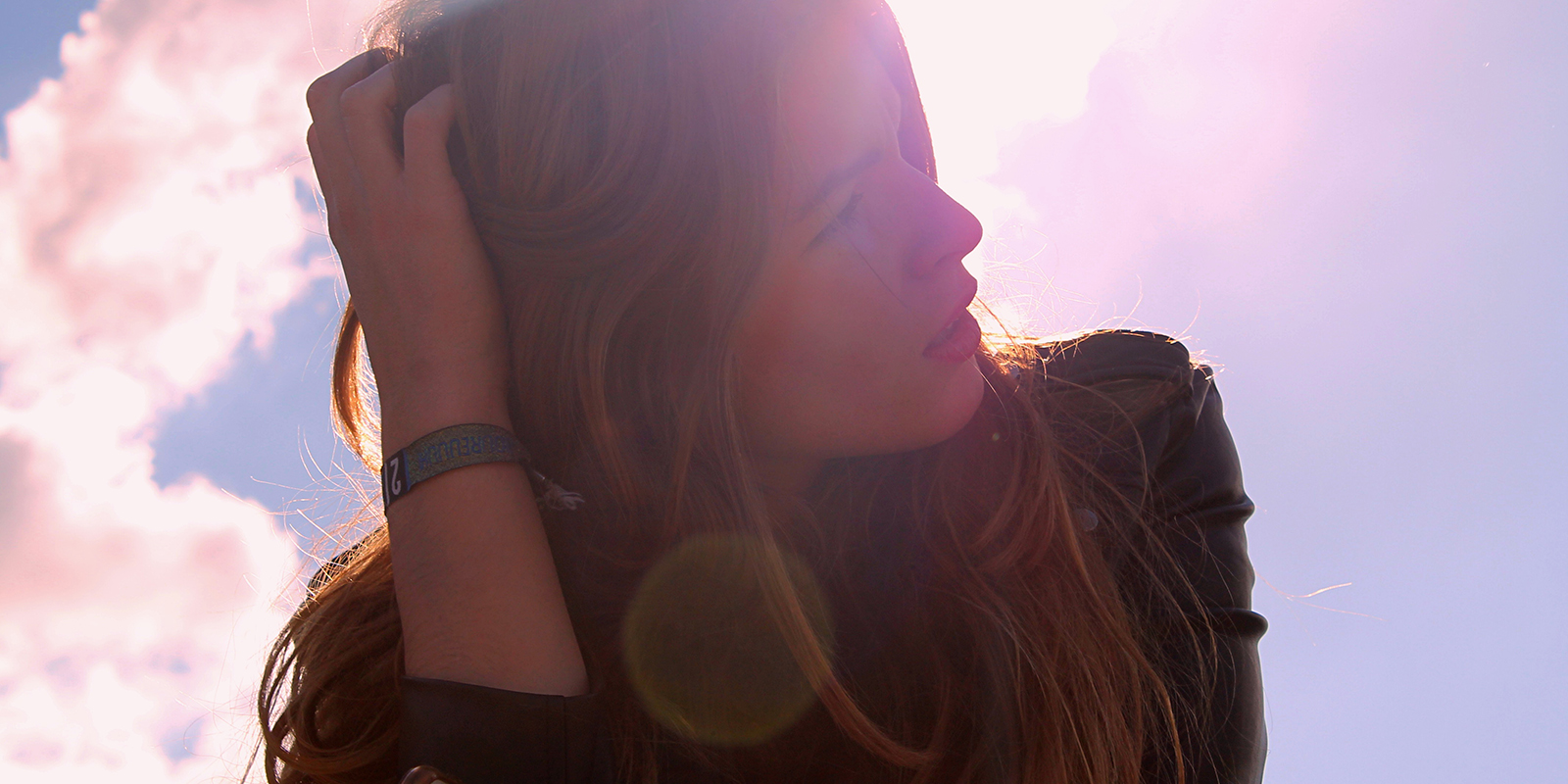 How To Tell: Is She Really Busy Or Is She Just Ducking You?

Want your expert opinion on the situation I am facing with a lady I am texting with.
We met through common friends, and we formed a WhatsApp group, so she sort of began informally texting me.
We became good friends but she is always way more than busy than I am. She works for Amazon and is always loaded with work.
I also found out that she is in a long-distance relationship with her guy, but she still wants to go out as friends.
We were getting along on well and I asked her out. She agreed without any reluctance, but told me that she would get back to me as she had plans for the current weekend.
I waited for her to get back to me with dinner plans, but then she had to face some sort of escalation at work and she stopped replying to my texts, calls, messages or WhatsApp.
I was feeling very low one day and texted her saying that I am disappointed at her not communicating that she is over the edge busy and that she should have at least returned my calls.
She apologized for not being responsive and so did I for not being supportive.
But the texting flow has sort of broken, date hasn’t yet happened, and she is still seeing someone.
Any suggestions on how I should deal with this beautiful, but as Christian says, work bee?
These are always the hardest letters to respond to because it’s not going to be what you want to hear…
First, know that she obviously did see something in you as a person, and others will as well. She gave you her number, she starting texting you, she was wanting to hang out with you.
But I think that you might be misinterpreting the source of the problem. You seem to think the problem is that she’s busy, but I have a feeling that she 1) realized that you wanted to go on a date, when she wanted to be friends and/or 2) felt like you are putting too much pressure on her already busy schedule.

The long distance elephant in the room

I, personally, think that pursuing someone in a relationship is almost always a bad idea.
If you succeed, there will be ex drama to deal with. If you succeed, you’ll know that she has been tempted by others to leave a relationship in the past, and might be again in the future.
On the other hand, you might come off as someone who doesn’t respect relationship boundaries. This could lead her to think “If it didn’t matter that I was in a relationship when he hit on me, would it matter that he’s in a relationship now? Is this other girl really his friend or is he interested in her? What other boundaries will he try to push?”
On both ends, you’d likely be building a relationship on drama, a certain degree of insecurity, and mistrust.
If she’s backing away because she’s picking up on the fact that you want her to ditch her relationship, take it as a good sign. Take it as a sign that she is loyal and resists putting herself in situations that might make her or her partner uncomfortable.
If you stick around as a genuine friend or acquaintance who doesn’t have expectations and respects her and her current relationship, you might have a chance with a solid lady sometime down the road.

The last thing busy people need is another obligation

First, I totally understand being excited about the potential friendship/relationship with someone, and wanting to be honest with her about your disappointment when it’s not going the way you planned. I get it. I think most of us have been there.
It wasn’t the kindest thing to do on her part to just drop off. She might genuinely feel bad for not following through and ghosted instead if owning up to it. This is especially likely since she seemed to stop responding after y’all had tentative plans to go out.
However, if she super busy there’s a good chance that she’s already feeling spread thin and guilty for not being able to juggle everyone and everything in her life.
The last thing you want a new friend or date to associate you with is obligation or guilt. There’s no way a relationship can last on that. One of our contributing writers, BJ Pivonka, recently wrote about managing expectations in a new friendship. See if you take anything away from his experiences.
You may still be able to salvage this hiccup though. Read on.
But first, a side note.

Is she busy or is she ducking you?

This may or may not apply to this writer, but it’s worth mentioning.
In an effort to “let someone down gently” people sometimes pretend to be busier than they are.
So how can you tell the difference?
If she’s genuinely busy, she’ll be actively trying to fit you into her life.
If she’s “letting you down” there will be less active effort on her part. She likely won’t seem to care or truly seem apologetic that she has to reschedule. You are always the one to try to make plans, and her responses are always vague: “We should definitely do something sometime when things calm down.” “I cant make it today, but maybe later this month.”
If she’s genuinely busy, she’ll likely do her best to make sure you understand why she’s unavailable or needs to reschedule. If she drops off, she’ll likely be super receptive when you attempt to get back into contact with her later.
She’ll likely be eager to negotiate alternative, concrete plans: “I can’t go out Saturday night, but how about a quick coffee between class and work Wednesday?”

So what can you do to make a connection with those worker bees?

This can apply to a friendship or new dating relationship.

As you might notice, this is centered a lot around what she needs. It shouldn’t always be this way. If you have the bandwidth to put in this kind of extra effort, and if you think she’s worth it, go for it! But when you need some extra effort and understanding make sure she’s there for you in the same way.
You should feel happy and fulfilled by this relationship too. If her being busy and canceling all the time—even though it may be through no fault of her own— makes you feel taken advantage of or unfulfilled, you have every right to choose not to maintain a relationship with that person.
Good luck out there!

Girls On Reddit Reveal Their Biggest Deal Breakers With Guys
Should You Give Your Ex Another Shot?