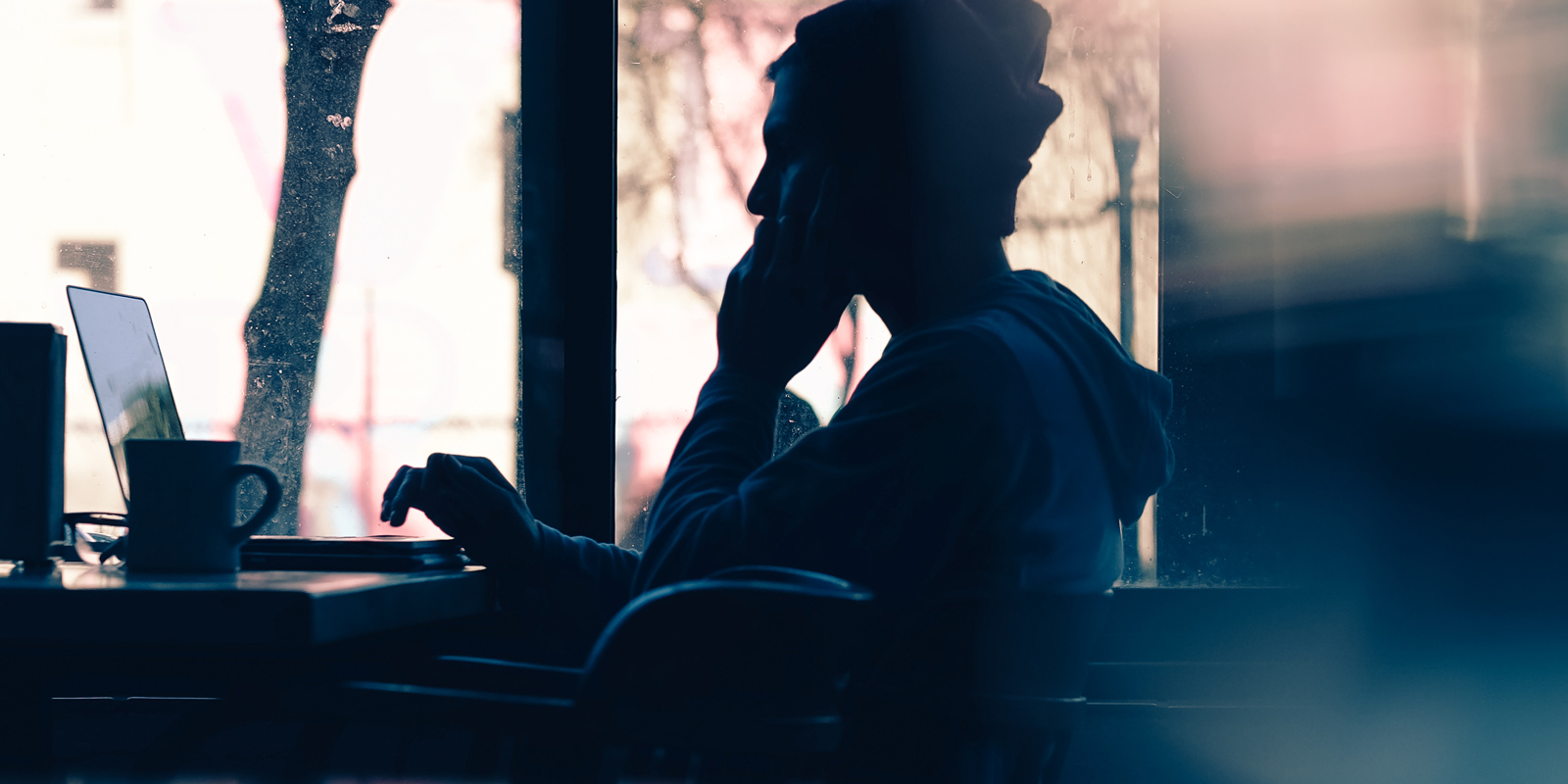 Should You Give Your Ex Another Shot?

My and my girl broke up a few months ago. We were dating for a year. Things were good for a long time but then we started  fighting a lot over stupid stuff. We had another fight one night and she was the one to actually call it off, but was definitely a mutual thing.
We saw each other drunk at a show the other week and we went home together. After that we starting  talking and hanging out again.
These last few weeks have really been great actually. It’s like it was before everything went bad. We don’t really fight anymore, except just this once. But even that didn’t end like it did before.
I still love her. I think I want to try it again, but I don’t know if that’d be a good idea with our history and I’m worried everything would just go back to how it was.. Is this a bad idea?

Before I get to your question, I want to throw out a loose guideline for everyone else struggling with this right now.

If you broke up over a one time thing

With all of these, there’s always going to be exceptions. There are some “one time” fuck ups that may be unforgivable in your book. But largely, if you broke up in the heat of the moment over a one time indiscretion instead of a “straw that broke the camel’s back” incident around a repeated behavior, you might want to reconsider.
Everyone will mess up sometime. The partner you were with and the next one. Longterm relationships need room for mistakes and forgiveness.

I’ve been in the position where I realized that the only thing holding me back was the fact that I felt stupid for having to tell my friends and love ones that listened to me wail and helped me through the breakup that we were getting back together. And then what if we broke up again??
I was worried about what they would think. This, of course, is a bullshit reason to do or not do anything.
It may be a terrible idea to get back together. You may break up again in a week.    Allow yourself to be wrong. Allow yourself to make mistakes. If you want to try again, fuck what everyone else thinks.

If the only thing holding you back is your pride

Did you fuck up? Is the only reason you’re not together is because you need to own up to your shit and/or apologize? Don’t let your pride or shame ruin a good thing.

If you came up with a workable alternative

Some people break up because they’re at the end of their rope and don’t know what else to do. If you have a post-breakup revelation in the form of a workable solution to y’alls issues that she is on board with, why not give it another go?

If post breakup perspective is pointing you that way

I know this one is a little vague. After the dust has settled and emotions are a little less raw, ask yourself how you feel. Happier? Relieved? Like it was a tough, but good decision? Like you miss her, but don’t want her back? Like you miss her, and can’t imagine your life without her? Like you made a terrible mistake? Like you want to try again?
Time and distance have a way of putting things into perspective. Give it some time. Check in with yourself. Act accordingly.

When you shouldn’t try again

If you two are fundamentally incompatible

There are things that cannot be changed or compromised on that doesn’t put either you at “fault,” but just doesn’t make you two a good match. It can be anything that violates your “deal breakers” or is at odds with who you inherently are.
Here are just a few examples:
If one of you wants kids, and the other doesn’t
if one of you is monogamous and the other isn’t
if you’re sexually incompatible
If you feel strongly about living in different places
If you two manage money in completely different ways
Sure, sometimes these things change, but you can’t and shouldn’t count on it. It is overwhelmingly likely that you’ll just be setting yourself up for failure.
Don’t. Go. Back

This is a tricky one. Know yourself well enough to know if you are a “grass is always greener” person or have unrealistic expectations of people or relationships. But if that’s not you, read on.
Attraction and the intense romantic love you feel for your partner will wane over time for most people.
If you’re so.crazy.in.love with this woman now, in thirty years it might settle into a safe, satisfying level of attraction and security.
If you’re apathetic about her now, if she’s just “good enough,” in thirty years the security and familiar love might be present, but what was there romantically will likely be completely dissolved. Is that enough for you? If the answer is yes, that’s absolutely fine.
(But I say wait for the one you’re head over heels for.)

It’s impossible to avoid completely hurting each other over the course of a relationship. But that’s not what I’m talking about. I’m talking about if you overwhelmingly felt worthless, unloved, put down, unstable, unhappy the majority of the time.
This could be because they’re terrible people, because of your own insecurities, or just because you two aren’t a good match. Regardless, it isn’t a good, happy, healthy place for you to be.

If you’re getting spooked by single life

If you felt like breaking up was the right decision until you started dating again and had any of the following thoughts, hold off:
Dating is the worst. What if she was the best I could do? What if I’ll never find anyone else? What if there’s no one better out there?
Don’t confuse legitimate post-breakup revelations with dating panic.

A note on change

I think the most common reason people get back together is because they believe their partner can change. I also think it is the most common reason people break up again. What if you fall into this category? Should you get back together or not?
This is the very most difficult and complex variable on the list, in my opinion. I have a lot of mixed feelings on the subject, so here’s my list of (sometimes contradictory) thoughts on the topic:
I believe people can change.
I believe more often than not, people don’t change.
In order for someone to change they must have self awareness, a plan, and the motivation to do so.
I believe people confuse bad behavior and habits that can and should be changed, with character traits that can’t change and should be accepted (sometimes acceptance means letting that person go).
Okay, the take away. I say if you think someone has the “self awareness, plan, motivation” to change, yeah, go ahead and give them another chance. Just brace yourself, and be aware that true, lasting change is rare.
But I think a second shot (in all but extreme cases) is worth always wondering what would happen if. If you try it and it doesn’t work, you’ll have more solid closure the second time around.

A key element I’m missing here is why you guys were fighting in the first place.
Were you two just seeing too much of each other? Easy fix.
Was it over some irreconcilable difference? End it now.
Was it over something you think you can work through? Go for it.
If it’s something that wasn’t listed here, feel free to write in again, and I’ll get back to you directly.
Really try to be honest with yourself about how you were feeling about her and the breakup before you saw her again. Be honest about your state now. (Are you just lonely?) Be honest about the source of your problem and ask yourself if it’s something that can change in her/you, be solved, or accepted.
Again, check in with yourself and act accordingly.
Good luck out there.

How To Tell: Is She Really Busy Or Is She Just Ducking You?
Woman Crush Wednesday, Insta Edition: Jean Watts