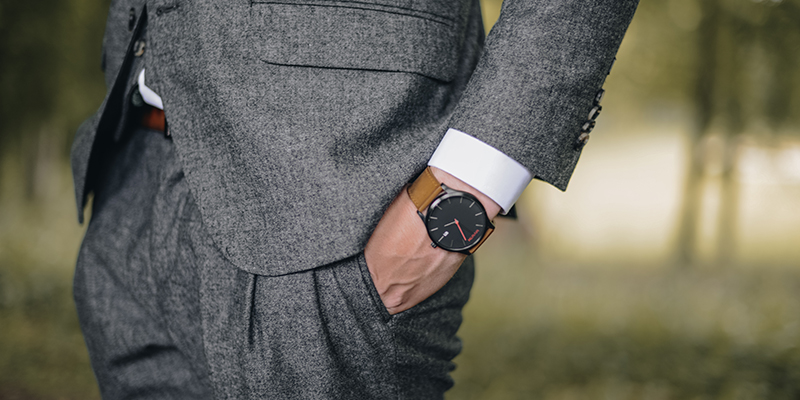 Inner Game: Why It’s The Cornerstone Of Dating And Life

Don’t Count Yourself Out: Why You Have The Last Say On Your Success
It’s Not That Serious: How To Flirt With A Girl