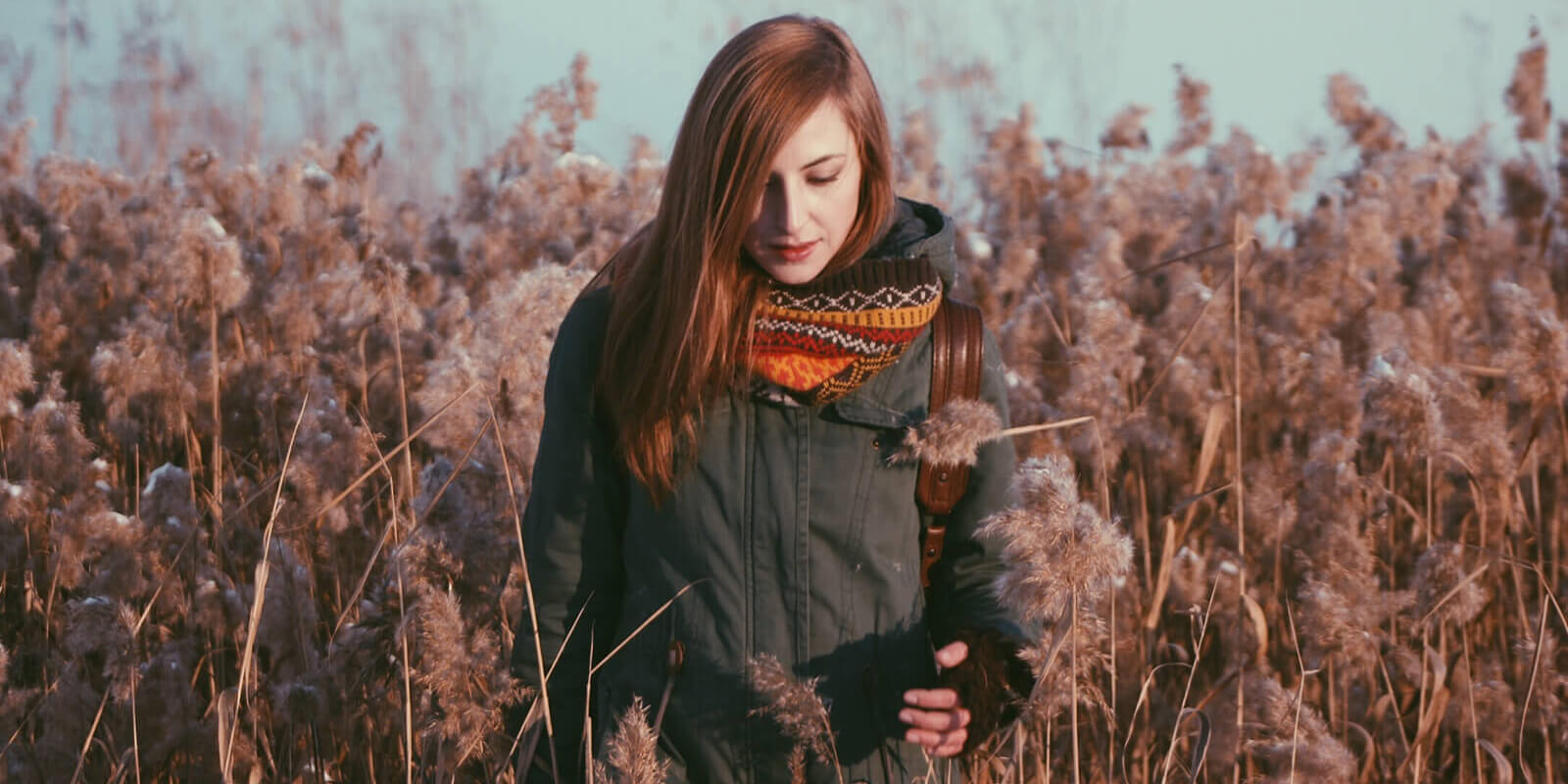 How Can You Tell If She’s the One?

I’m seriously thinking about breaking up with my girlfriend of about 10 months. She’s fine but we don’t really have a lot in common. Honestly, it comes down to the fact that I want more than someone I felt fine about. We kind of had a spark in the beginning, but it didn’t last. And I know that people don’t feel the way they do at the beginning forever, but there still has to be something there for most people right?? I just don’t think I’ve ever felt that enough to make me want to stay. And now I’m worried that I won’t ever feel it. And so is it just me? Am I not giving them a chance? Should I stay? Are my expectations too high? Or have I just not found the right person? Or what??

Breakup feels+general existential dread is the worst, but don’t panic yet.

Okay, so–real talk–it’s either you or them (or, more accurately, your compatibility with them). Let’s game it out.

The new charge and excitement alone can carrying you through 6 or 7 months, but you may be finding that it takes something deeper to develop a sustainable relationship.

It’s possible that you’ve had a string of bad luck and you’re genuinely not compatible with these women. You could just be discovering nuanced deal breakers that you never knew you had.

You say you don’t have a lot in common with the woman you’re with now. Let’s say one of these interests is camping or other outdoors-y activities. One person is not going to be able to satisfy all of your needs, so first see if you can supplement what you’re lacking in your relationship by finding a close group of friends that are just as into camping or hiking as you are.

And, of course, make sure you’re not making assumptions about her interests. See if you can introduce and include her on some level. It’s possible that she doesn’t know how much she loved rock climbing because she’s never done it before. And, if she doesn’t happen to fall in love with it, it’s totally possible that she would be willing to go on this kind of adventure every once in a while for you.

But if you’re still not happy at this point, break it off with the understanding that this is a deal breaker of yours.

While it’s perfectly fine—beneficial even—to have different hobbies and interests as your partner, this may not be one of them, especially if you consider this thing to be an essential part of who you are. There have been a number of studies that suggest that feeling understood in your relationship is just as important as feeling loved. That could be why the spark you mentioned keeps fading.

As always, know yourself. Try to pin down where this deal breaker is. Would you be willing to date someone who will go camping with you for a weekend once a year? Or do you really want someone who can hike that A.T. with you? Would you be happy showing her the ropes? Or do you want your partner to be able to teach you things? What if she was a Tom Haverford type camper? Yay or nay?

And once you know where your line really is, act on it. Don’t let yourself get swept up in relationships with people who violate your deal breakers.

You can’t always force yourself to be happy or satisfied in a relationship no matter how much time and effort you put into it. In fact, forcing yourself to carry on in the name of dedication or in the hopes that you’ll end up “feeling it” again can breed resentment and bitterness, which is not fair to you or your partner.

So what do you do if that seems to be you time and time again, regardless of the relationship? What then?

You don’t say how old you are, but if you’re young there’s a good chance that you’ll grow out of this. To some degree, that’s what dating is. You’ll dump people that aren’t good for you, and you’ll dump people you regret dumping, and you’ll get dumped. You’ll get into different kinds of relationships with different kinds of people. You’re learning. You’re exploring. And eventually you’ll be done exploring to some degree and come out of that stage knowing who you do want to settle down with.

It’s also possible that longterm monogamy just isn’t for you.

The “one person forever” model of relationships is so ingrained in the culture that a lot of people think they’re broken if that model doesn’t work for them.

There are tons of different relationship models that may work better for you. (Seriously, tons. Check out this infographic.)

You may be non-monogamous—you may find that you can (and want to) sustain a longterm relationship if there’s the possibility of seeing other people in some capacity down the road.

Or you may live a complete and fulfilled life just dating or committing to a series of shorter monogamous relationships, which is totally okay too. It’s about your fulfillment—not about what society says should fulfill you.

See if the problem goes away once you stop trying to fit into a box you don’t belong in.

But if you’ve determined that this isn’t you—if you want longterm monogamy but keep ending perfectly good relationships—then it might be worth checking out a therapist to work through the source of any issues that might be present.

Good luck out there!

Dating Again After A Long Term Relationship? Use These 5 Tips To Bounce Back
3 Terrible Dating Tips The Internet Made You Believe