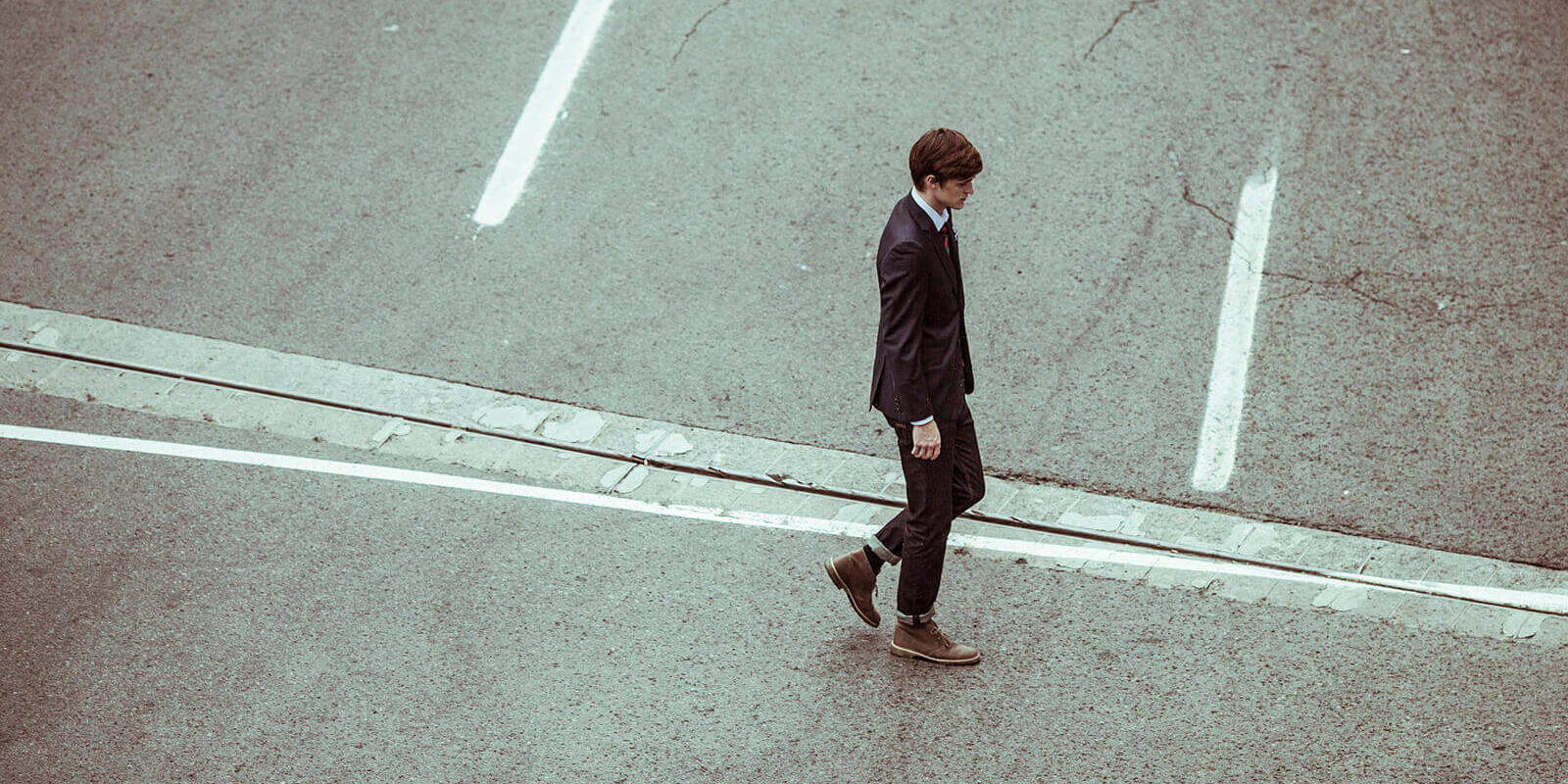 3 Terrible Dating Tips The Internet Made You Believe

It’s amazing how much dating advice there is.

Some of it is truly awful.

The worst, though, are the pieces of advice that are somewhere in between; they have a kernel of truth surrounded by a lot of fluff that has been distorted or misinterpreted to do more harm than good.

Good thing we’re here to clean up this mess and give you the real lowdown.

So, hope you brought your BS repellent because we’re about to don the proverbial rubber hip boots and sludge through the messy sea of dating advice until we reach salvation.

Scared? Maybe you should be.

How it’s wrong: Well, does anyone really like someone who is mean and selfish? No. Can you magically start attracting the girl of your dreams by being a jerk all the time? Of course not. Being an asshole, in and of itself, has zero value.

The hidden wisdom: While nobody likes a jerk, this common saying is getting at something deeper. In reality, women are attracted to confidence. Confidence means that you have a sense of self-worth.

It means that you’re capable (the link between confidence and success is more predictive than education, appearance, or virtually anything else you can think of). Confidence is sexy. Being a jerk? Not so much.

Now, confidence can manifest itself as asshole-itude in the more immature cases, and that’s what this saying is picking up on. People see a guy being a jerk and see the women attracted to this guy and assume the jerkiness is getting it done.

It’s not. It’s the confidence, and the douchiness is merely a nasty negative side effect.

How it’s wrong: There isn’t some magic formula about when you call or text that will make a woman suddenly interested in you.

Similarly, you aren’t going to make some woman ghost you simply because you texted her 12 hours after you met her instead of 48.

She’s either into you or she isn’t, and there’s not a whole lot you can do in regards to your interval of follow-up communication that will change that. If you like someone, call or text her and stop being weird.

The hidden wisdom: The real foundation of this rule is to prevent the appearance of desperation or clinginess.

The type of person who would call or text immediately or repeatedly is often the type of person who is going to wonder why you didn’t answer, why you ended the sentence with a period instead of an exclamation point (weren’t you excited?), and possess a whole host of other undesirable characteristics that signify deep levels of insecurity.

The hidden wisdom here is to stop obsessing about someone before it’s serious and just go with the flow.

If it doesn’t work out, it’s not the end of the world, and you don’t need to repeatedly check in on that girl to make sure she really is going to have coffee with you. After the third text, you start raising red flags that maybe you aren’t indeed coffee-worthy after all.

How it’s wrong: First off, if you have a natural Phantom of the Opera-ness, a, shall we say, tortured artist vibe about you, then by all means use it. But if you don’t, then you’re just the weird antisocial dude.

You know what the mysterious guy in the corner is? Alone. Going off by yourself or sitting in the corner pining about “life’s serious issues” doesn’t earn you any extra points.

Along those lines, if your Batman routine still results in a woman coming up to you to talk, evasive answers are equally ineffective. It doesn’t make you cool. It makes you appear totally uninterested or worse – boring.

The hidden wisdom: While acting aloof is not without its pitfalls, this saying is meant to help curb against you being way too earnest about your attraction.

If you’re interested in a woman and follow her all over the bar chatting her ear off, you’re sending a dangerous message that you are 1) desperate and 2) not a challenge.

If you’re a sure thing for her, then you’re basically giving this woman permission to see if she can find someone better in the bar, and if you’re acting desperate, then you’re unintentionally implying that there is.

The wisdom of “being mysterious” could more aptly be rephrased to “know when to shut up.” Talk to a girl, get her interested, and then pull back a little bit and see if she’ll lead the conversation for a little while. See if she’ll flirt.

See if she’s actually interested. If you just go out there and pursue, pursue, pursue and never take a breath to assess if you’re being pursued back, you’re not likely to get very far.

How Can You Tell If She’s the One?
Is Your Partner Emotionally Manipulative? 5 Red Flags To Watch Out For