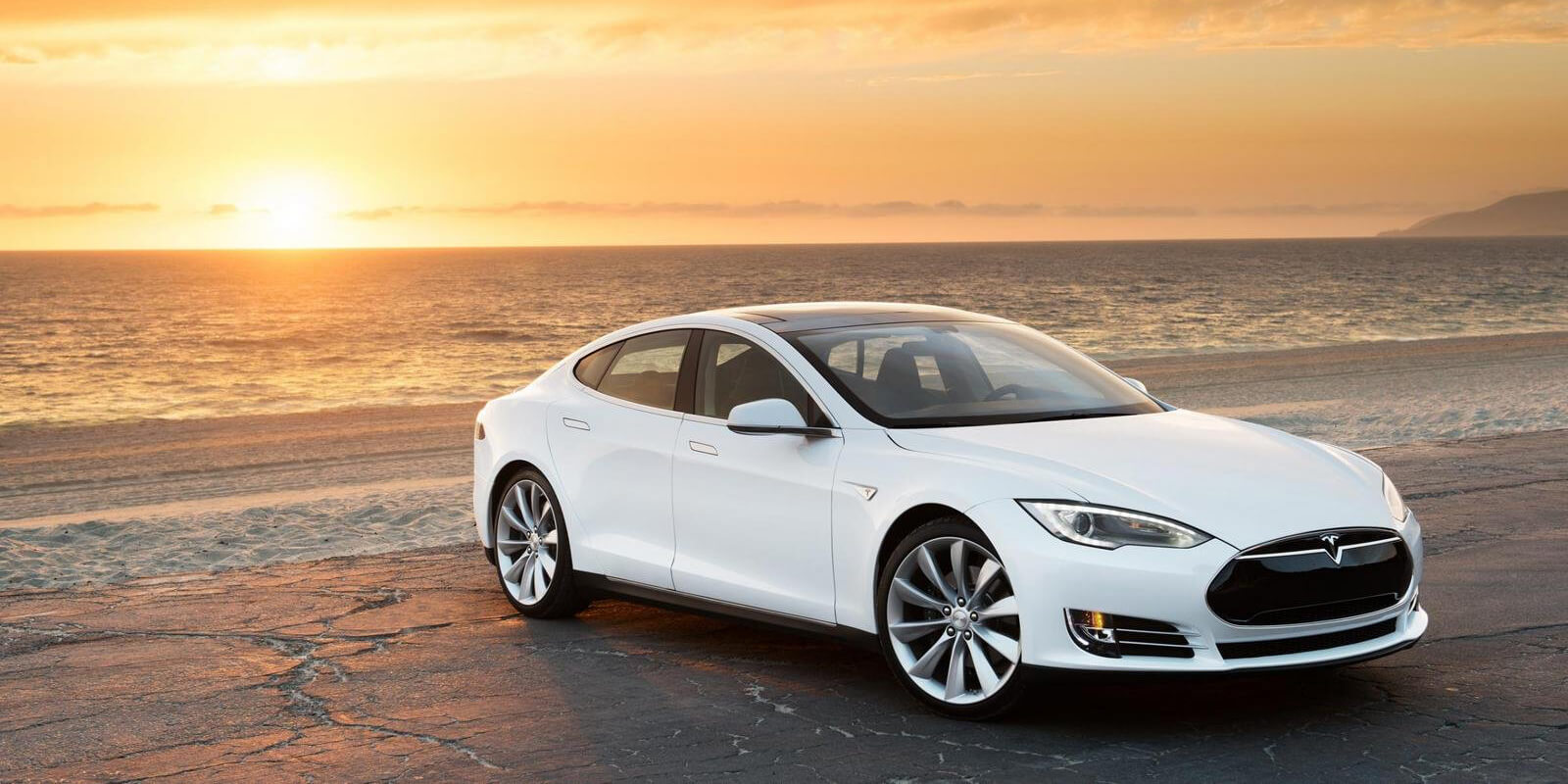 Whether the world is ready for self-driving cars or not, Tesla isn’t slowing down on their mission to make automated driving a real thing.
The autopilot feature, which has caused some controversy since claiming a life in a fatal tractor-trailer crash in Florida, is even under more scrutiny now that a group of hackers in China were able to control it remotely.
The Keen Team recently uploaded a video on YouTube documenting exactly how they were able to unlock the doors, activate the breaks system and even hide the rear view mirrors.

According to their blog, they were able to decode Tesla’s security within months saying,

“With several months of in-depth research on Tesla Cars, we have discovered multiple security vulnerabilities and successfully implemented remote control on Tesla Model S in both Parking and Driving Mode.”

Concerns about the safety of smart cars continue to mount as the auto industry is being pushed into its next phases of its evolution. But now according to Tesla spokesperson, the software bug that allowed the hackers to gain control remotely has been fixed and should no longer be an issue.

“The over-the-air fixes means the risk from these vulnerabilities has been reduced to pretty close to zero across the user base.”

While they knew their new technology would raise a risk in security, they claim it was something they were always ready for.

“Our realistic estimate is that the risk to our customers was very low,” the Tesla spokesperson said. “But this did not stop us from responding quickly.”

That still didn’t stop the Keen Team, one of the most prominent hacking groups in all of China, from breaking the code and testing Tesla’s security.
While they’ve been stopped for now, they left this warning to all Tesla owners out there:

PLEASE DO UPDATE THE FIRMWARE OF YOUR TESLA CAR TO THE LATEST VERSION TO ENSURE THAT THE ISSUES ARE FIXED AND AVOID POTENTIAL DRIVING SAFETY RISKS.