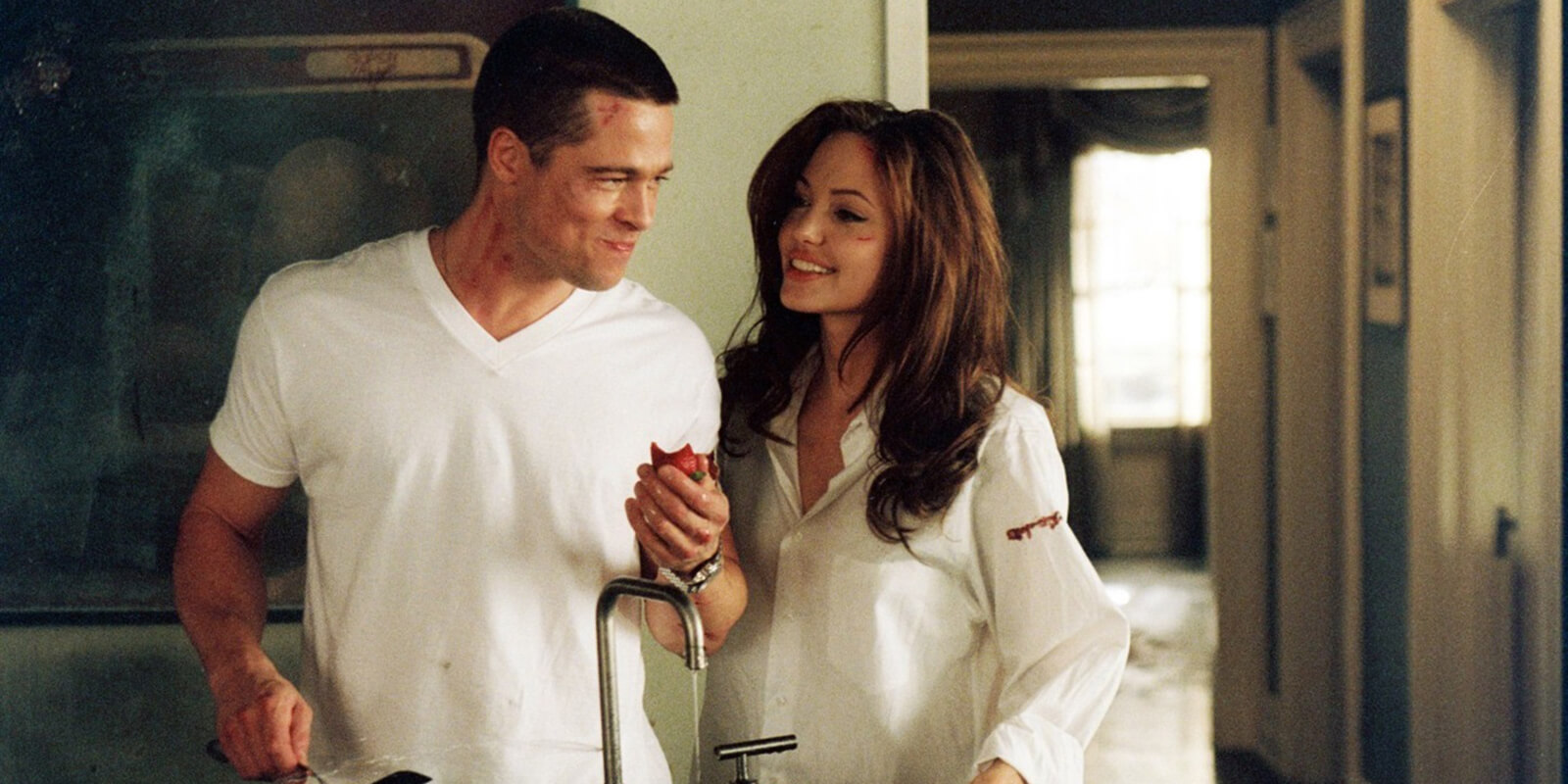 Angelina Jolie has filed for divorce from Brad Pitt, according to TMZ.
Jolie has cited “irreconcilable differences” in legal docs that were filed Monday.
Jolie is seeking full custody of the couple’s 6 children and will not seek spousal support from Pitt.
It would appear that Pitt’s substance use has become a problem and Jolie has grown increasingly weary, TMZ reports:

“Angelina became ‘fed up’ with Brad’s consumption of weed and possibly alcohol, and mixed with what she believes is “an anger problem” … felt it became dangerous for the children.”

This would explain why Jolie is seeking sole custody of their children as it is obviously unhealthy for children to be raised by a father who is struggling with addiction.
There are also rumors of some infidelity on Pitt’s part. The New York Post‘s Page Six claims Jolie was suspicious of Pitt’s possible relationship with co-star Marion Cotillard on the set of their film Allied:

“She hired a private eye because she felt that he was fooling around with her on the set, and it turns out, he was. And that was the final straw.”

When your partner is hiring private eyes to watch your activity at work that cannot be a good thing, even if you aren’t actually cheating on them.
Let us not forget, this was a relationship based off infidelity. Pitt and Jolie met on the set of Mr. & Mrs. Smith while Pitt was in a long-term relationship with Jennifer Anniston.
Infidelity is the biggest relationship killer there is. It doesn’t matter how wealthy you are or how sneaky you think you are being, your partner will almost surely find out.
If you can’t help yourself it’s probably time to call it quits on your relationship.