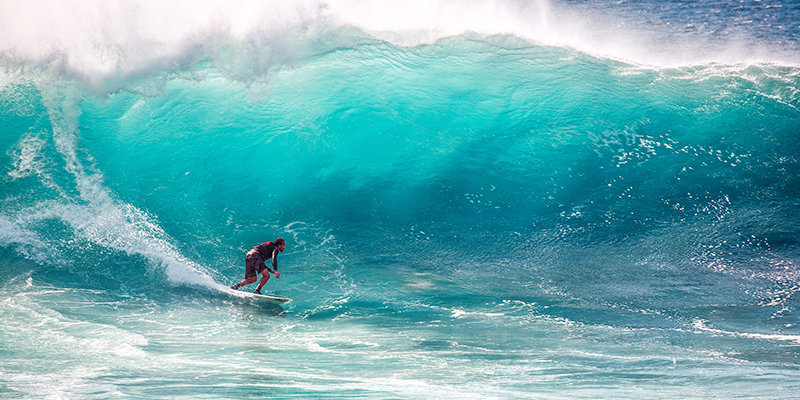 The Game Never Ends: Why Rejection Is (Almost) Always Temporary

Winter Is Coming: Here’s How To Game In Cold Climates
Have You Ever Wondered Why The Girls You Date Never Seem To Work Out?