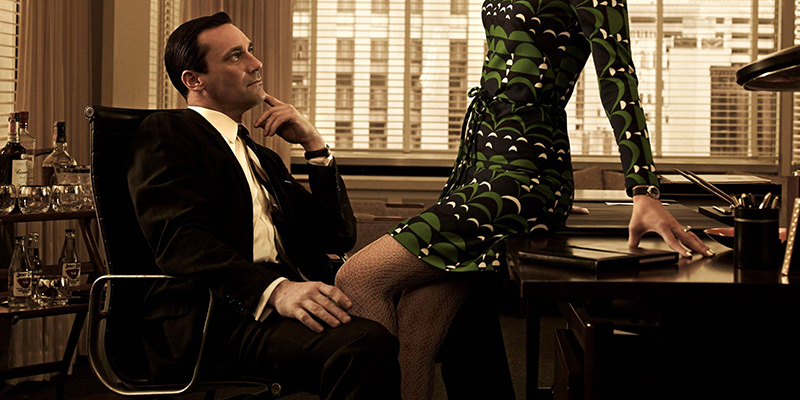 “Nature gave us pain as a messaging device, to tell us that we are approaching, or that we have exceeded, our limits in some way. At the same time, nature made the process of getting stronger to require us to push our limits.  Gaining strength is the adaptation process of the body and mind to encountering one’s limits, which is painful.  In other words, both pain and strength typically result from encountering one’s barriers.”

Being great with women…?  Man, if this is where your head is at, the woman stuff is gonna come so much more easily.
This is what we want for you.  This is the long game we’re playing here.  Thanks for continuing to be a part of it.