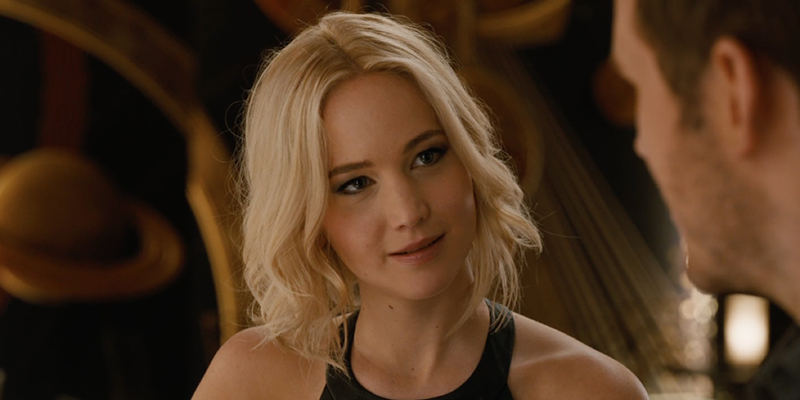 Don’t Go There: 6 Things You Should Never Say To A Girl On A First Date

First dates are hard. Kind of like a job interview, you’re thrown in there with an almost-stranger, and in an hour or two, you’re supposed to decide whether you want to see them ever again.
That puts a lot of pressure on you and her to make sure that things go reasonably well because a lot of times, it’s this first impression that decides the fate of your relationship.
Here are a few first date tips on things you might want to avoid saying:

Noooope. The amount of times that it’s acceptable to mention your ex, especially a recent one, is exactly zero. If you remember nothing else from these first date tips, this is the one to file away.

Related: This Is Exactly How To Make Her Fall In Love With You

Mentioning your ex so early in the game screams that you’re not over her (even if you are). And nothing is a greater waste of time than dating someone who is not yet over his or her ex. Your date will head for the hills.

Nobody likes being compared to someone else unless they are universally (and I mean universally) beloved in all possible ways.
IDGAF if she really does look like someone you know or an interesting comedic actress, save those comparisons. They more often engender insecurity and discomfort.

3. Complaining About Close Friends Or Family

It’s weird because when you’re in a long-term committed relationship, it seems like one of the major perks is the ability to complain about close friends or family without judgment or recourse. But on a first date, do not do it.
Not only does it make it look like you 1) don’t value family and 2) are totally unstable, but it’s also just a downer to be on a first date with someone who is complaining a lot. Keep it upbeat, and keep the talk about your friends and family glowing.

This one is a bit baffling to me, but I think I understand why it happens: By bringing up that you are sexually desirable to other women, you think it will make her more likely to think of you that way.
I can see that logic, but avoid being that guy. When you prompt this kind of discussion, it projects insecurity more than anything else, like you’re trying to sell her your sex appeal. It doesn’t work that way. One of the most important first date tips is to avoid things that create a sense of desperation and insecurity.

When you’re on a first date — and nervous — it’s easy to hedge against offending someone and soften all your opinions with words like, “kind of,” “maybe,” and “sort of.”
You might not even realize that you’re using these kinds of words, so pay attention to what’s coming out of your mouth.
Subconsciously, you’re worried what she’s going to think of your opinions, so you’re throwing those words in there in case she disagrees. At some point, you’re going to have to share with her how you really feel, so why not do it now?
Plus, having “kind of” opinions makes you appear wishy washy. Just speak your mind and let the chips fall where they may!

This phrase is often meant to be a compliment. It’s saying, “Wow, you’re so great that I’m surprised that nobody wants to be in a long-term relationship with you.”
Think about that for a second. It’s nice but also latently suspicious.

Related: Forget Everything You Know About Texting

Again, it’s meant as a compliment, so the intentions are positive, but holy shit, that is bound to open up a basket of insecurities — or at least barriers.
And how is she supposed to respond? “Gee, thanks, it’s because I actually am secretly crazy. You’ll find out in two months.”
You’re putting her in a situation where she doesn’t really have many good options to respond to you. Instead, try something that does a better job of encapsulating what you really mean: “Thanks for coming out with me. I’m having a great time.”

There Is No Competition: 15 Traits That Will Help You Win The Girl Over
Making A Good First Impression: 5 Tips To Crush Meeting Her Parents