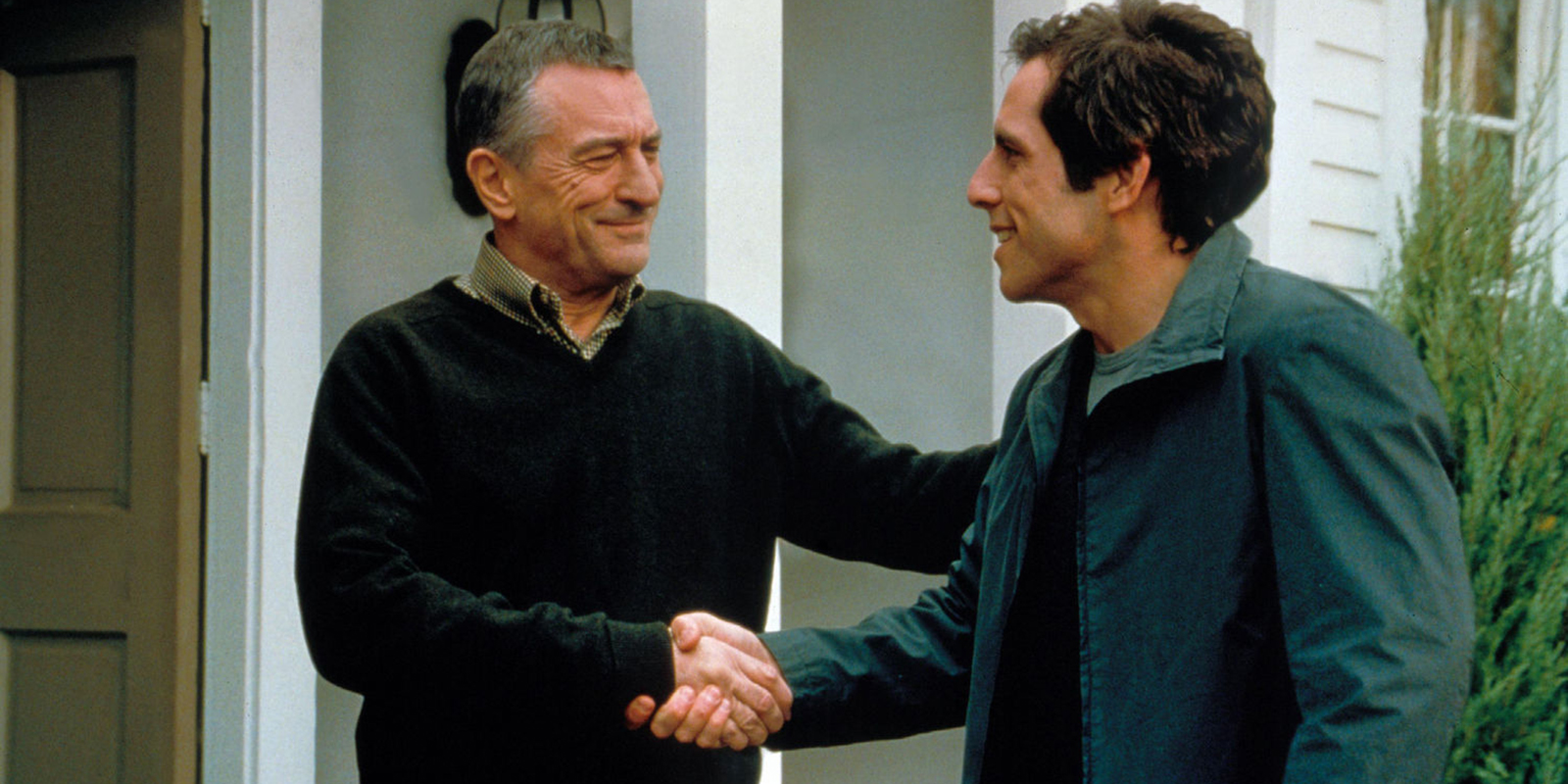 So, you’ve battling through the dating scene, and now you have a girlfriend that you really care about. You did it.
Incredible! You care about her so much, in fact, that you’re meeting her parents.
“Oh shit,” you might be thinking.
I get it. Meeting her parents can be stressful. You like her a lot, and you want her family to accept you into their circle. As a result, maybe you’re stressing out.
You shouldn’t be.
With a few easy tips, you can make sure that your first encounter (and future ones) will go as smoothly as possible.

One way or another, her parents have a certain amount of influence over her, but at the end of the day, they’re just regular folks.
Keep this in mind.
Sure, you’re dating their daughter, and part of them may feel at odds with that, but often times, it has more to do with their daughter growing up and becoming an adult than it does with you “stealing” her away from them.
If things aren’t always perfect, just remember, they’re doing the best that they can, and they’re dealing with things, too.
Treat your girlfriend’s parents as just normal people you are having a conversation with. It’ll benefit all parties in the end.

Respect Is Your First Priority, Not Being Liked

Be careful how you respond if anyone is trying to test you or show dominance over you. Her father in particular may try to alpha you or test your resolve.
Remember, in these situations, it’s more important that he respects you than likes you. If you roll over for him now, you might as well get used to doing it every holiday for the rest of your life, if your relationship with his daughter works out.
Set boundaries early and stand up for yourself. Sure, he might be salty about it, but you know what? He’ll respect you more in the long run.
Ideally, you want to be respected and liked, but if the two ever come into conflict, and you feel like someone is pushing you around or testing you, choose respect.

Don’t Put On An Act; Just Be Yourself

You might feel like you need to be some idealized version of yourself to create a good first impression.
Don’t.
Just be yourself. Your girlfriend likes you for who you are, so show that side of yourself when you’re meeting her parents.
It has a double impact, too. People tend to make a much better first impression when they’re just comfortable being themselves.
Not to get too Freudian, but there’s a reason your girlfriend is the way she is. The qualities she values in you are most likely qualities that exist in her family or that her family also values.
So be yourself!
A calculated, performative first impression hardly ever works, so don’t even try it!

This is true of meeting anyone the first time and is equally true when you’re meeting her parents.
Ask questions about them: where they’re from, what they like to do, people they admire, etc.
Find places where you agree and expand the conversation in those areas. If you find a place you don’t agree, don’t run away from it, but don’t dwell on it either.
The key here is to genuinely try to learn about them and find places you’re the same.
Too often, people take the approach of trying to impress their partner’s parents by talking about themselves, but it usually doesn’t work that way.
Be interested instead of trying to be interesting.

You Might Not Fit In Right Away, And That’s All Right

Lastly, it’s important to understand that this process can take time. Families have their own ways of doing things, and the circle doesn’t always open right away to a new member.
Accept this truth.
The worst thing that you can do is get impatient or hurt and try to push your way into their circle: laughing too hard at inside jokes that you don’t get, constantly pointing out how you’re like them, etc.
Just don’t go there. It cheapens you, and you come off as desperate. If you thought they were pulling away before, watch what happens when you get thirsty for their approval.
Instead, just be yourself and stay within yourself. You might not totally hit it off the first time, but ultimately you’ll develop a much stronger relationship built on mutual respect. And that’s what matters most.

Don’t Go There: 6 Things You Should Never Say To A Girl On A First Date
Changing Yourself For A Relationship: Why And When To Do It