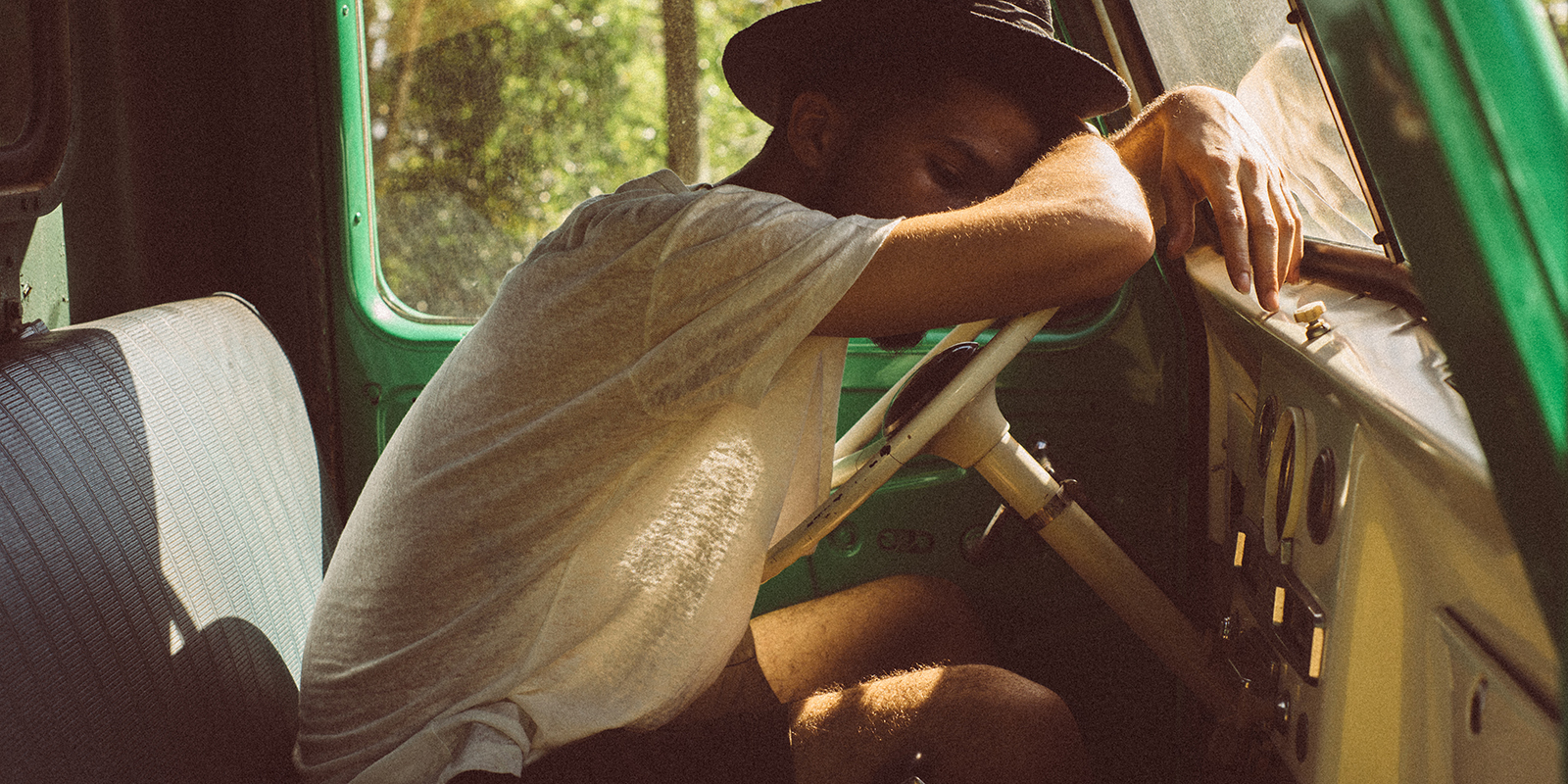 How That Extra Hour Of Sleep Is Killing Your Sperm Count

As the adage goes, ‘sleep is for the dead’ and in a recent study published in the medical journal Fertility and Sterility it turns out that oversleeping may be killing your sperm.

A team of researchers from Boston University conducted a study on the effectiveness of sperm in a population of men and asked about their sleeping behaviors. According to their findings,

Their findings illustrate that men who slept more than 9 hours were 49% less likely to produce fertile sperm, with the most beneficial amount of sleep between 7 and 8 hours.

The conclusions, drawn on the frequency of pregnancy over 691 couples analyzed, are not necessarily reflective of the quality or performance that sperm had; however, it is suggested that lack of sleep can deplete the efficiency of your sperm.

In fact, a study published in the American Journal of Epidemiology in 2012 suggested the same thing in a study of 953 young Danish men in the Danish Military. Their study concluded,

Of course, there are a lot of external factors that can lead to the dramatic influence that sleep has on the health of male fertility, some studies have suggested that worldwide sperm counts have drastically dropped in the last 20 years as a result of more industrialized and urban-centric lifestyles.

The more career oriented and high-stress lifestyles modern human males lead also affect general physical health, with a rise in obesity within the United States correlating with the overall negative attribution that obesity has on sperm count.

So what does this mean for you? Well as much as oversleeping doesn’t benefit you if you’re trying to have children, undersleeping isn’t doing you any favors also.

Make sure you get that 8 hours daily for a better lifestyle, it does wonders for the brain and the balls. It may lend you that extra edge when you’re trying to keep up the lust within your relationships.