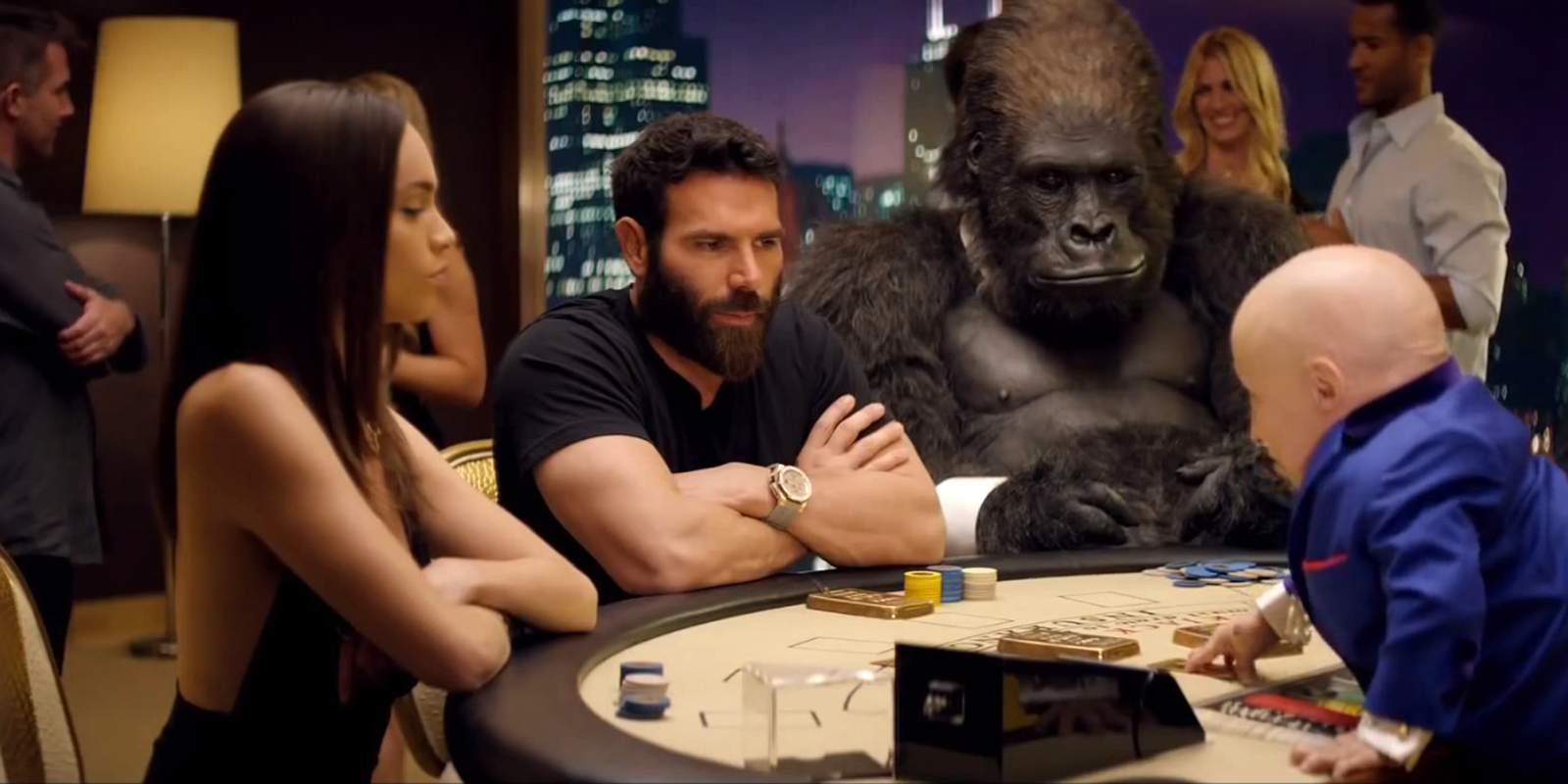 The dawn of the 21st century has allowed humanity to achieve what was previously thought of as science fiction.
From the advent of smartphones, to virtual reality, to the long-held dream of flying cars, society has rapidly reformed itself into a more technologically integrated civilization.
What was considered a long-held dream in R2-D2, Hal-9000, and even the Turing Test, is now a challenge taken upon by companies such as Apple and Amazon with their foray into the digital assistant industry.
Now, a newly developed AI has risen to the mantle of calculative ability to challenge and achieve victory over the world’s best Texas Hold’em players.
Liberatus, an AI created by a team at Carnegie Mellon University in New York, has won a 20-day poker tournament held in Pennsylvania after nearly 120,000 hands were played.
It may seem initially impressive on a local scale but has left people wondering what is so special about Liberatus.
Technically speaking Google has already made great strides in AI development through its very public triumph of the Deepmind AI over the world’s best Go player.
The true beauty of the game of poker is the human element that goes into the bluff. Though Liberatus’ algorithms are private, the team alluded to developing these algorithms to be able to handle situations that require imperfect information that goes into the analysis of poker.
Over the course of the tournament Liberatus managed to exit the tournament as the top player with a $1.7 million surplus in chips over the other competitors.
According to computer scientist Tuomas Sandholm, who collaborated with the Liberatus development team, the application of Liberatus’ algorithms are far reaching,

“There are applications in cybersecurity, negotiations, military settings, auctions and more, You can learn to battle diseases better even if you have no extra medicines at your disposal – you just use them smarter.”

Despite true intelligence being years away, the steps taken here will completely revolutionize how we perceive consciousness. Who knows, maybe in the far future we’ll all be taking our personal vacations to Westworld.

7-Year-Old Asks Tom Brady Who His Hero Is, The Answer Almost Made Him Cry
How That Extra Hour Of Sleep Is Killing Your Sperm Count