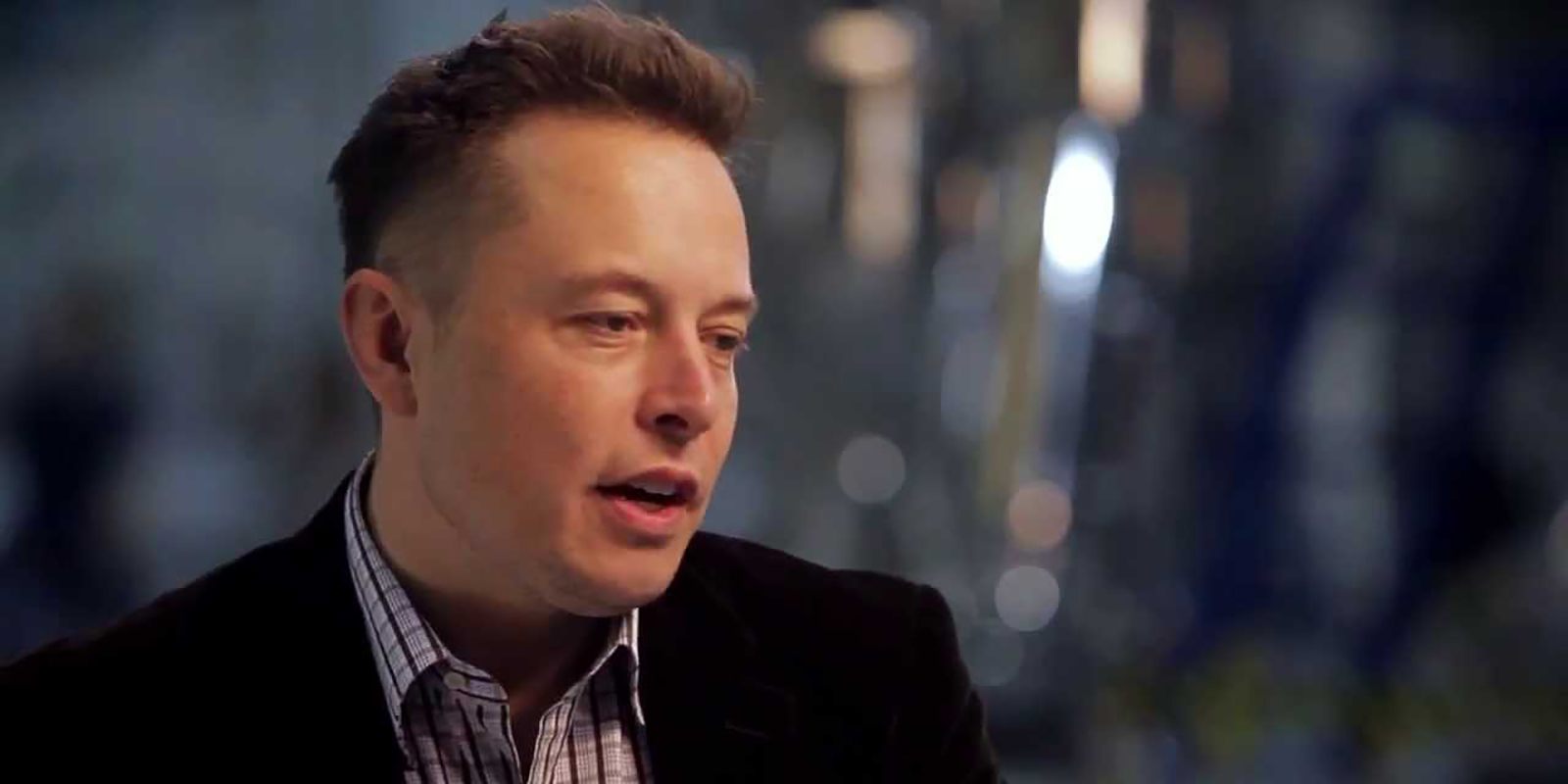 Elon Musk Attempts To Dig Underground Highways Just Because He Can

California traffic is notoriously horrible. Probably only second to congestion found on Mumbai’s roads, traffic congestion across Los Angeles is the number one complaint uttered out of people’s mouths on a daily basis.
In fact, the traffic is so terrible that one Californian in particular is now daring to challenge the subterranean landscape for the improved livelihood of all.
Elon Musk, prolific businessman, engineer, and billionaire futurist has on occasion challenged conventional thinking to improve the quality of life for the world.
From his development of Tesla, pioneering electric automobiles, to developing the Hyperloop to accelerate mass transit, Musk is familiar with utilizing advancements in technology to fix the problems of today.
In a recent tweet from the social innovator, Musk announced his intent to create underground tunnels to decongest the bulwark that is Californian highways. Musk intends to start from SpaceX, his private Aerospace company that has launched space shuttles and other orbit projects from Earth.

Exciting progress on the tunnel front. Plan to start digging in a month or so.

While Musk has the ability and the means to tackle projects of this caliber, he would still require permission from Californian government to take upon an infrastructure project that could potentially destabilize homes and local ecosystems.
At the time of this report, Musk has not filed for permits to undertake his ‘boring’ project but I wouldn’t put it past him to already start laying out the landscape for this in the coming years.
It is questionable about the efficacy of a subterranean highway in a state notorious for its seismic activity, and that, according to The Guardian, such a project could have a bill totaling over $15 billion (the initial cost of Boston’s highway project).
Despite potential setbacks, Musk has never been known to shy away from the hard challenges. What do you guys think? Would underground transit be efficient in California? Let us know and keep it locked for more news from TSM.