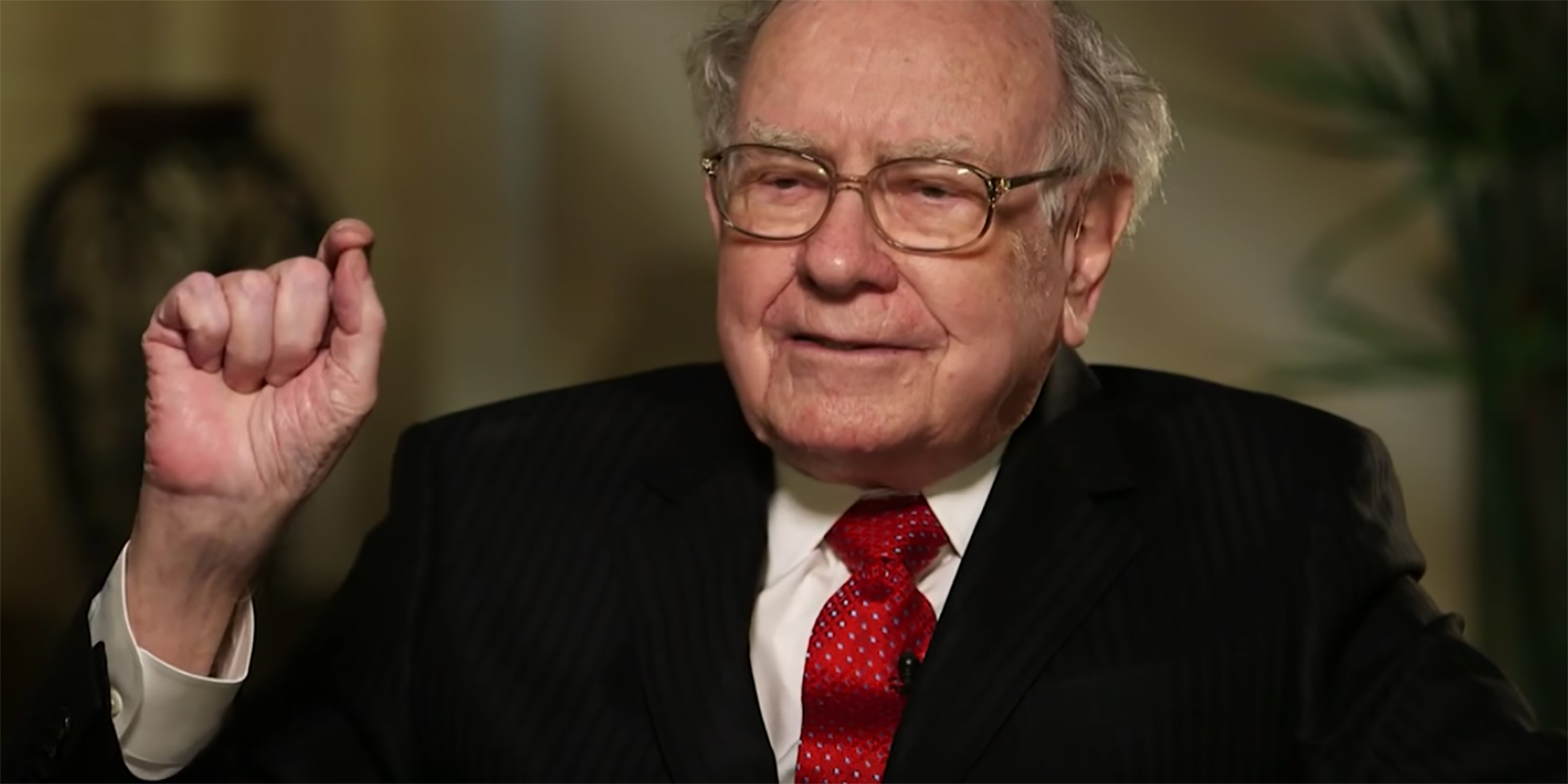 Warren Buffett Reveals Why He Eats McDonald’s Breakfast Every Morning

Warren Buffett may be one of the most powerful men on the planet. The multi-billionaire has been an economic force of nature ushering in the rise and fall of companies to a hefty profit of his own.

Buffett, a well-seasoned investor and businessman, is a man of ritual. Like many other men and women of power, his rituals dictate an order and strict execution of discipline that defines his business acumen.

For each portion of his daily life, there is purpose. From the big plays that allow him to see four steps ahead of the market, to something as benign as breakfast.

You may wonder why the significance of maintaining a morning ritual is so important to Warren Buffett, but to truly understand it you must understand the methodology behind his action.

As revealed by Becoming Warren Buffett, the HBO documentary expanding on the life of the influential business magnate, Buffett has McDonald’s every morning before heading to work.

You would assume that a man of Warren’s stature would dine on something more prestigious and refined but in his words,

This practice mentally anchors Buffett to associating even the simplest thing towards fiscal responsibility and allowing his work to influence every part of his lifestyle.

Buffett hereby reminds himself about the stakes of the economy and how the market influences him and millions of others who determine their meals based on their economic prosperity.

Warren Buffett’s awareness of the ‘cost’ that the market has allowed him to hone his skill and his perception to make better, smarter plays — plays we should employ in our own daily lives.