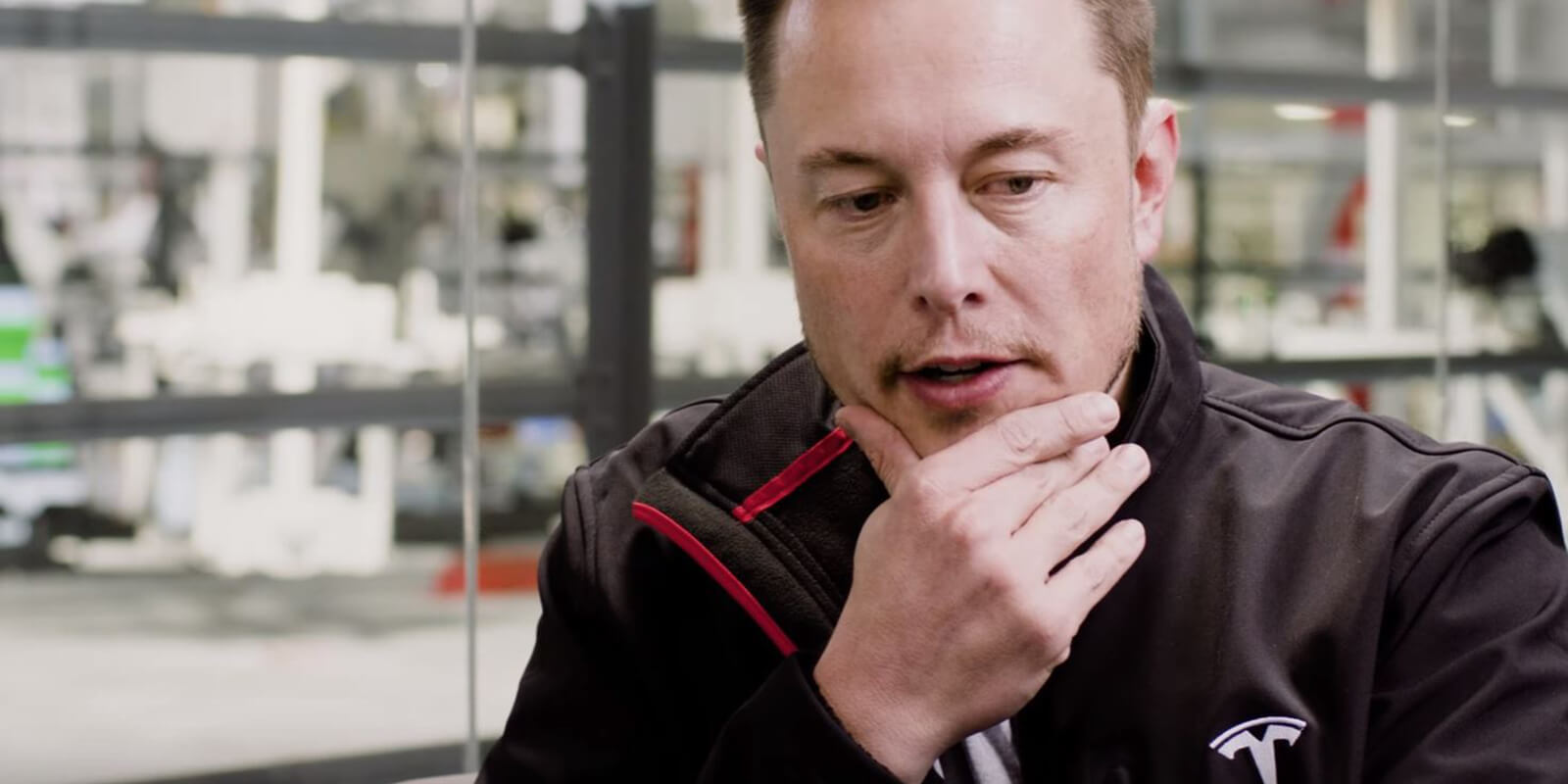 If anybody could educate us on what it means to be an efficient CEO, it’s Elon Musk. The innovative mind who notoriously wanted to nuke Mars to make it more habitable is now a living testament to the philosophy behind ideation to execution.

The SpaceX and Tesla Motors founder had to address a problem of Tesla owners irresponsibly parking their cars at charging stations, backing up charging queues and making the experience not friendly to consumers.

Even more amazing was how he was made aware of this growing concern via a tweet to Musk from a consumer who was fed up with the problem stating:

@elonmusk the San Mateo supercharger is always full with idiots who leave their tesla for hours even if already charged.

To which Musk replied:

@loic You're right, this is becoming an issue. Supercharger spots are meant for charging, not parking. Will take action.

And within 6 days of Musk replying, Tesla introduced a change to their charging station conditions that would now charge 40 cents for every minute a Tesla car is idling at charging stations, however, if the car is moved within five minutes the fee is waived.

Now while the claim that Musk has made this turnaround within 6 days is a little outlandish (by any company’s standards less than a week to approve and implement a large scale change to charging fees is improbable) it is a ringing endorsement of the kind of leader Musk is.

Elon Musk had foreseen this problem even before the complaints about idling had even reared its head.

The preplanning that allows such a rapid change an entire fleet requires the kind of acumen that Musk possesses.

One illuminating aspect about this last week is that Musk has mastered the art of engaging his community, something that is seemingly lost on many leaders.

The simple action of communicating across social media and being active creates a semblance of trust that consumers can rally behind, and by allowing people to feel that they have an actual impact towards change makes them even more devoted.

As Loic Le Muir, whose complaint was answered by Musk himself, states poignantly in an article on Medium,

“Elon listens, answers personally, and makes changes at an incredible speed. That is one of the reasons he is so successful. He manages a 30,000 employee public company like an agile startup. He’s also a PR genius on his own by listening, executing so fast and making his process public.”

Where Musk succeeds, we prosper. No one likes to feel like they are not heard, and in combination with a strong, open message, and a presence that translates into efficiency, Elon Musk maintains his dominance and will continue to advance forward.