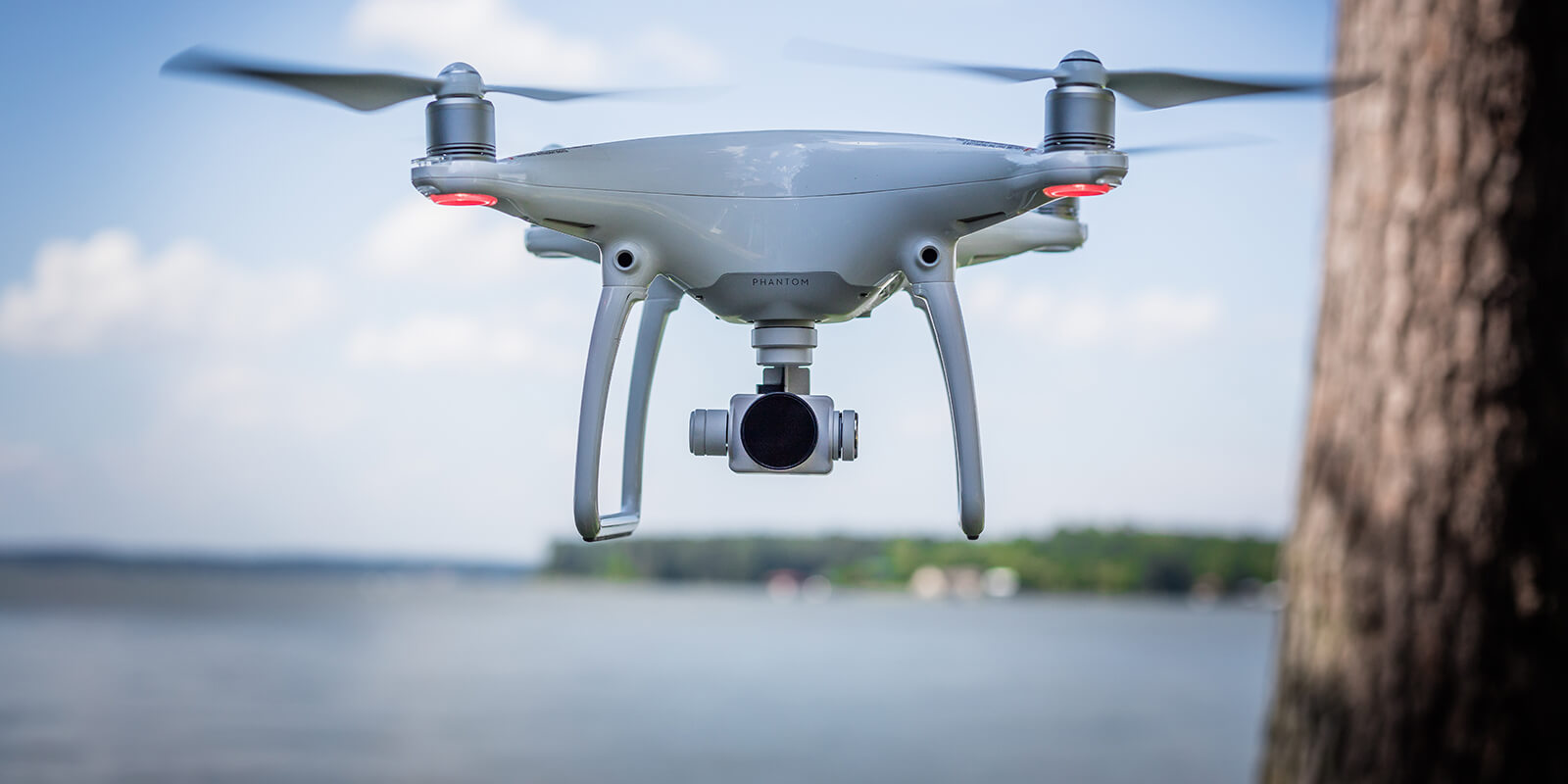 One of the more interesting battlegrounds in hardware coming up this year is actually in the personal drone industry.

Currently, multiple companies are vying to be king of the hill when it comes to making the selfie game even smarter for consumers.

Taking into account the wild success of the selfie stick, it only seems obvious that commercial implementation of drone technology would be the next step.

Here are a couple of standout examples of how your selfie game could completely be upended.

The Hover Camera Passport is a neat personal drone design that was shown off at this year’s CES to a crowd of eager enthusiasts.

Utilizing four rotors protected by a lightweight plastic frame and able to fold into a small 182 x 132 x 33mm and an impressive 4K 13-megapixel camera and a battery life of 10 minutes of constant hovering time, the Hover Camera Passport is aiming to make their product the go-to choice for selfie enthusiasts.

Some of the neater features offered by the tiny flip drone are face and body tracking, an orbiting function, and an easy to use operating system through app functionality.

Strictly speaking, however, despite the amazing ergonomic design, it does come at a hefty $599 price point and when compared to the audience favorite DJI Phantom 3, which undercuts Hover by $100.

Still, the Hover Camera Passport is a nifty drone that will definitely impress that girl you’re trying to take a photo with, though in her defense she’s probably more amazed by your disposable income. 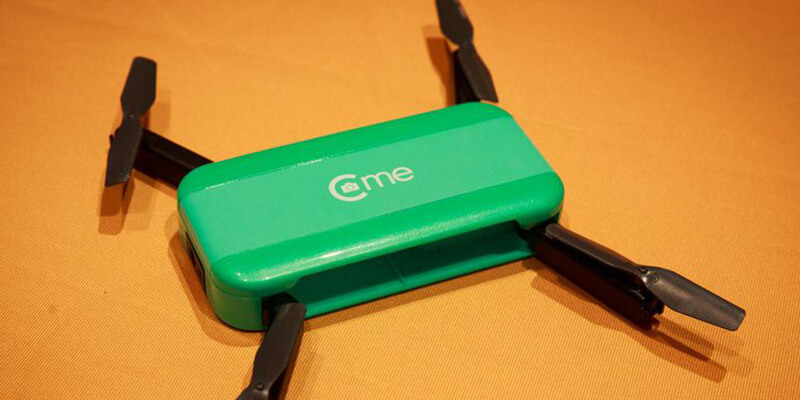 Like the Hover Camera Passport, the Hobbico C-Me is a personal drone designed with ultra portability in mind for the hobbyist who wants to up their Instagram game.

Hobbico plans to capture the fashionista audience by offering unique color options that will accentuate any person’s aesthetic.

Designed to fold its rotors into the main body, the C-Me aims to compete with Passport utilizing the same 360 panoramic video capability, and even undercutting Hover by a full $300 ($200 retail).

However, this amazing price point does come with a caveat in terms of hardware. C-Me isn’t able to boast the same 4K resolution capabilities the Passport produces, only reaching 1080p, and has a smaller 8-megapixel camera.

By no means is the C-Me still underwhelming, at that beautiful $200 price point and decent specs the C-Me is a great purchase for the avid photo taker when it drops in March this year.

AirSelfie is an ingenious design that prides itself on its integration into a phone case for your mobile device.

Another ultraportable four rotor selfie drone, AirSelfie manages to outclass the competition in terms of range by reaching nearly 20 meters off the ground for capturing those perfect moments.

The sleek aluminum frame makes it stylistically more cutting edge in comparison to a lot of drones available on the market today.

It’s effortless integration to your mobile device with a direct connect to your phone that transfers data instantly makes it easy to see the shots you’ve just taken.

Another unique feature not seen commonly on the drone market is AirSelfie’s ability to generate a 2.4 GHz wifi network, which while not revolutionary, is interesting to see on a drone of this size and means instantaneous sharing for social media.

Its ultra-portability is a double edged sword however, with AirSelfie only possessing a 5-megapixel camera, a flight time of 3 minutes, and a micro SD memory of only 4GB are all slightly underwhelming when taking its competition into account.

The Kickstarter success story that is AirSelfie currently is only available for a select couple of phones (iPhone 6/6S, iPhone 7/7 Plus, and Samsung Galaxy S7 Edge, Huawei P9, Google Pixel) and is still available for pre-order with a release date slated for later this year.

Rova, another selfie drone design unveiled at this year’s CES by the IoT Group is on the larger size of selfie drones, with a carrying weight of 9.5 ounces, the 8” x 8” drone is equipped with an onboard 16GB micro SD card that allows you to capture hours of 1080p 60fps footage, and its 12-megapixel camera places it at the higher end of the selfie drone game.

The boxy wireframe look is accentuated by a variety of colors (red, white, black, and blue), and advanced safety options that allows it to sense proximity to objects in its environment means that Rova is completely mindful of its own security.

Personally speaking, however, the design seems uninspired and a hybrid between higher-tier professional film drones and the smaller consumer drones that it wants to be.

Its price point of $400 means that while not as expensive as the Passport, Rova doesn’t necessarily entice me to buy it when there are other more budget options available. Yet I’d be remiss to say that this isn’t the perfect drone to capture casual afternoon outings in the park with the family or friend gatherings.

Whatever your choice may be, the selfie game is being taken to new heights.