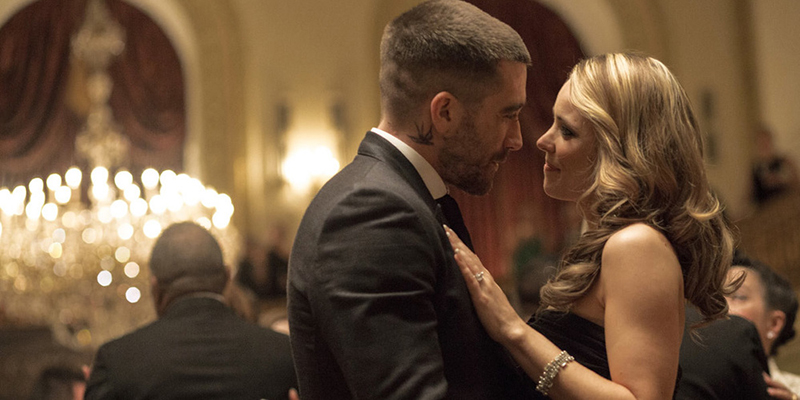 Stop Wasting Time: Why The Direct Approach Will Always Win Her Over

The correct approach to courting women has been a hotly debated topic among men since the dawn of time.

Some swear by the indirect approach, in which a guy falsely disqualifies himself as someone who is out hitting on women.

It involves teasing, manipulation, and even occasionally putting yourself down on purpose as a way of showing how little you care about impressing her.

Others think that a more direct approach yields better results. It’s a lot less complicated, and really just involves walking up to her and telling her you want her.

Talking about each method will only get a guy so far. You can only figure out which one works best by actually going out and trying each different strategy.

However, after weeks, months, or even years of going out and gaming, most guys will find that going direct wins every single time. Quit wasting time with magic tricks, riddles, or other bullshit that creates more of a buffer between you and the girl.

Just walk up to her and speak your mind. The indirect approach is flawed for several reasons, but the main one is the problem it creates when transitioning.

How is a guy expected to move from teasing her or disqualifying himself, to then changing to a viable sexual option?

I’m not saying it’s impossible, but why take two steps back when you could start from an even better position? Granted, you can’t just walk up to her and say something overtly sexual, but you can express interest from the get-go without being desperate.

The truth is, if you’re walking up to a girl in a bar or club, you’re wasting your time by pretending you don’t want her.

She knows what you’re up to! Any time a guy walks up to a girl (unless she’s completely oblivious) she immediately turns on her sensors and analyzes him.

If you pretend that you aren’t interested she’ll know what you’re doing, and most of the time will think you’re a pansy for beating around the bush. No amount of psychological manipulation or false insults will change a girl’s mind.

It’s not about convincing; it’s about being attractive and fun from the beginning. If she likes you, she’ll let you know. If she doesn’t, backing away further as a way of conveying false disinterest is only going to hurt your chances.

The main reason most guys shy away from the direct approach is because they are afraid of rejection, and the indirect approach gives them an opportunity to save face.

But if you’re still worrying about a girl rolling her eyes at you, or telling you she’s not into it, then you have more work to do. Guys that are truly, genuinely unafraid of rejection will walk up to the first girl they find attractive and ask for her number.

If she says no, they will walk away unaffected and immediately begin scanning the room for their next target.

The direct approach also saves you time and effort. No one wants to have to pretend like they’re in the CIA to get laid. The indirect strategy takes a lot of thinking, performing, and incongruent behavior.

Most guys don’t have the acting chops to pull something like that off, and a lot of the time the interaction starts feeling very contrived. Girls hate insincerity probably more than they hate insecurity, and if they get even a whiff of either one, you might as well just walk away.

It goes without saying that confidence is your best bet, and there is nothing more confident than walking up to a girl and saying exactly what’s on your mind.

There are even guys that think, if the circumstances are right, you can just walk up and kiss her. It’s risky, but its way better than walking up and insulting her in the hopes that she’ll have something to prove to you.

The fact that all girls are insecure and validation-seeking is a myth; girls are just as bad and tough as we are, and will respond better to someone with purpose rather than one who doesn’t speak his mind.

Taking a falsely, disinterested approach presupposes that you’re going to judge her, and that just isn’t the answer. Judgment implies insecurity, and that’s how she’ll interpret things like insults or meaningless conversation topics.

She won’t think it’s cute or attractive; she’ll just think you’re some asshole who is either trying to start trouble or is too afraid to make out with her. It may have worked at one time or another, but like any strategy, it’s gotten worn out.

In the same way that men adapt and change their ideas about seduction, women do as well. The fact is that the preferences of women will always some effect on how men try and seduce them.

We bear the burden of having to make the first move, and if we want to be successful in that endeavor we have to change our ways to fit the preferences of women.

And just like we don’t use a rotary phone to make calls anymore, or listen to our favorite band on a cassette tape, we don’t need to resort to mind games to get girls to like us.

It’s outdated technology, and doesn’t really accomplish much except make you look immature.

The bowerbird spends an entire winter making a nest to impress a female, and peacocks literally put on a show with their feathers to attract mates. Neither bird acts like he doesn’t give a shit or insults the female.

He just goes for it, and humans are not much different. Guys shouldn’t come off as desperate, but should instead be clear about what they want, and let their most basic instincts do a majority of the talking.

People are built to hook-up (that’s why it feels good), so let nature do its work, and quit wasting your time with nonsense. She’ll be happy a guy actually grew a pair and went for it, and you’ll be glad you did too.