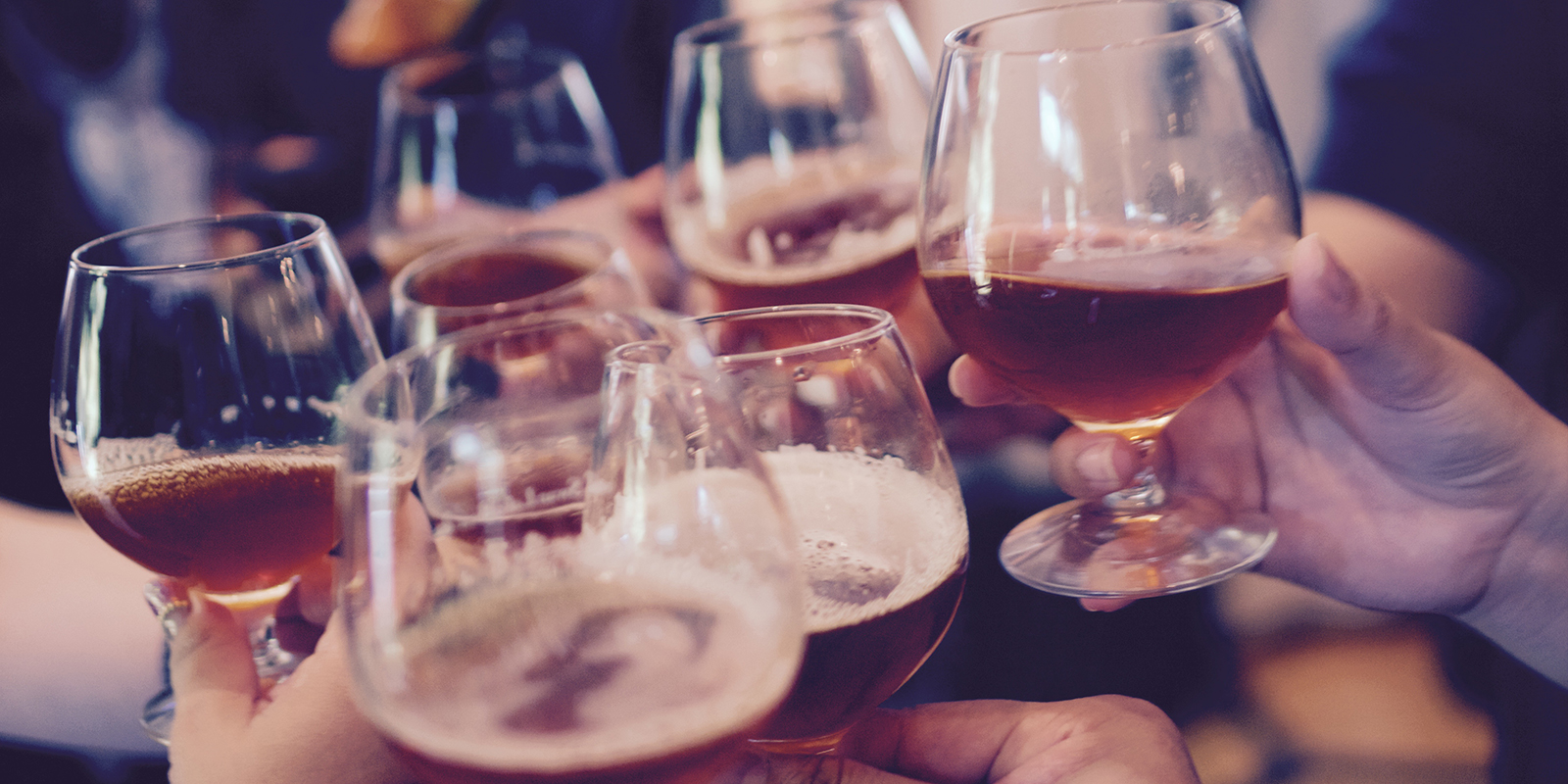 Which Countries Actually Drink The Most? The U.S. Is Nowhere Close

Alcohol — aside from sex — is the world’s oldest vice. From China to South America, people the world over have perfected the art of inebriation and ingrained it into their cultures.
Now according to research sourced from Vouchercloud, we can see which countries truly love alcohol the most.
In a map published by the company in conjunction with the World Health Organisation, statistics measured the amount of alcohol per liter per person consumed yearly.
In the results gathered, topping the list Eastern Europe is shown to have the largest alcohol consumption with Moldova, Belarus, and Lithuania as the top three contenders.
Strictly speaking, Europe seems to consume the most alcohol yearly, with the Americas and North African region consuming a considerable amount less. The one outlier though not completely unfounded is Australia consuming 12.6 liters at number ten on the list.
This severe drop off noticed by North African region can be generally attributed to the role that Islam plays and the general restrictions of alcohol consumptions by the Quran.
The United States ranked 49th on the list, surprising since in the US the alcohol is a $354.2bn industry and how much money is spent on beer commercials during the Super Bowl.
It’s predicted that within the United States that the tax revenue garnered will be nearly $10 Billion by the year 2021.
Even a report by the British Medical Journal had lambasted the FIFA association for pressuring Brazil to allow alcohol to the venues for the World Cup, despite possible safety concerns and general rabble-rousing at these sporting events.
Personally, the statistics all make sense, alcohol has been a religious pillar in Christianity dating back to the holy grail, and the proliferation of Christianity across Europe only cements the numbers as a historical aspect of culture compared to North America which shuns alcohol for religious purposes.
What do you guys think? Let us know in the comments below and keep it locked to TSM for more stories.