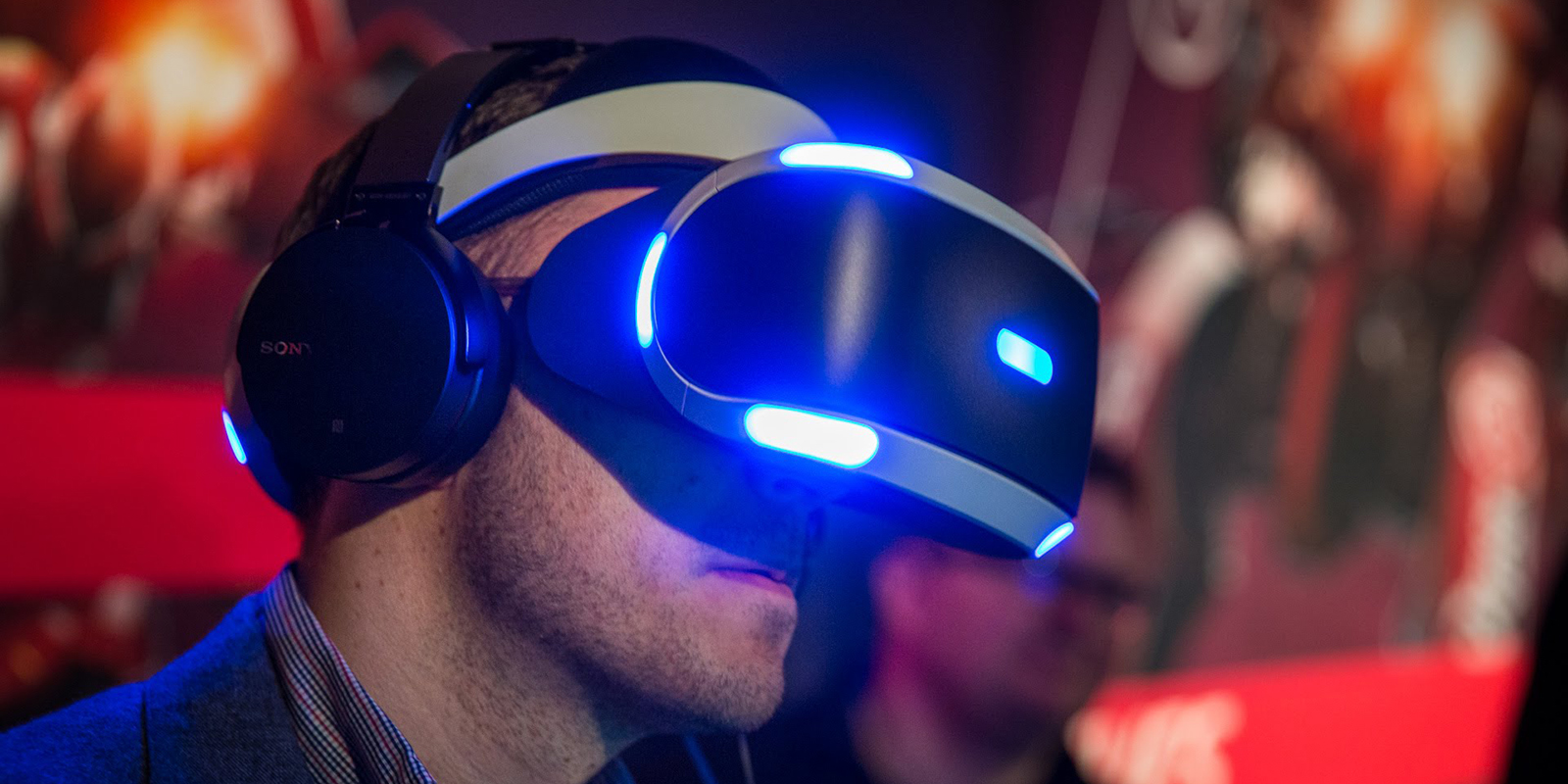 Have you ever had that falling dream? That fear of falling slowly creeping into your spine well after waking up suddenly in the night?
That sensation of death is shared all across the world by people, and the terror wraps a sizable portion of the human population.
In the US alone 68% of people suffer from necrophobia — the fear of death — with its impact spreading far and wide affecting all aspects of daily life.
Now, a team of researchers out of the University of Barcelona thinks that they may have the breakthrough solution towards alleviating the traversal of the great unknown.
Mel Slater, ICREA Research Professor who leads the EventLab of Neuroscience and Technology and a team of scientists and engineers have been working within the progressive field of Virtual Reality Technology to create scenarios that reduce this fear of death.
Their experimentation has led them to design Out of Body Experiences that utilize haptic feedback to replicate the ‘rubber hand illusion’ which as described by Slater in their study,

“First presented by Botvinick and Cohen where a rubber hand is placed on a table in front of a person and seen to be tapped and stroked synchronously with corresponding stimulation on their out-of-sight real hand. We refer to this as synchronous visuotactile stimulation.”

The scenario creates an immersive experiences that mirrors the one to one sensations and reactions that humans have in a first person view.
The scenario slowly expands from this first person by pulling the view into the third person and retreating upwards, limiting the tactile sensation.
The experience is designed to replicate what many assume to be the feeling of death, and the study showed,

“Fear of death in the experimental group was found to be lower than in the control group. This is in line with previous reports that naturally occurring OBEs are often associated with enhanced belief in life after death.”

Slater hopes to continue to expand into the VR realm to see the effects of technology on neuroscience.