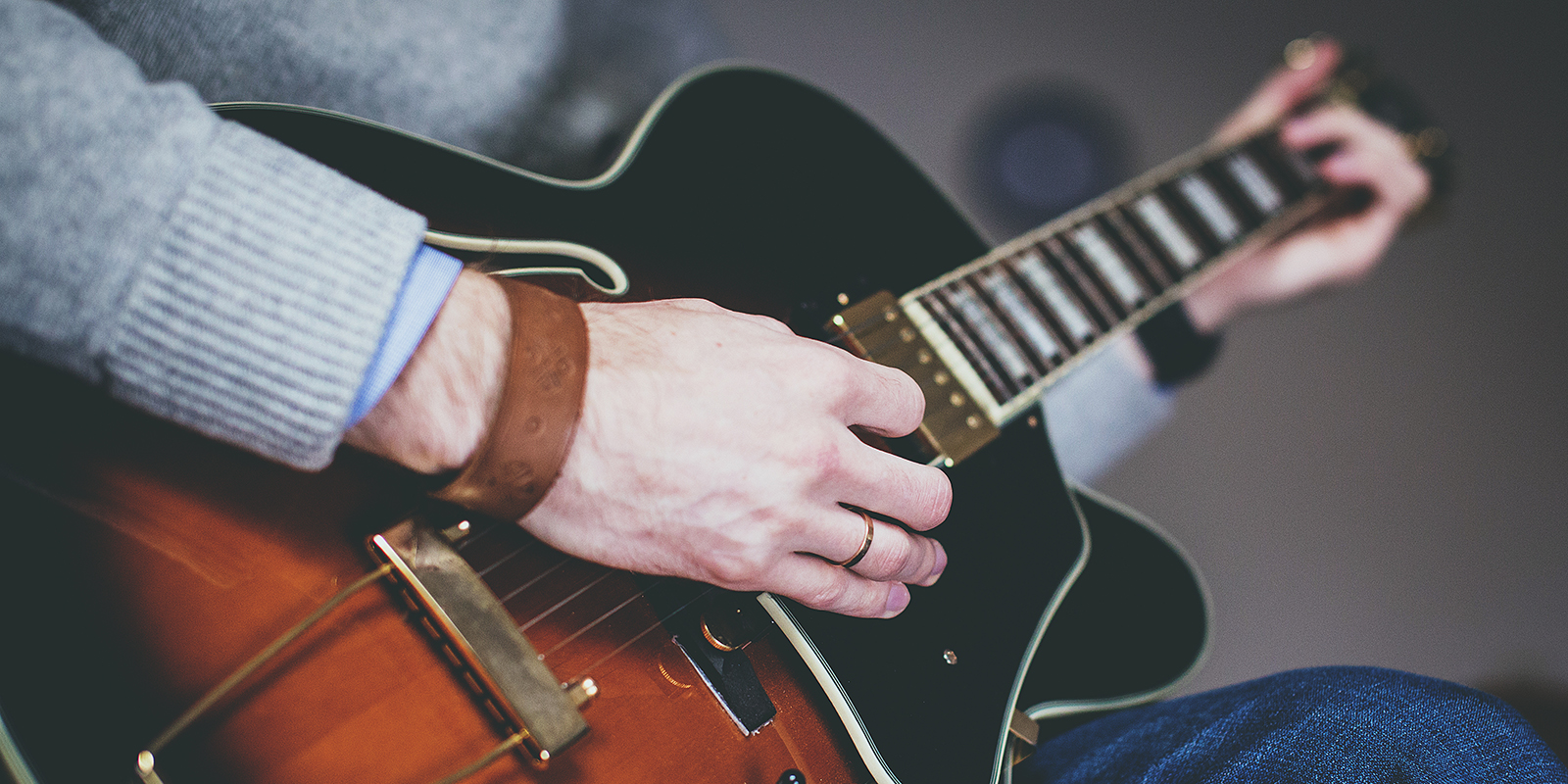 You remember those guitar players back in school who would carry their guitars with them everywhere like it was an extra limb?
Playing their music around girls to seemingly draw them in like some type of high school casanova pied piper?
I remember those guys, I hated those guys. Not only were they talented and gifted in a way I unfortunately never was, they also attracted girls to them, seemingly no matter what they looked like.
Now science says that those amateur musicians may be a little sharper than most.
According to a study done by the University of Montreal in the February issue of “Brain and Cognition” shows that musicians have significantly faster reaction times than non-musicians.
The study also suggests that learning to play an instrument can keep your brain sharp as you age, and may be able to prevent “certain aspects of mental decline in older adults.”
In a small study, researchers compared the reaction times of 19 non-musicians students and 16 student musicians who had been playing an instrument for at least seven years.
The participants included violinists, percussionists, a viola player, and a harpist.
Each study participant was seated in a quiet room and asked to keep one hand on a small box that vibrated silently and the other on a computer mouse. They were then instructed to click on the mouse when the box vibrated, when they heard the sound of the speakers, or when both things happened.
As you probably would’ve guessed, the musicians had ‘significantly faster reaction times’ than the non-musicians.
Simon Landry, the study’s lead author and Ph.D. student in biomedical ethics, says that this is likely due to playing music involving using multiple senses.

“This long-term training of the sense in the context of producing exactly what is desired musically leads to a strengthening of sensory neural pathways,” Landry told The Huffington Post.
“Additionally, using the senses in synchronicity for long periods of time ― musicians practice for years ― enhances how they work together. All this would lead to the faster multisensory reaction time.”

So pick up an instrument and watch your life change for the better.

Sky Is Not The Limit: Airbus To Test Flying Car Prototype In 2017
Which Countries Actually Drink The Most? The U.S. Is Nowhere Close