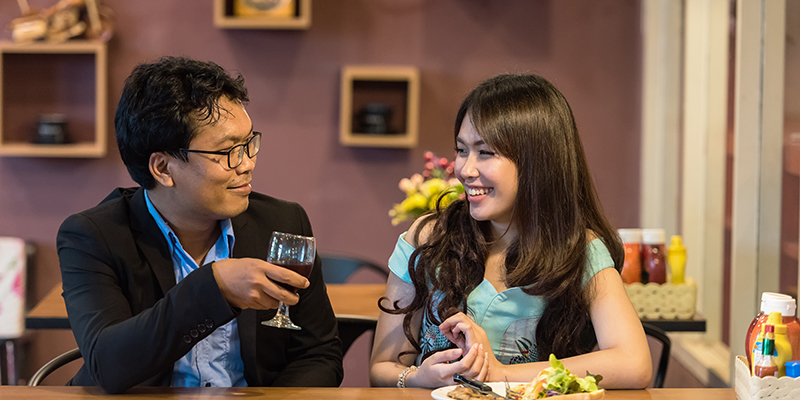 Conversation Mastery: Why Your Words Matter Most On A Date