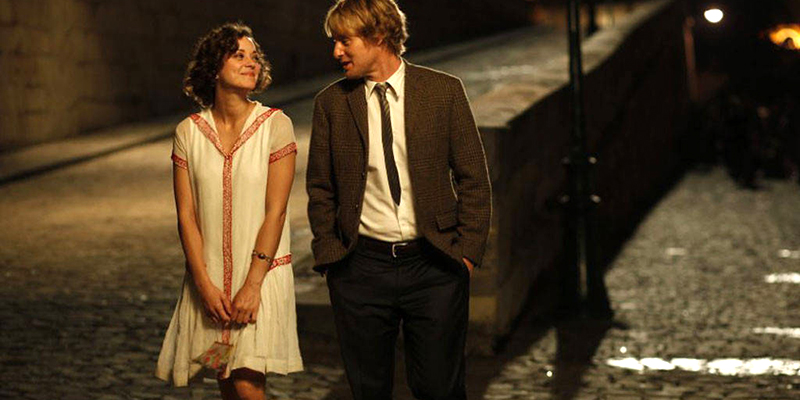 Change Your Mindset: How To Build Your Dating Confidence

In its simplest form, dating confidence is the ability to go out with women and be comfortable with the outcome — whatever it is.
You see, it can be discouraging to be single when you want to find someone. Months or even weeks of perceived failure can make anyone’s confidence shaky, and those thoughts of “I’m never gonna find someone” creep in.
You can control those thoughts because many of these insecurities come from your mindset.
Look around. Single folks enjoy themselves everyday and don’t seem worried or in a rush to find that special someone.
You can be one of them, too, with a handful of simple mental changes.

She’s Just As Lucky As You Are

It’s so easy to view things only from your perspective, which is why this belief is at the core of dating confidence.
When you finally get a date with someone you find interesting, you tell yourself a story. It goes like this:
“I’m so lucky that I found her. She probably has all kinds of dudes interested in her. I better impress her!”
Stop that shit.
First off, you don’t know that.
And secondly, you’re putting her on a pedestal. Or worse, you’re lowering yourself down into a huge hole that you have to climb out of.
Take a moment and realize what you bring to a relationship. Would you treat her right? Are you occasionally hilarious? Do you have some interesting ideas or perspectives that might enrich her life?
Of course you f*cking do.
So, while yes, she’s awesome and funny and cool and beautiful — you’re pretty great yourself. Stop framing this date as if you’re the only one getting something good out of it.

She’s Insecure And Uncomfortable, Too

Another case of one-sidedness hindering your dating confidence.
The whole time, you’re thinking about what you’re saying and whether you have food on your face or whether she thinks that you’re all right.
Guess what?
Most of the time, she’s thinking the exact same shit.

Related: How Often Do You Chicken Out When The Pressure’s On?

Early on, dating is kinda awkward. Everyone gets a little insecure. Everyone doubts themselves a little bit, especially if they like the person they’re with.
So, while you’re freaking out on the inside, understand that so is she. When she reacts strangely to something you say, understand that it could be because she’s a little nervous.
When you accept that she’s just as nervous as you are, you realize that the playing field is level. You’re in the same boat.
Too often, people feel like they’re the only one going through something, and as a result, they feel like they’re climbing uphill.
Not true.
You’re a little nervous. So is she. Get over it and have a good time.

Don’t Try To Force Anything

Of course, you want the date to go a certain way, but as we all know, things don’t always go according to plan.
And that’s perfectly OK.
Enjoy experiences for what they are instead of trying to make them what you want.
You might have an awesome date with somebody you really like. If so, good work.
On the flip side, you might have the most epically shitty date in existence. Let it happen. Think of the story you’ll be able to tell later.
People always say shit like, “Someday, we’ll look back on this and laugh.”
Why wait? Start laughing now. You’re here. You’re alive. Maybe you wanted this date to be filled with sparks, but enjoy it for whatever the hell it is.

There’s Nothing “Riding” On This Date

Here’s another thing that can kill your dating confidence: the idea that there’s something riding on this date.
If it’s the first date, you “have to” make sure you get a second one.
Or, if it’s a fifth date, you feel like you “have to” talk about seeing each other exclusively.
It’s this thought that there’s something riding on each date, and if you screw it up, she’ll be gone forever.
It puts a ridiculous amount of pressure on these interactions and saps you of any dating confidence you might have.
The solution is to understand that there’s nothing riding on any date. Ever.
Seriously.
If she likes you, saying the wrong thing once isn’t going to change that. She’ll still be interested. If she isn’t, then she didn’t like you enough to keep seeing you anyway.
You see, you have less control over these events than you think. That might sound scary, but it shouldn’t be.
If it’s going to work out, it will. If it’s not, then it won’t. I’m not saying you shouldn’t try — you absolutely should — but remember, it’s not life or death.
Just have fun with it.

Just Friends? How To Tell When She Wants Something More
Disney Princess Syndrome: What It Is And How To Beat It