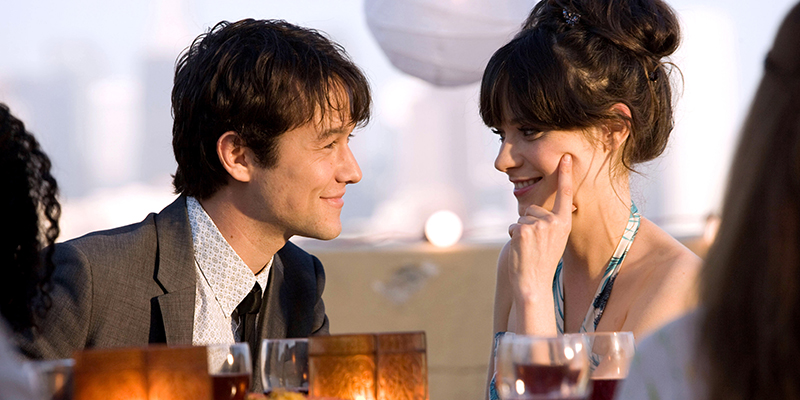 How To Bring Up Sex On A Date: It’s Not What You Think

How To Pickup Women Like A Real-Life Wedding Crasher
Keeping The Energy Up: How To Stay Busy During A Night Of Gaming