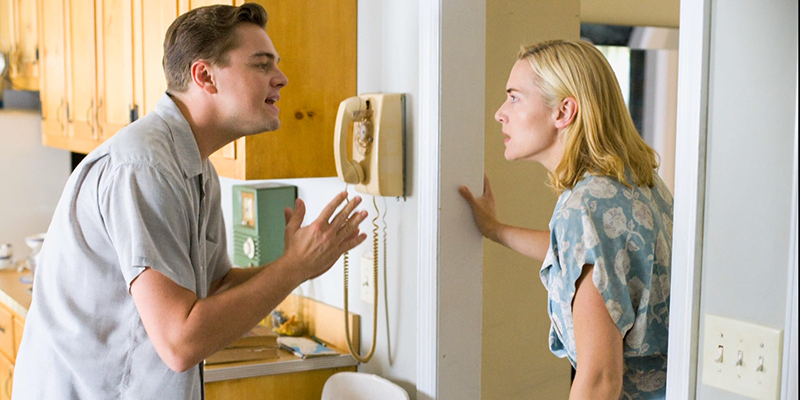 A Two-Way Street: Why You Are Also To Blame For Your Break-Up

Be The Best Guy In The Room: How To Navigate Open Relationships
Leave Your Problems At The Door: How To Game When Life Gets You Down