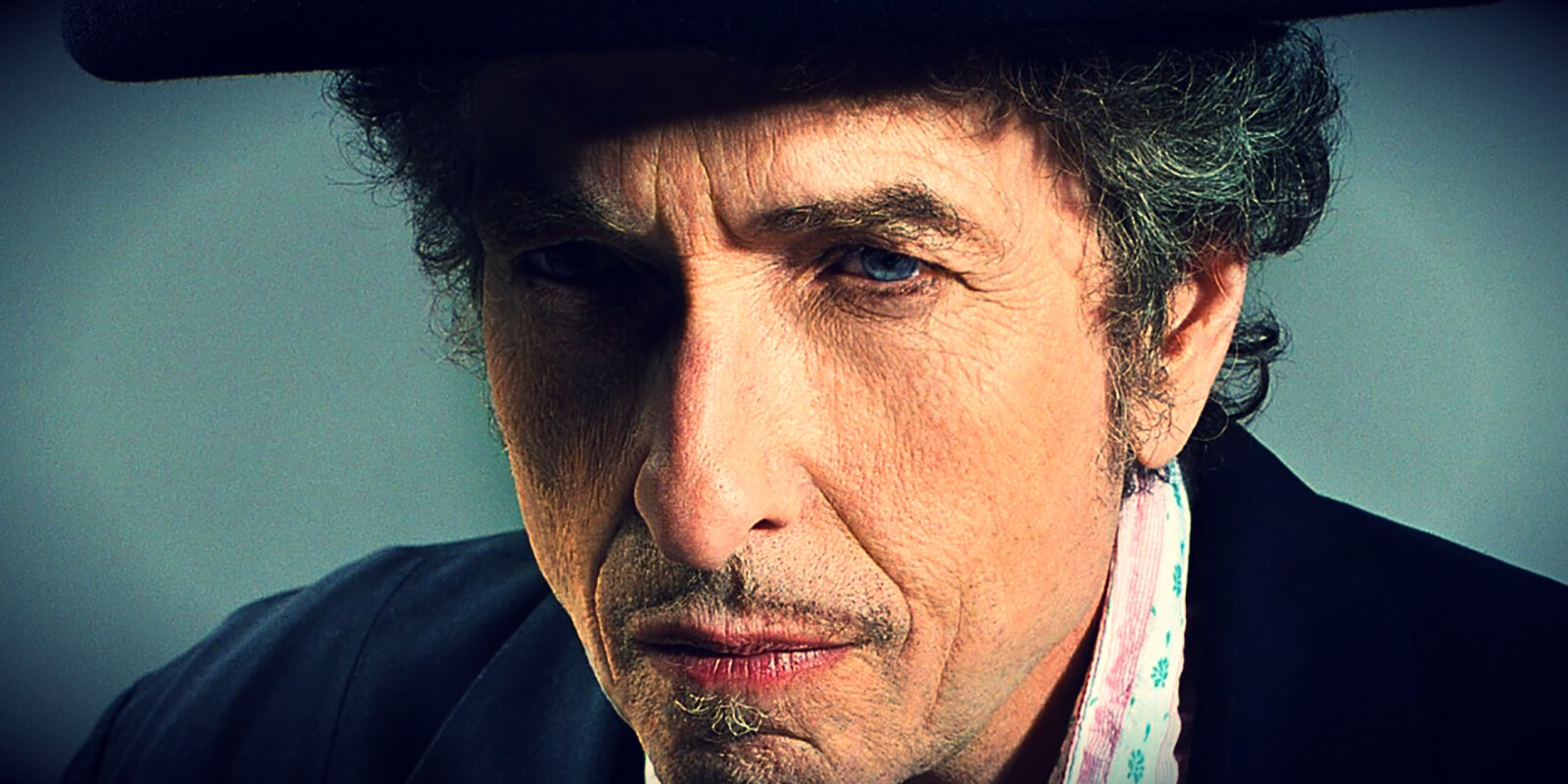 Bob Dylan won the 2016 Nobel Prize in Literature last week and the legendary singer-songwriter has yet to acknowledge the award.
Apparently after multiple attempts to get in contact with Dylan, the Swedish Academy has simply given up trying to contact Dylan.
Sara Danius, a Swedish aesthetics professor and member of the Academy, told state radio SR on Monday:

“Right now we are doing nothing. I have called and sent emails to his closest collaborator and received very friendly replies. For now, that is certainly enough. I am not at all worried, I think he will show up. If he doesn’t want to come, he won’t come. It will be a big party in any case and the honor belongs to him.”

Doesn’t seem like the Swedes are overly worried about Dylan acknowledging the award or not.
This is pretty classic Bob Dylan behavior if we’re being honest.
Dylan has had many different stages of his career and different relationships with fame and the press, going from a rockstar on ‘the scene’ to a total hermit, shutting out the public world entirely.
It doesn’t really matter if Dylan acknowledges the award or not. He is a true American legend.