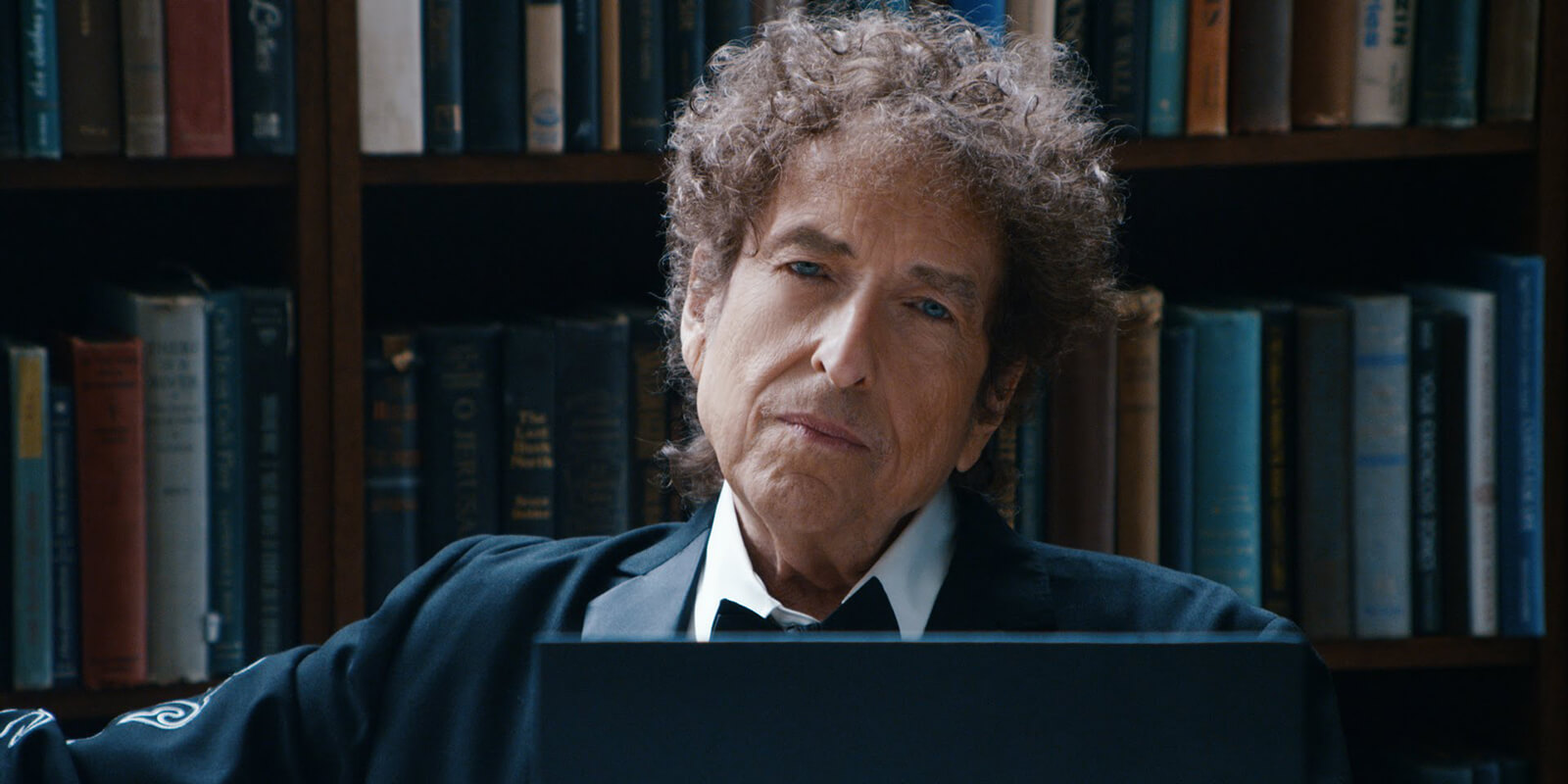 Bob Dylan, one of the most famous and important musicians in American music, won Nobel Peace Prize in Literature on Thursday.
Dylan is the first musician to win the prize for literature and the first American to win the award since Toni Morrison, the African-American novelist, won it in 1993.
According to the Swedish Academy, Dylan was chosen for, “having created new poetic expressions within the great American song tradition.”
Dylan’s career and his relationship with the public has gone through many distinct and different phases.
He burst onto the scene in the early 60s as one of the driving forces of the Greenwich Village folk music scene, strumming his guitar and singing protest songs in dive bars and cafes around Washington Square Park.
By the mid-60s the very scene he had helped create began to revolt against him as he brought out an electric guitar at the Newport Folk Festival in 1965. Folk fans take their acoustics rather seriously and booed him throughout his set.
Over the next couple decades Dylan would make one of the seminal relationship albums of all time with the vengeful “Blood on the Tracks” and then segue into full on gospel music.
His career took many different shapes and forms, he revolutionized the way music was written and listened to. Simply, Bob Dylan is an American hero.