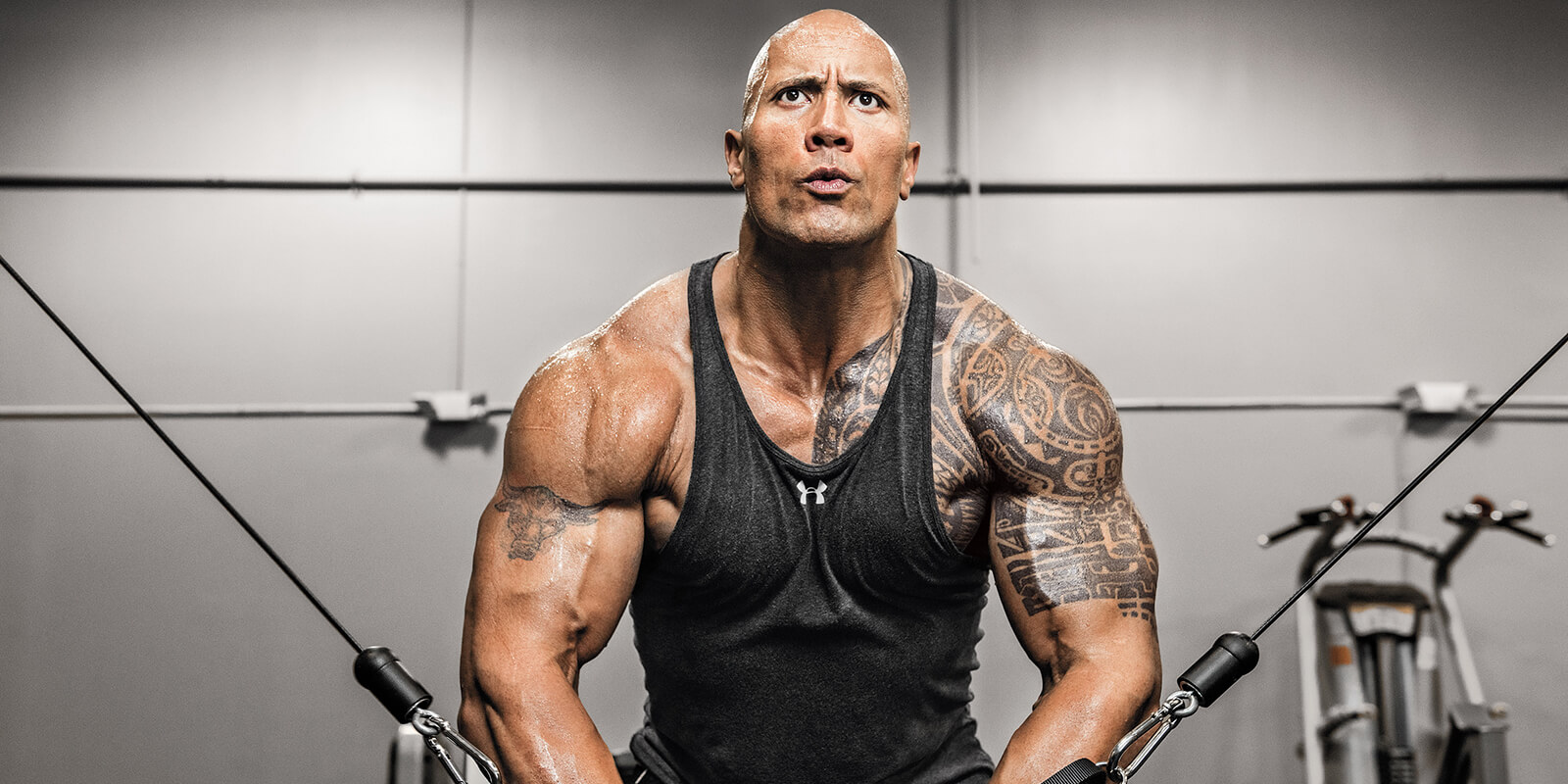 If the trend of getting ridiculously shredded in your 40s, à la The Rock, wasn’t proof that it’s never too late to hit the gym, a new study suggests it could even make you live longer.
According to a study from Penn State College of Medicine, strength training during your mid-life to your golden years could drastically reduce your risk of death. So how old is too late to start?
Researchers learned while surveying a group of 65 or older subjects, nearly a third who did not regularly exercise died within the next 15 years. With less than 10 percent of those people actually lifting weights, they were also 46 percent less likely to die in that time span compared to everyone else.
Strength training was linked to an overall 19 percent reduced risk of death even when taking into account chronic conditions, diabetes, and physical activities such as smoking and drinking.
That’s because lifting weights not only builds muscle but it creates better stamina, balance and bone density according to study author Jennifer Kraschnewski, M.D.
Your risk of injury, like fractures from falling, common when you get older, are largely reduced and more calories are burned by maintaining a healthy figure with muscle mass on your frame.
So if you want to live a long, healthy life free of complications, picking up some dumbbells could help, especially as you get up there in age.