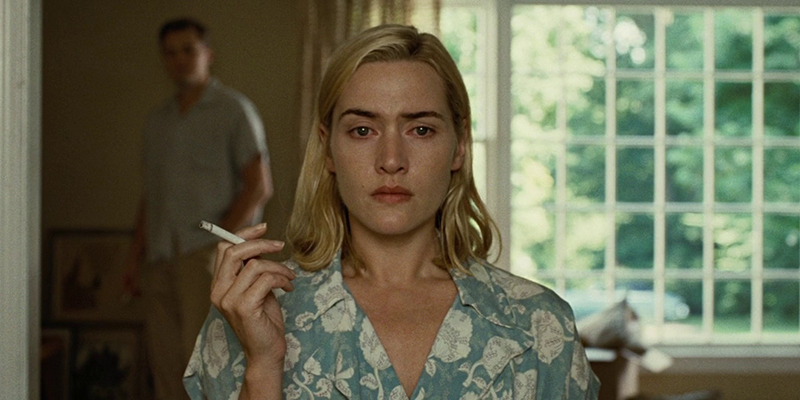 Buyer Beware: Twenty Signs You Are In A Relationship With The Wrong Woman

Build Yourself: How To Attract Women You Actually Want
What Are The Best and Worst Environments To Approach Women?