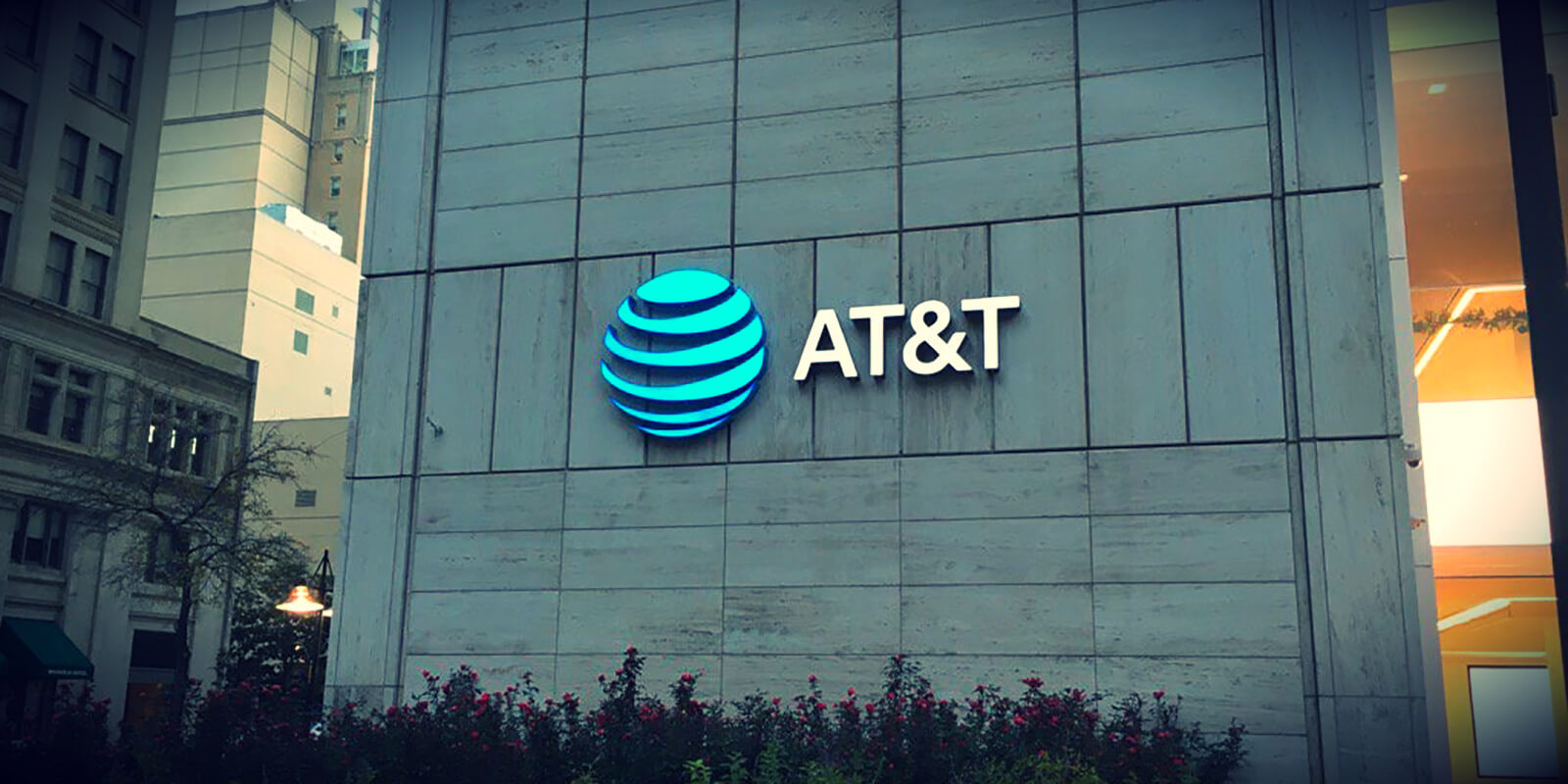 AT&T have announced a deal to acquire media mammoth Time Warner for a reported $85.4 billion.
Time Warner has on its roster CNN, HBO, and Warner Bros. Studios, and if the acquisition is approved by federal regulators would have massive ramifications across media.
AT&T already offers cable packages to consumers and this attempt to acquire Time Warner could see cable options beyond streaming on your phone etc.
Cable providers are trying to figure out a way to keep consumers purchasing their product in an age of Apple TV and Rokus.
Companies like AT&T and Time Warner will have to keep trying to be innovative and unorthodox as the face of their business continues to change.
For Time Warner, this seems to be a very sound deal for the company’s shareholders.
Rich Greenfield, a prominent Wall Street analyst, told Motherboard this deal is a huge positive for Time Warner Cable:

So while everyone on the Time Warner side is making loads and loads of money from the sale, what is happening on the AT&T side of the deal?
Financially, for AT&T this acquisition means a whole bunch of debt. According to the Wall Street Journal, AT&T could see their company’s debt balloon to an astronomical $170 billion if the sale is approved.
This doesn’t seem like overly healthy financial behavior from one of the country’s largest companies, but an AT&T spokesman said Sunday that the company will be fine:

“AT&T has a very sound balance sheet and our cash generation is strong. We’re confident in our ability to execute.”

There you have it. I’m sure we’ll understand a lot more about what this deal means over the next couple months.