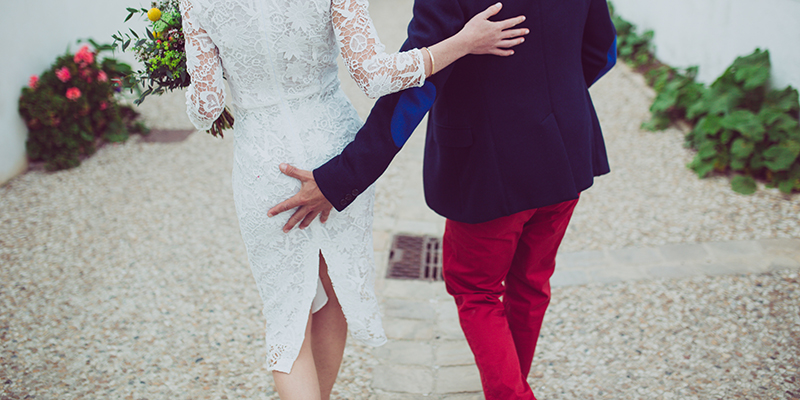 Study Reveals The Absolute Worst Time To Say ‘I Love You’

Relationships are complicated. No amazing revelations there.

Obviously there’s tons of risk involved when a couple starts moving towards a more serious phase in the relationship, so it’s smart to soak up as much information on the psychology behind men, women, sex, and I love yous.

Saying ‘I love you’ is said first by men over women at a 3:1 rate (despite the fact that most people assume women say it first). So, if you’re contemplating dropping the L bomb soon, you’re not alone.

The most important thing to note is the timing of your declaration of love relative to S-E-X, according to recent research. This is what they found:

Saying ‘I love you’ before sex can have negative consequences.

Sure, you might actually love her before you two have ever had sex, but is it a good idea to share those feelings?

Joshua Ackerman, social psychology professor at MIT, concluded that the biggest reason you may want to avoid saying the L-word to a woman before you’ve had sex, assuming you’re serious about the relationship, is that she’ll question your intentions.

These intentions from an evolutionary perspective are clear: women have always had to be gate-keepers in a sense when it comes to sexual relationships because they have larger risks at play while men tend to pursue sexual activity actively.

Some women see a man saying ‘I love you’ before sex as a strategic tactic in order to gain sexual access.

Participants reported that saying ‘I love you’ after sex is more often regarded as sincere.

Conversely, the study found that when women do declare their love first, there is not a large difference in how it is received by their partner in relation to sex.

So, when should we say ILY?

It all depends on what you both want out of your relationship.

Only you and your partner can be honest with each other about your relationship and feelings, so use this as general insight but don’t let it rule your relationship. Do what’s right for you

1. Who usually says the L-Word first in your relationships? You or her?

2. Have you ever left someone because they said ‘I love you’ too early in a relationship?

Before You Move in Together, Read This
How to Make a Breakup Stick