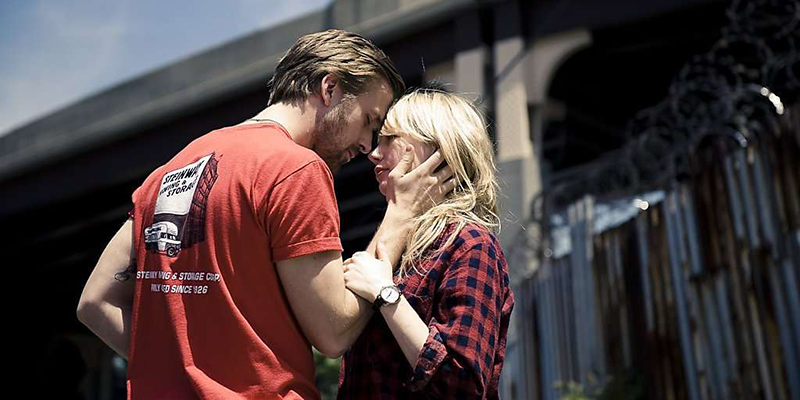 Always Keep It Interesting: Why The Courtship Phase Never Ends

It’s Not You, It’s Literally Her: How to Handle A Flaky Girl
Lack Dating Skills? Where So Many Of Us Are Getting It Wrong