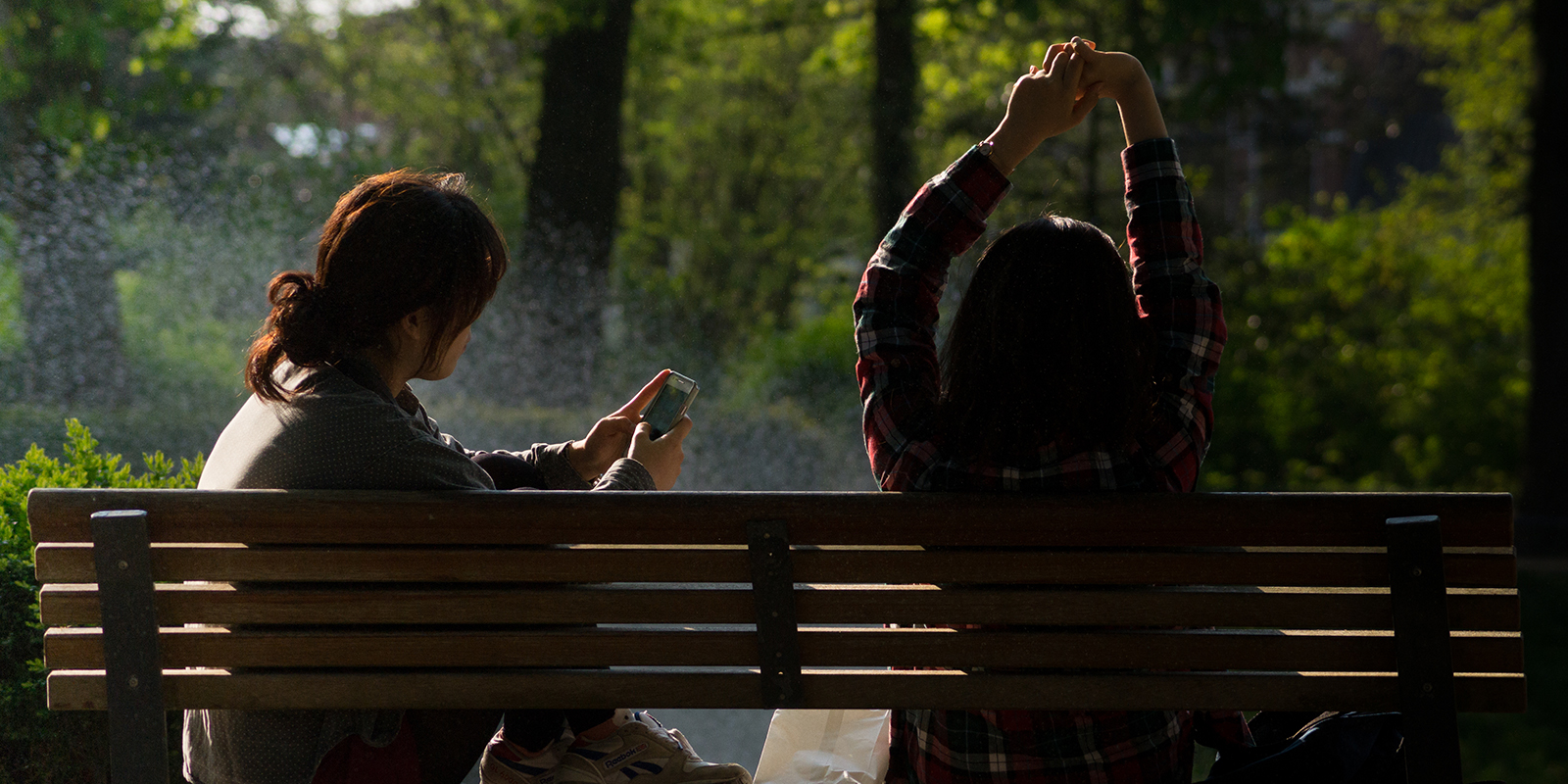 My friend Stephen Nash has always said that if you’re the sort of guy who women want to introduce to their single friends, then you’ve pretty much made it.  So how do you become that man?
For about seven years now, I’ve been watching the evolution of advice and communities for single men, and I’ve been coaching for just about as long.  Ideas and trends have come and gone – some better than others – to help a man evolve, become better with women, and more confident.
There are six phases that I see guys go through, and as surely as good wine gets better as it matures, so too does a good man.

Ahh, the Nice Guy.  The further removed you are from your Nice Guy days, the more peace you have with that part of who you were.  Nice guys don’t have a strong or confident sense of self, and as a result, they don’t have many boundaries.  In fact, because they don’t place enough value on themselves in social environments, they may feel like they’re imposing on others with their mere presence.  Or, they may be social appeasers, talking too much and demanding too little from others.  Most significantly, nice guys suppress their desires, and are uncomfortable taking risks with women, acknowledging their sexual desire, and being leaders.
Redeeming Qualities: Nice Guys can also be Good Guys, and women actually like Good Guys.  Plenty of Nice Guys end up in relationships with a great woman.

He knows he has a problem.  Maybe he got dumped because he was too nice and allowed his masculinity to be squashed.  Maybe he keeps getting put in the friend zone.  Whatever the case, the Recovering Nice Guy isn’t gonna take it anymore!  Chances are that he’s read a book or two about being better with women, and he now realizes that he has to be a bit of a bad boy to attract women.  So he tries being cocky/funny – or in other words, he overexpresses his boundaries – and comes off as a jerk.  Sadly, he’s still weak on the inside and hasn’t yet developed a confident or strong sense of self, and most importantly, he’s still suppressing his desires, failing to take many risks, or being a leader.
Redeeming Qualities: He’s trying.  And he’s suffering through the proverbial “dark night of the soul” to discover a deeper truth about himself.

The Pick Up Artist

Annoyed that he’s not still not attracting women, the Recovering Nice Guy learns that there are “surefire” methods and techniques out there to get women, and he buys in.  Soon his values start to change, and as his admiration grows for self-styled Pickup Artists (PUAs), he begins to develop an identity as one too.  He begins to adopt new behaviors and is actually getting some positive feedback from women, and he may even begin hooking up with them with more consistency.  Some behaviors may be incongruent with who he truly is, but he gives them all a try.  But the longer that he self-identifies as a PUA, the more important it is for him to perpetuate his identity as such, and the more important it becomes for him to commune with and impress other guys who are PUAs.  Many “normal” men and women start to find him creepy and weird, and his social life becomes polarized between PUA and non-PUA.  Some men get stuck here for years.
Redeeming Qualities:  He’s getting out there and really trying, and he’s working through a new identity.

The Recovering Pick Up Artist

Realizing that he spent the previous six months as a massive douchebag, the Recovering Pickup Artist swears off pickup advice.  He starts calling his Mom again, realizes that his old friends are actually pretty cool, and discovers new strength in old values.  With the experience and knowledge he gained during his foray into the realm of social dynamics, he has quite a bit more confidence.  He continues to read books on evolutionary biology and the psychology of success, starts dating a nice girl, and looks back on this evolution as a positive one.
Redeeming Qualities: He discovers himself, and while you won’t find him balling out of control with bottles and models, he realizes that he didn’t actually want that, and is quite at peace with himself.

Realizing that the Pickup Artist label isn’t serving him, and that he’s spent far too much time learning about the mechanics of “what to do in the A3 stage of attraction,” the Playboy takes responsibility for his sexual desires, stops trying to get game, and starts trying to get girls.  And he does.  Because his values and social intention are to find women who will hook up quickly, he adopts a no-holds-barred approach to pickup and socializing.  However, he finds that it’s hard to find quality women, and while he may have convinced himself that his women are complicit in his game, his abdication of responsibility leaves many hurt.  Furthermore, his behaviors risk alienating him from friends and social groups that would welcome him were it not for his sexual agenda.
Redeeming Qualities: He’s generally honest about what he wants and what he can give, and he may find himself fulfilled by all the different women in his life.  And if he’s spent enough time studying and working on his personality, he’s probably a genuinely fun and charismatic guy.

With great power comes great responsibility.  Recognizing his social talents, as well as his high standards, the Social Man begins to take responsibility not just for himself, but for others.   Little has changed inside of him except for his values, but the begin to affect his behaviors and his choices.  He realizes that others look up to him, and he seeks values that are helpful not just to him, but to all.  He begins to place the interests of others at a level on par with his own, while still maintaining his boundaries and taking responsibility for his desires and actions.  He risks alienating those who don’t share his values – men and women both – but he remains steadfastly confident in his sense of self.  Ultimately, he considers his skills and goals and determines how he’s best suited to serve others – through socializing or otherwise – but it is this shift, from self-service to selflessness, that characterizes his growth in this phase.
Redeeming Qualities: Most of them. This is the sort of man who women want all of their friends to date, and who, once taken, is often desired by the friends of his girlfriend or wife.
—
The things you’ll find evolving through these six phases are…
– values
– behaviors
– lifestyle
– sense of self and confidence
… and as this was a generalization, it could never have accounted for all the different combinations of those four.  But enough of my perspective – what’s yours?

Before I Die…
How To Get What You Want