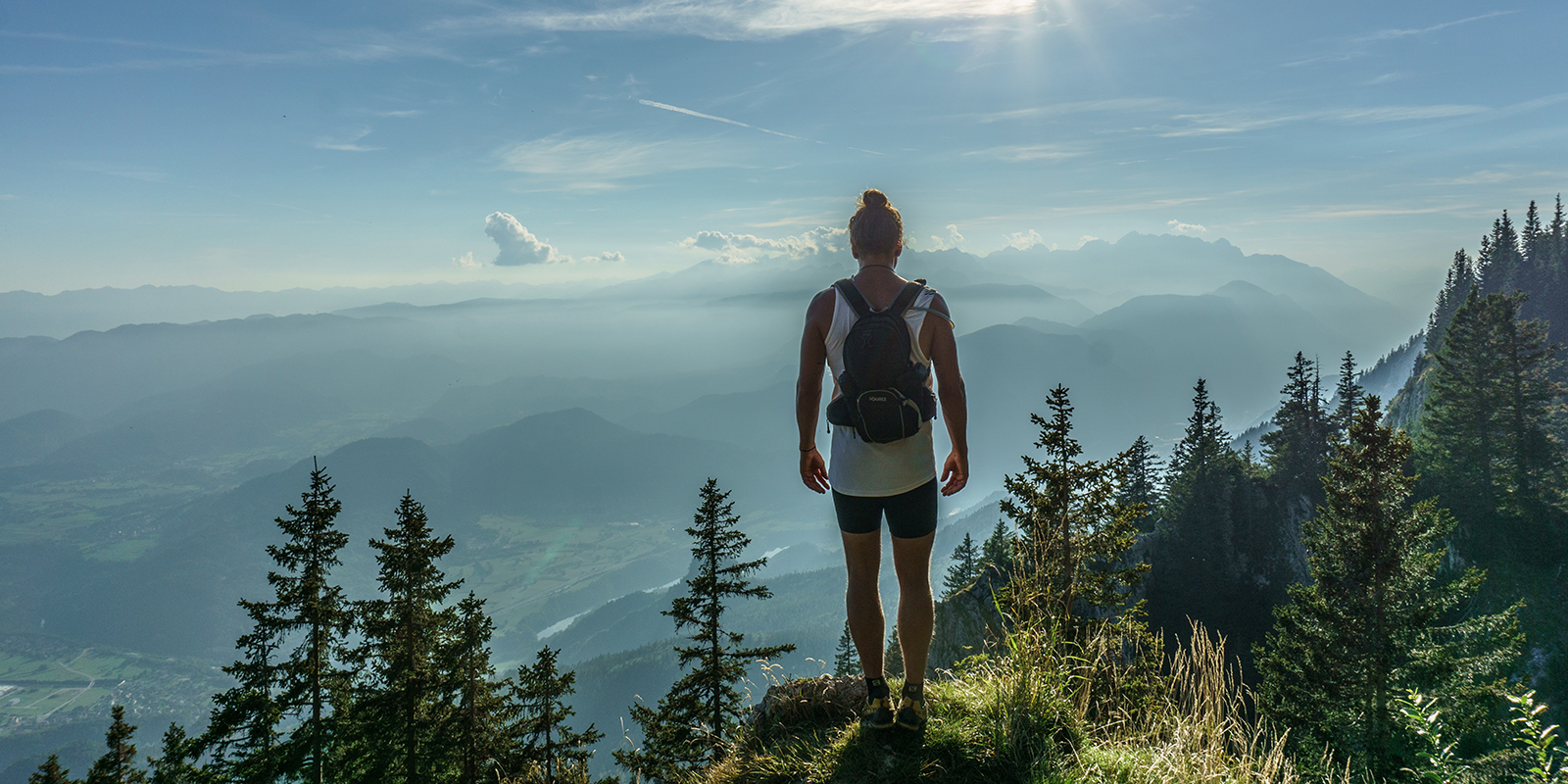 How To Meet Girls Without Ever Having To Do A Cold Approach
Why Be Social?