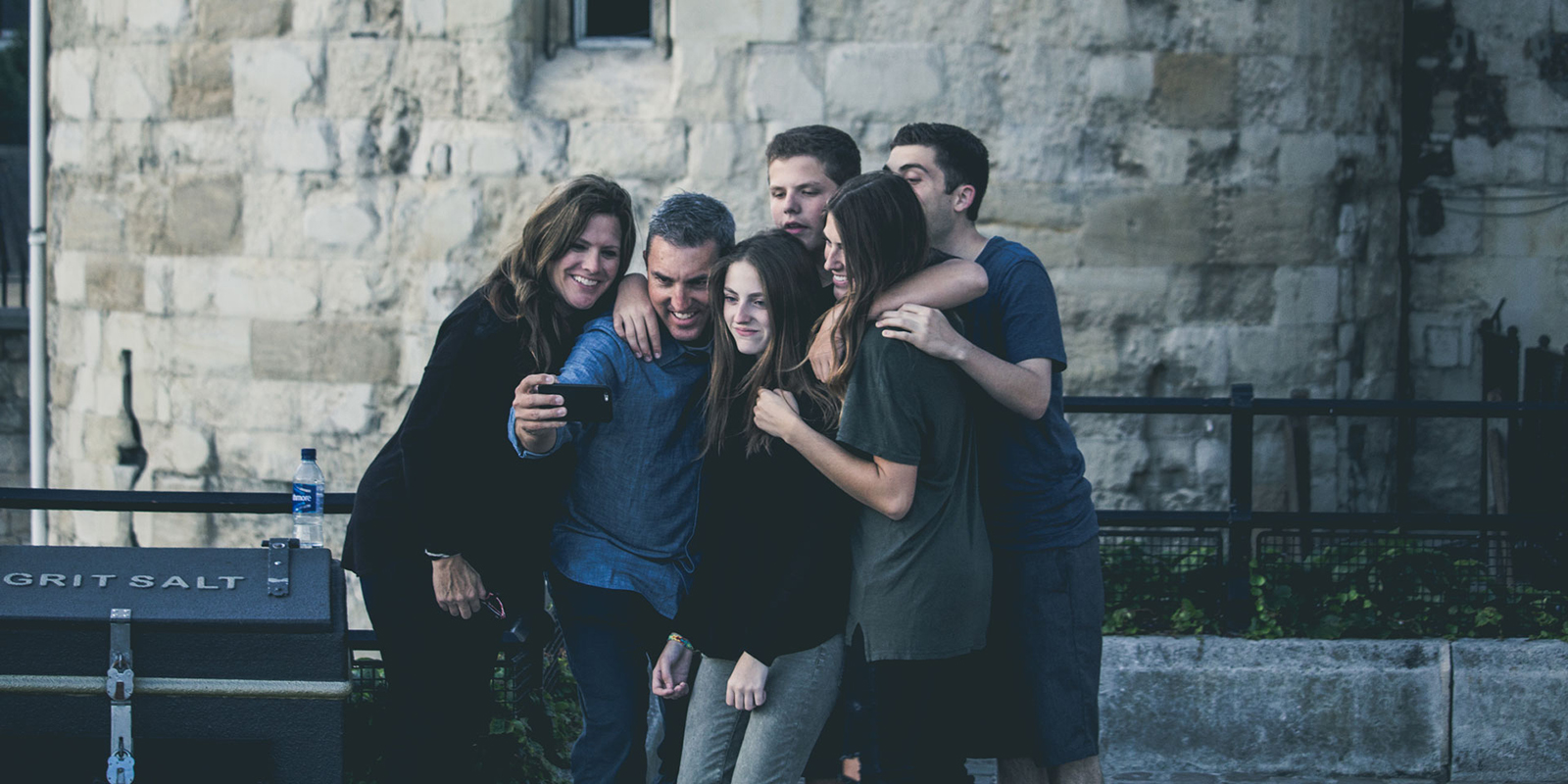 Being a Good Party Host
Before I Die…